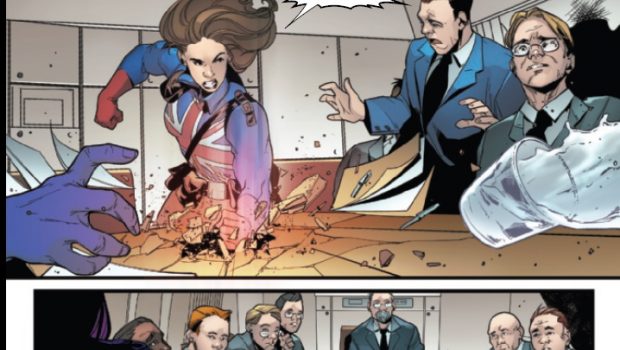 Summary: A strong start to fan-favourite Captain Carter who most recently got introduced to a lot of people in the What If series. Will be worth seeing how it develops.

Captain Carter featured in the What If series during 2021 and I went to the premiere of Eternals and there were already three people cosplaying as that character. This story does not seem to be a complete reboot of the entire story as they are just starting from the point she is found in the ice and there is a different threat that she has to deal with.

I did like that they let Peggy just live a normal life for a while she adjusted to the modern world. She wasn’t a total luddite as she is used to technology due to working at Bletchley Park during World War II. It does go more into the personal stuff than they did with Captain Marvel even with all those movies.

While there is not that much action in this one compared to other stories, when it comes it is very satisfying and worth the build-up.

I would recommend this one if you are a fan of this character or just want to see a story with a non-American superhero that is specifically English. 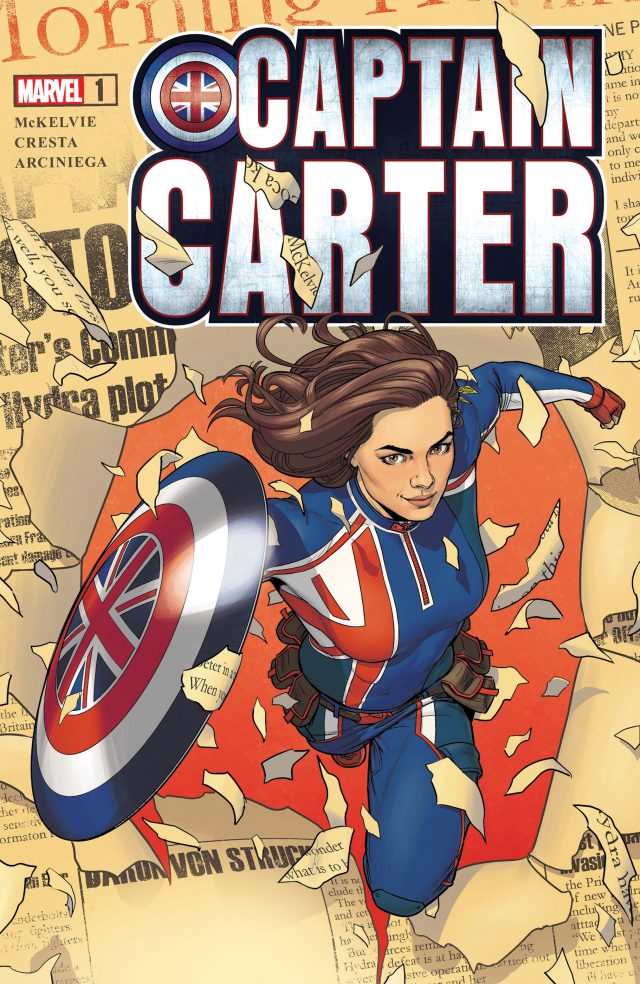