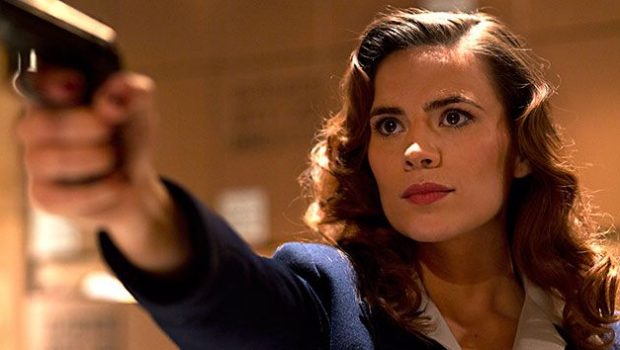 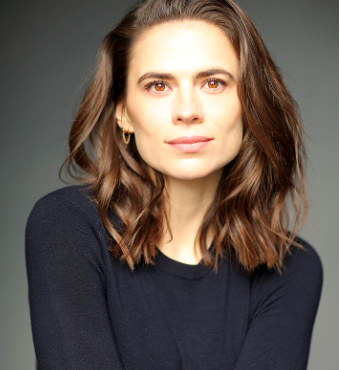 Hayley Atwell, known for her hugely popular and career-defining role as “Peggy Carter” in the Marvel Cinematic Universe, is set to attend Oz Comic-Con for the first time in Brisbane and Sydney this September.

In 2011, Atwell first appeared opposite Chris Evans in Marvel universe blockbuster Captain America: The First Avenger. Her character “Peggy Carter” was given the first ever Marvel spin-off to be fronted by a woman, Agent Carter. Hayley has gone on to reprise this role in Captain America: The Winter Solider, Avengers: Age of Ultron, Ant-Man and most recently, Avengers: Endgame.

Hayley’s other film and TV projects include Disney’s Christopher Robin opposite Ewan McGregor, The Duchess and renowned Black Mirror episode ‘Be Right Back’. She’s currently starring opposite Tom Burke in a new adaptation of Henrik Ibsen’s play Rosmersholm.

Atwell will participate in panels each day at the event in Brisbane and Sydney, as well as exclusive meet and greets, photographs and autograph sessions with fans.

Oz Comic-Con is Australia’s premium pop culture event that takes place across Melbourne, Brisbane and Sydney as a celebration of fandom in all forms – TV, movies, comic books, cosplay, anime, manga and gaming. The events feature multi-genre content from across the spectrum with appearances by film and television stars, comic book artists and voice actors, gaming demonstrations and Cosplay competitions; creative workshops and master classes; and hard-to-find collectibles.