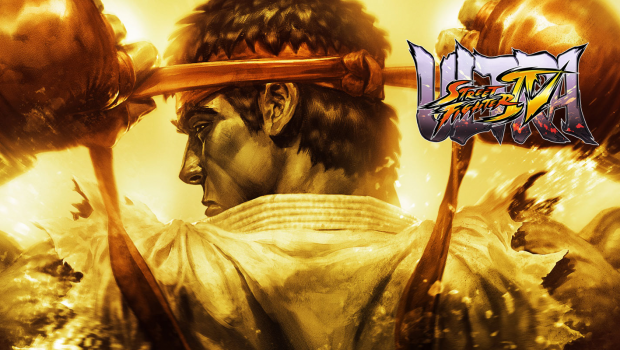 “Streamline’s dedication to technology, people and process sets a new standard for how global game development can be achieved, and the Streamframe platform made it possible for the Street Fighter V team to work from around the world as though we were in the same room,” said Bochan Kim, Sr. Producer of Street Fighter V at Capcom U.S.A., Inc. “Global IP development requires teams that push the boundaries of creative execution and Streamline did just that for us.”

“It is has been fantastic working with Capcom and an honor to work on such an iconic IP as Street Fighter. We’ve enjoyed every second of our collaboration,” said Alexander Fernandez, CEO of Streamline Studios. “A project of this scale requires innovation and seamless collaboration on all levels that doesn’t get in the way of development. Leveraging Streamframe, our technology platform designed for game development, we were able to directly integrate into
Capcom’s development process and significantly reduce turnaround times and costs.”