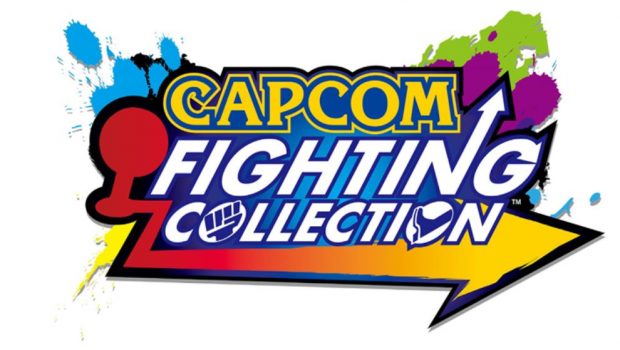 The line-up includes Hyper Street Fighter II, Super Gem Fighter MiniMix and Super Puzzle Fighter II Turbo from Street Fighter series, which celebrates its 35th anniversary, and the first title of Darkstalkers series with 5 titles including the Night Warriors and Vampire Savior! The collection also includes Cyberbots and Red Earth appearing for the first time on home console and PC, total of 10 titles to play!

Additionally, the Collection also supports online multiplayer with the Museum of over 500 works of art and more than 400 songs, and an added Training Mode that allows you to practice at your own pace. Full of convenience and new functions!

In the CAPCOM greatest fighting classics, there are many titles such as Street Fighter and Darkstalkers series, Cyberbots and Red Earth which is appearing for the first time on home console and PC! Whether it is a player who has played these titles at game center in the past, or a player who wants to start playing CAPCOM battle games from now, don’t miss CAPCOM FIGHTING COLLECTION!

All titles in Capcom Fighting Collection support online play! Including Casual Matches, you can enjoy a friendly match against another player; Ranked Matches, battle other players and gain League Points per game for each victory and the Custom Matches to create a custom lobby for everyone to join in on the action!

Check out the Museum for over 500 works of art and more than 400 songs!

Fans can dive deeper into these classics and even peek behind the scenes of their creation with the in-game Museum. This gallery features more than 500 works of art, including posters, game instruction card, characters’ concept sketches and proposals from the titles. Audiophiles can also rock out to the Music Player, where an expansive library of more than 400 songs await.

Full of convenience and new functions!

Capcom Fighting Collection also added several handy features that was not presented in the original version, making the battle game more fun! For example, Training Mode that allows you to practice at your own pace; Fighter Awards, encourage players to go for full completion; Display Filters that allows you to change the screen according to your preferences!

In addition to the above features, the Collection also includes additional settings to improve your at-home experience, such as performing a quick save at any time and freely setting the freely customizable difficulty for each game! Enjoy Capcom Fighting Collection with all these brand-new features!

Thank you for supporting Street Fighter.