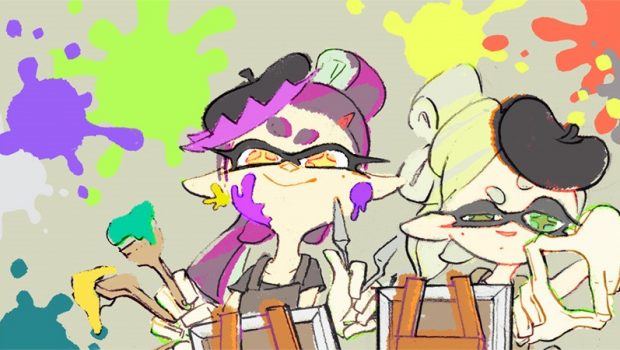 It’s Callie vs. Marie in the Last Ever Splatfest Event in Splatoon for Wii U on July 22

30th June, 2016 – July is set to be a banner month for fans of Splatoon for Wii U with events celebrating Nintendo’s unique shooter, including the final Splatfest and the launch of five new amiibo including the Squid Sisters themselves, Callie and Marie.

Splatfests are regular events where players vote on important debates, like whether they prefer cats or dogs, or whether pineapple on pizza is delicious or disgusting. Once players pick a side, they then form a team with like-minded players and battle the opposing side for supremacy. For the final face-off, Splatoon devotees have to make the ultimate decision and pick their favourite Squid Sister – Callie or Marie – then compete against other players from Australia, New Zealand, Europe and North America. The battle runs from 7pm AEST on Friday July 22 until 7pm AEST on Sunday July 24, after which the global results will be tallied and the ultimate winner crowned soon after. It’s time to put it all on the line for Callie or Marie!

As players look back on previous Splatfests, the Miiverse community for Art Academy is now inviting fans to submit drawings on the theme “Splatfest memories” until Wednesday July 13, using software from the Art Academy series.

Saturday July 9 is certainly a lucky day for Splatoon aficionados, with new amiibo also launching on that day in Australia and New Zealand. Callie and Marie will get their very own amiibo figures, available in a special double pack (SRP AU$34.95), alongside new colours for the Inkling Girl, Inkling Boy, and Inkling Squid amiibo figures, available in a special triple pack in limited quantities (SRP AU$49.95). Tapping the Callie or Marie amiibo to the Wii U GamePad grants the player a personal concert in the Inkopolis Plaza, with a range of songs to choose from, including one exclusive solo song per amiibo.

Anyone yet to jump into the unique world of Splatoon can take advantage of an upcoming 25% discount on the software price in Nintendo eShop (sale price: AU$59.95/NZ$74.95) between July 8 and July 21 in Australia and New Zealand.

The final Splatfest and new Callie and Marie amiibo make July a bumper month for Splatoon, the unique shooter exclusively available on Wii U. 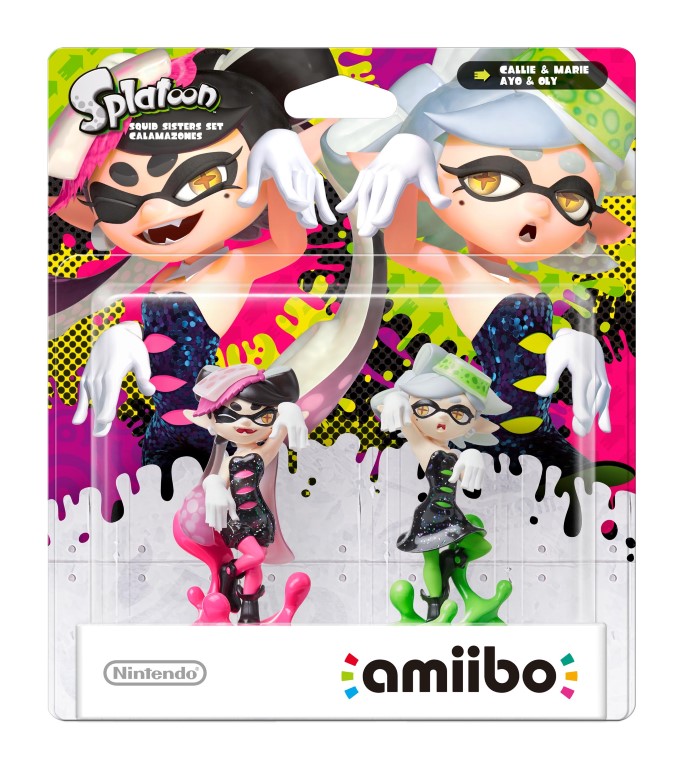 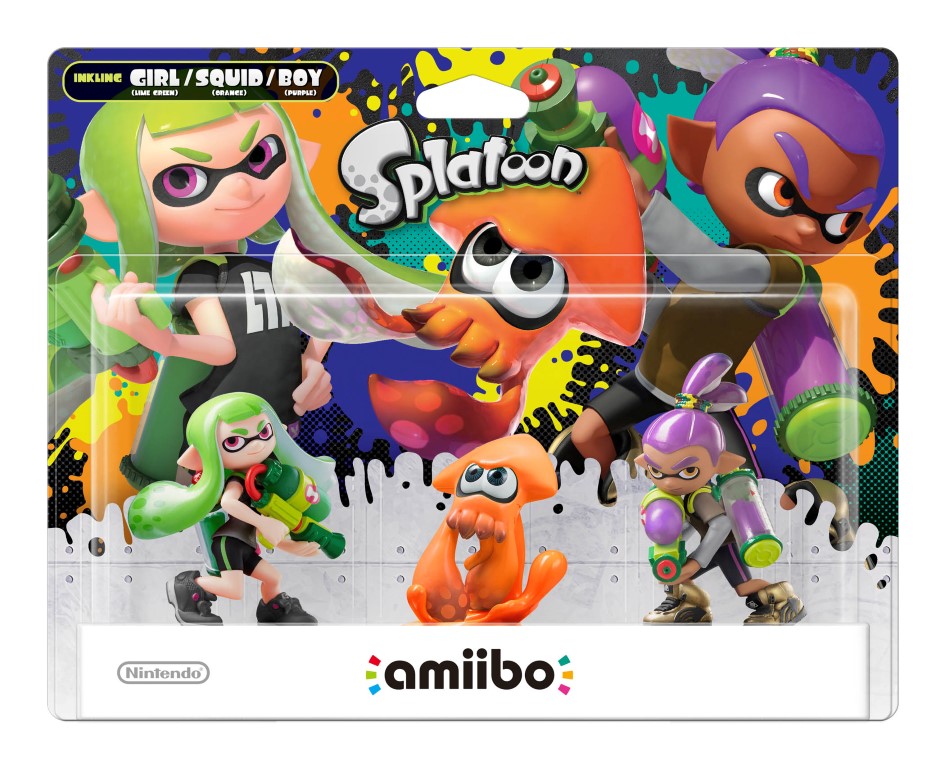 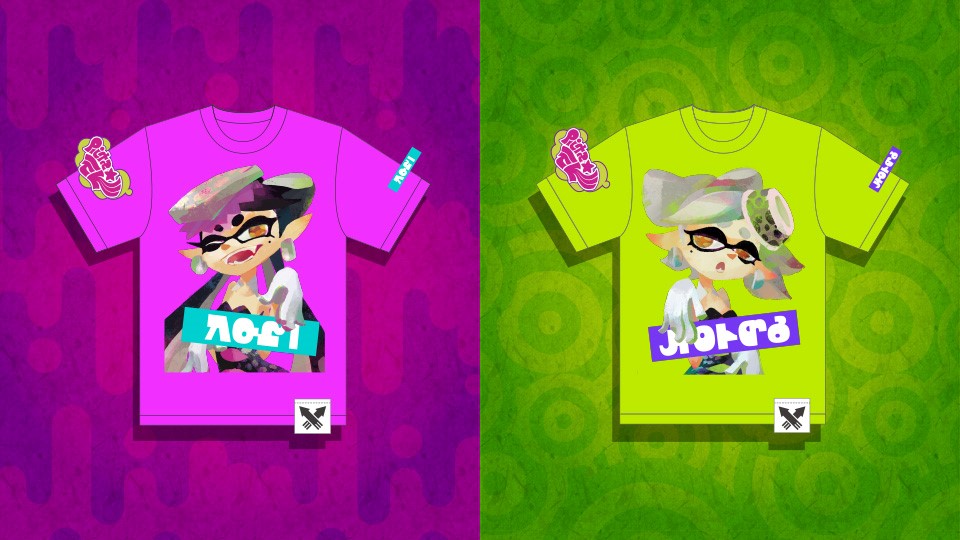 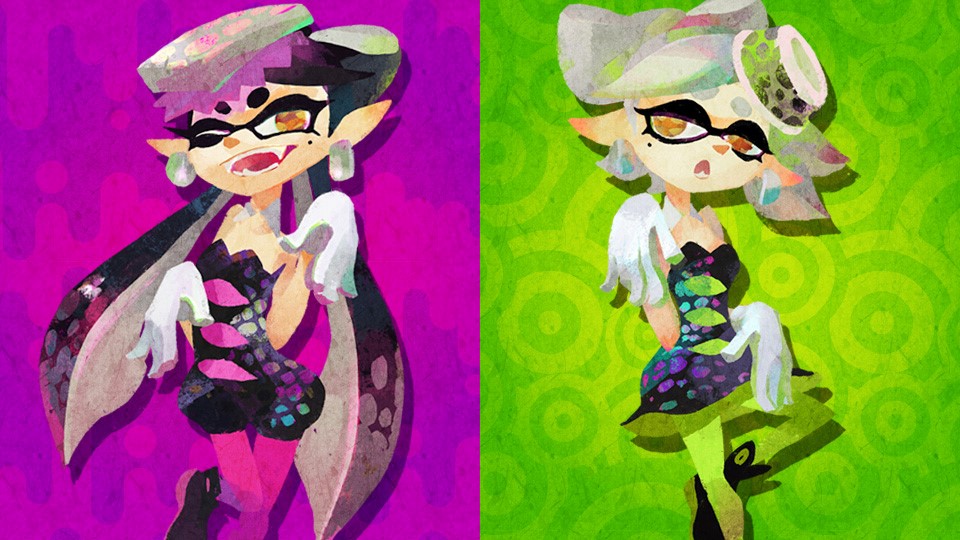 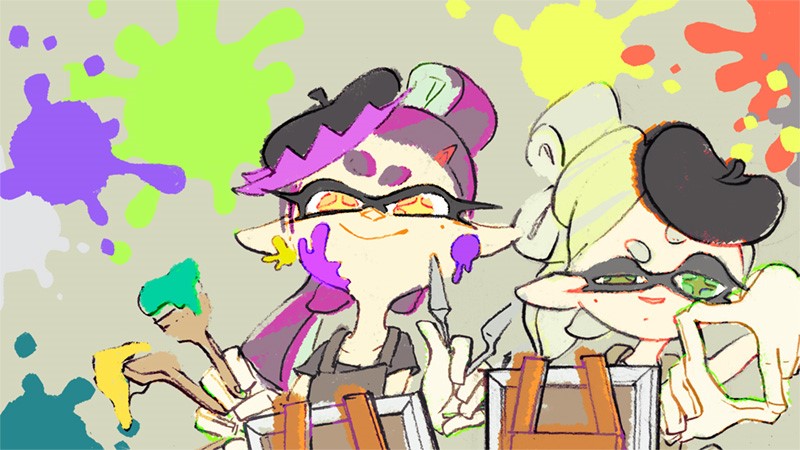