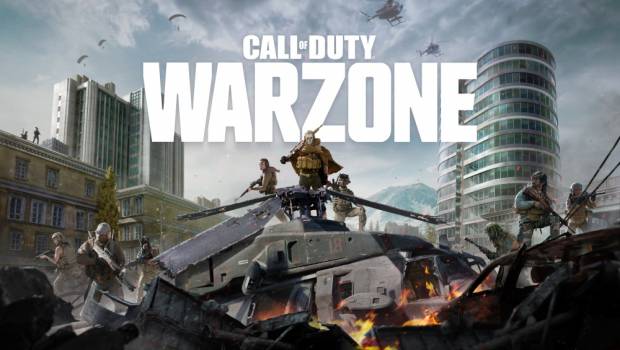 Welcome to Warzone, a new game-changing experience from Call of Duty®. Free-to-play and free-for-everyone, Call of Duty: Warzone is now available worldwide on PlayStation® 4, Xbox One, and PC. Warzone is an all-new experience from the world of Call of Duty®: Modern Warfare®, where up to 150 players can squad up with friends and drop into the fictional city of Verdansk, a massive online combat arena packed with non-stop action and endless fun. At launch, players will team up and fight as a trio across two epic modes, which includes a new take on the popular all-out survival Battle Royale mode with new and innovative ways to play, and an all-new original mode called Plunder, where teams battle to collect the most in-match Cash.

Published by Activision, and developed by Infinity Ward and Raven Software, Call of Duty: Warzone is free for everyone to download and play. The full version of Call of Duty: Modern Warfare is not required to play Warzone.

“Call of Duty remains one of the most successful entertainment franchises of all time,” said Bobby Kotick, Activision Blizzard Chief Executive Officer. “With Warzone we are allowing players across the world to experience the fun of Call of Duty for free.”

“Warzone is more than a new era for Call of Duty, it’s a game-changer for players and fans. We’re delivering two incredible modes of play within this massive world that take the experience to a new level,” said Byron Beede, Executive Vice President and General Manager, Call of Duty, Activision. “The teams at Infinity Ward and Raven Software have created an amazing, free-to-play experience that’s accessible for all to jump in right away and have a blast. There’s a ton of content and live events to come that will continue to keep fans guessing and ready to experience new thrills.”

“Warzone is a giant sandbox for combat and adventure on a massive scale, featuring signature Call of Duty gameplay with new, fun and different ways to play and win,” said Patrick Kelly, Co-Studio Head and Creative Director, Infinity Ward. “We’re proud of the Modern Warfare universe we’ve created and the massive world of Warzone, which offers a seamless experience that’s free-for-everyone to download and play with friends. Today is just the beginning, we can’t wait to start this journey with fans.”

“Warzone was developed with all playstyles and skill levels in mind, so no matter how you want to play, there’s something fun for everyone,” said Ryan Burnett, Senior Executive Producer, Raven Software. “Warzone also brings the community together with crossplay support and unified progression that it shares with Modern Warfare, which is something the team is very proud of. It’s been a fun ride and we can’t wait for all players to jump in and experience the action for themselves.”

In Warzone’s Battle Royale mode, drop into the massive Verdansk world with 150 players in teams of three to loot and fight to be the last squad standing in a colossal firefight. In this redefined Battle Royale, players of all skill levels and playstyles will find new ways to play and be rewarded in the survival game mode.

In addition, Warzone shares the same Item Shop and Battle Pass System as Modern Warfare which includes a new Operator, Weapons, Weapon Blueprints, Operator Skins, XP Tokens, and much more. The Battle Pass system allows players to unlock two free new functional weapons, up to 300 COD points, calling cards and more just by playing. Those who want to bring their game to a whole new level can purchase the Season Two Battle Pass for 1,000 Call of Duty Points for access to unlock up to 100 tiers of new content, including an instant unlock for iconic Special Forces Operator, Lieutenant Simon “Ghost” Riley. 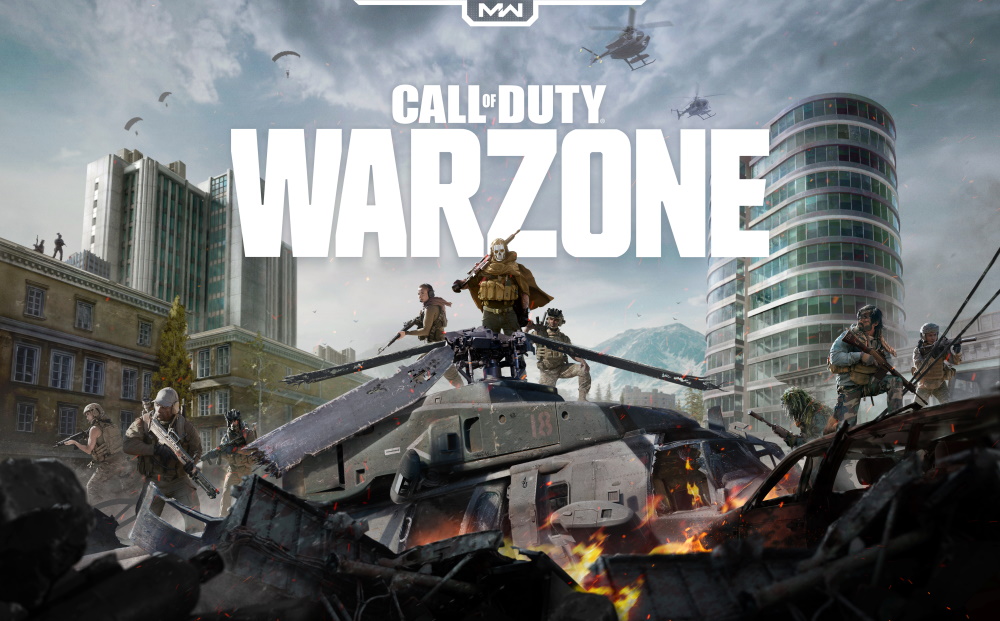 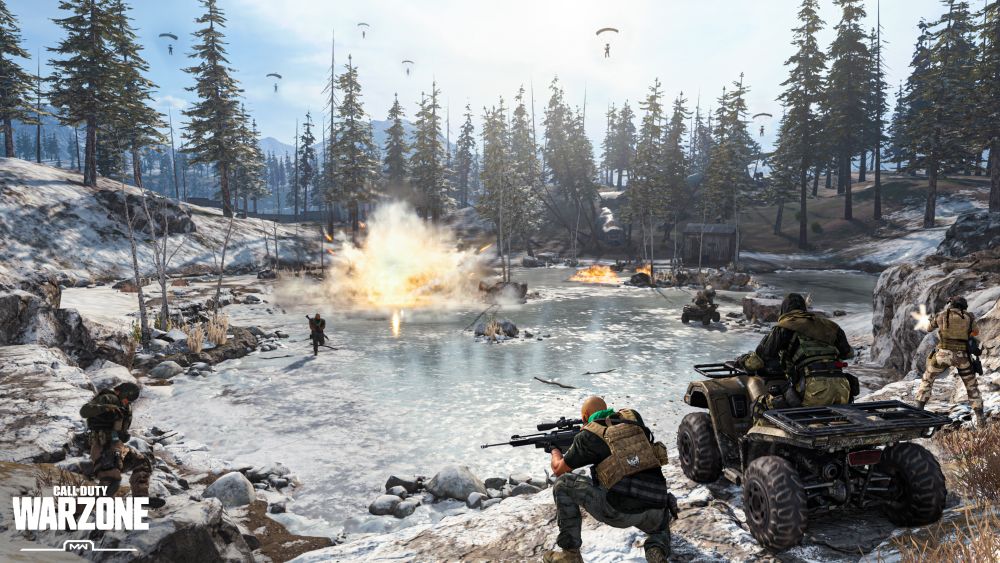 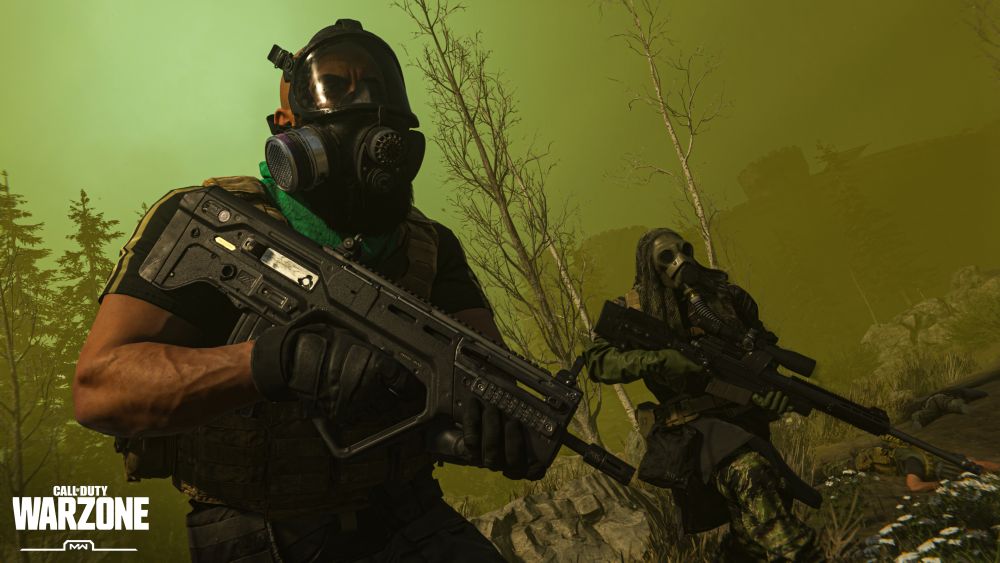 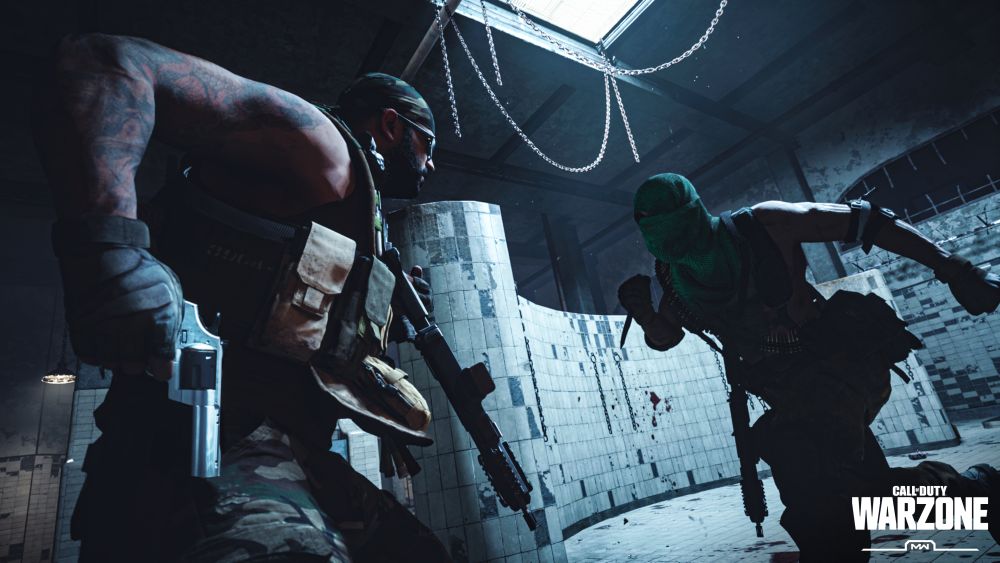 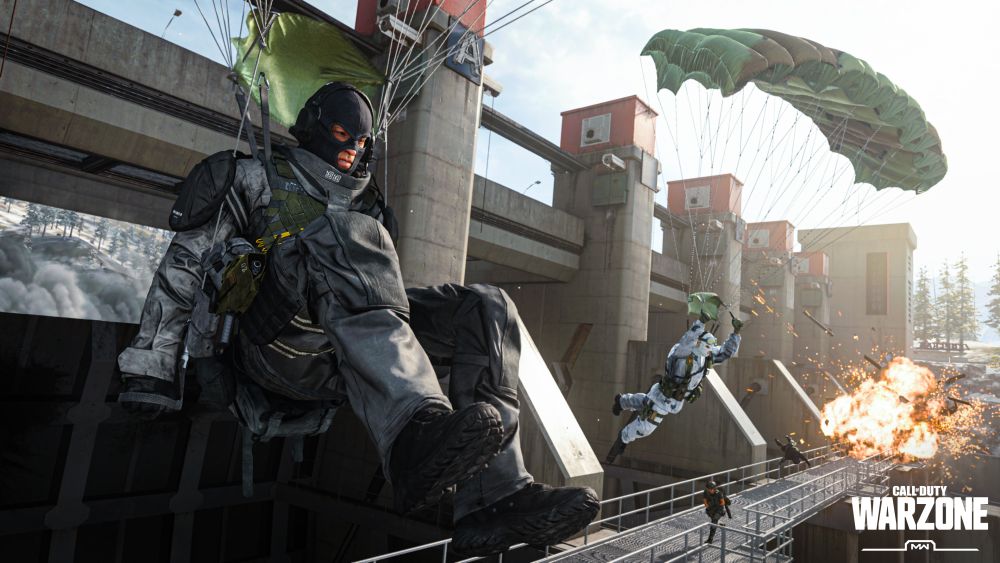 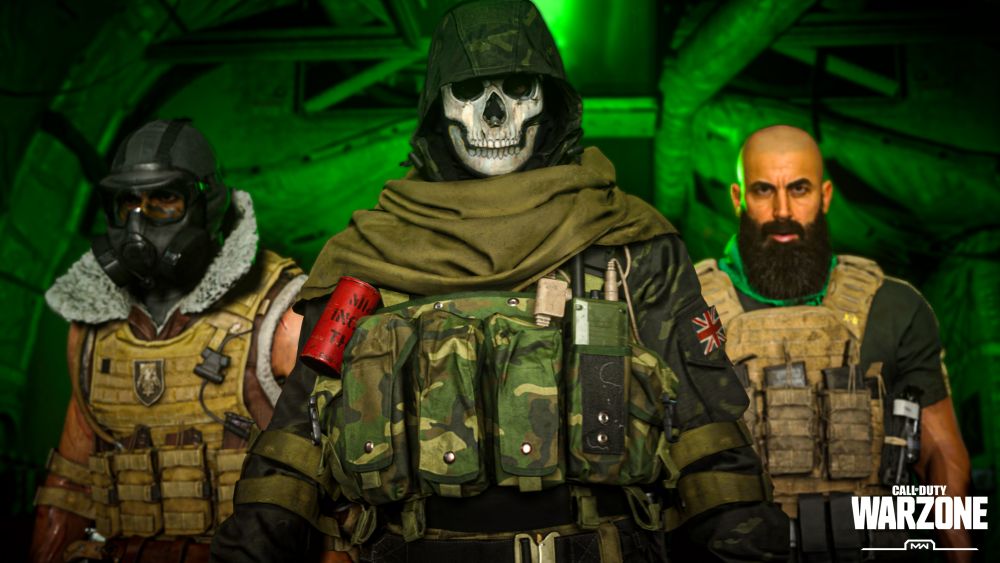 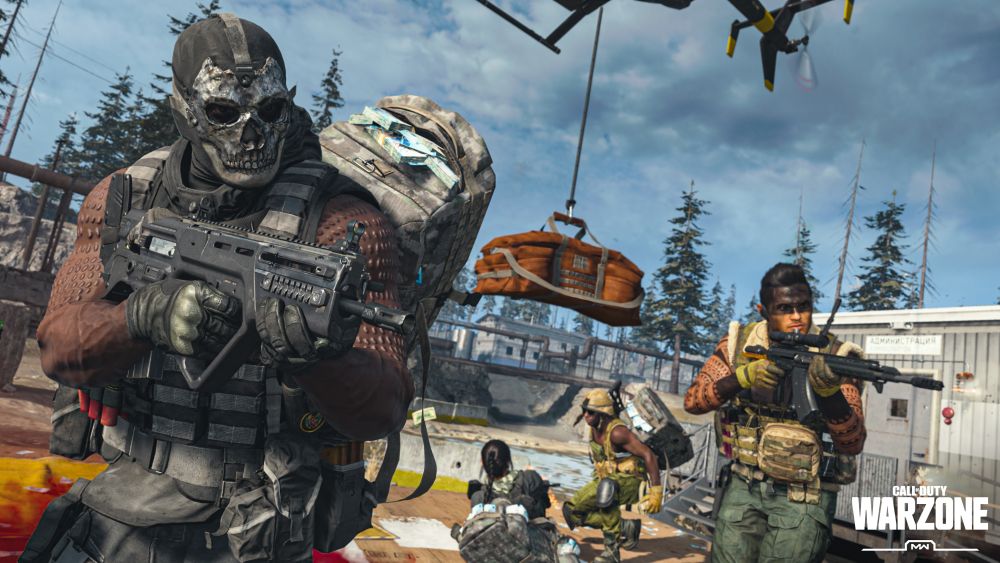 For the most up to date information on Call of Duty: Warzone, check out the Activision Games Blog at https://blog.activision.com/call-of-duty.