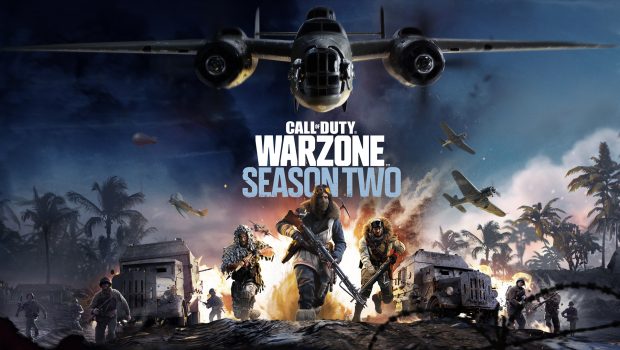 Summary: Overall, the new content on offer is a welcome addition but, honestly, I think many fans long for a return to the days before battle passes, microtransactions and arduous grinding defined the franchise.

The latest season of Call of Duty: Vanguard is upon us, with new free content such as two new maps, two additional modes and other new features including equipment, perks and a killstreak.

The new maps are both relatively well designed, although I found Gondola to be the weaker of the two due to the almost superfluous addition of the gondolas themselves, which can be ridden but appeared to be all but ignored by most players during my time on the maps. Casablanca is the larger of the two maps, but this can also be a detriment as it allows snipers to run rampant when compared to smaller, more intimate levels. Despite my gripes, both maps are solid enough from a design standpoint and serve to add some variety to the environments on offer.

The new perks are honestly pretty underwhelming, with ‘Mechanic’ buffing the charge time for field upgrades and ‘Armory’ serving to allow players to place demo charges, mines and other equipment pieces. Finally there’s a sticky bomb you can gleefully adhere to enemy combatants and a new killstreak where you can commandeer a ball turret and gun down all and sundry within a set time limit. 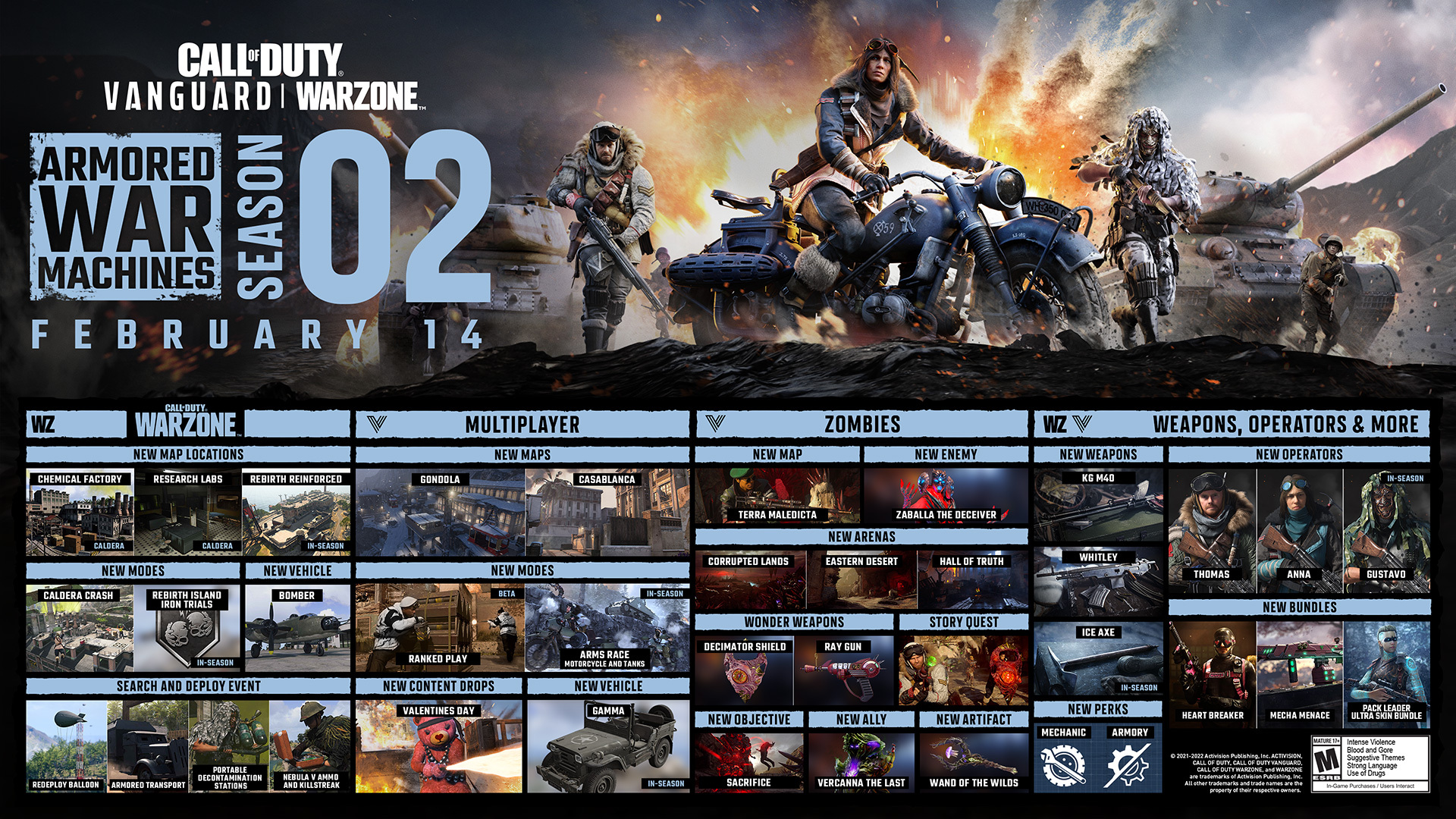 The new modes include Ranked Play, which is exactly what it says on the tin, and Arms Race, where players can jump into vehicles and take place in large scale skirmishes; of the two, Arms Race is definitely the more unique and fun experience and kind of scratches that full-scale battle itch that Battlefield 2042 failed to achieve.

Finally, as usual, players can purchase the battle pass and unlock tiers in order to gain rewards such as new operators, weapon skins, CP points and much more.

Although the battle pass offers an incentivised tangible goal to work toward, the content on offer is admittedly a little weak and perfunctory and the grind feels much more arduous this time around; after roughly two weeks of fairly regular play, I’m only a little over halfway through the tiers, whereas by this point I’m usually capping out at around 80 or so, especially after a double XP weekend .

Overall, the new content on offer is a welcome addition but, honestly, I think many fans long for a return to the days before battle passes and microtransactions permeated the franchise to such an extent and we’d get four new maps and a bevy of new content every three months rather than half of the content being locked behind the battle pass tiers and the amount of maps cleaved in twain.

Still, fans will likely enjoy the content and new additions, as long as their expectations aren’t set too high.