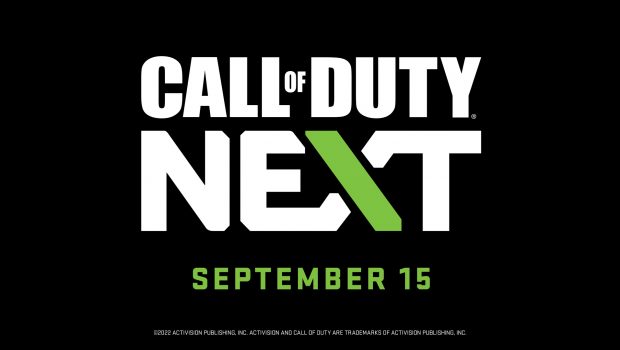 CALL OF DUTY SHOWCASE EVENT TO REVEAL FUTURE OF FRANCHISE

Fans can tune into the following channels to watch the live broadcast beginning at 3am AEST on Friday, 16 September, followed by live gameplay sessions streamed by a multitude of the biggest and most popular global streamers and content creators.