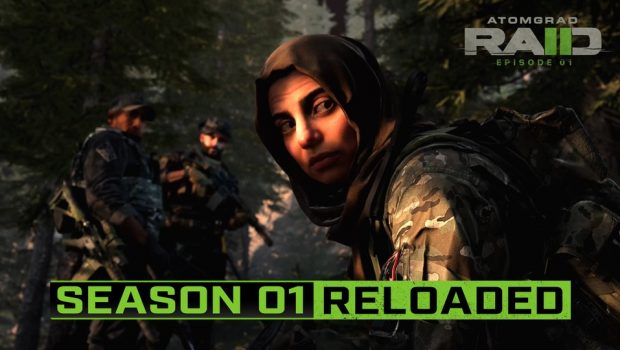 Round up the squad or prepare to infiltrate solo — Season 01 Reloaded, the midseason update for Call of Duty: Warzone 2.0 and Call of Duty: Modern Warfare II, is now live!

Some of the highlights from Season 01 Reloaded include: 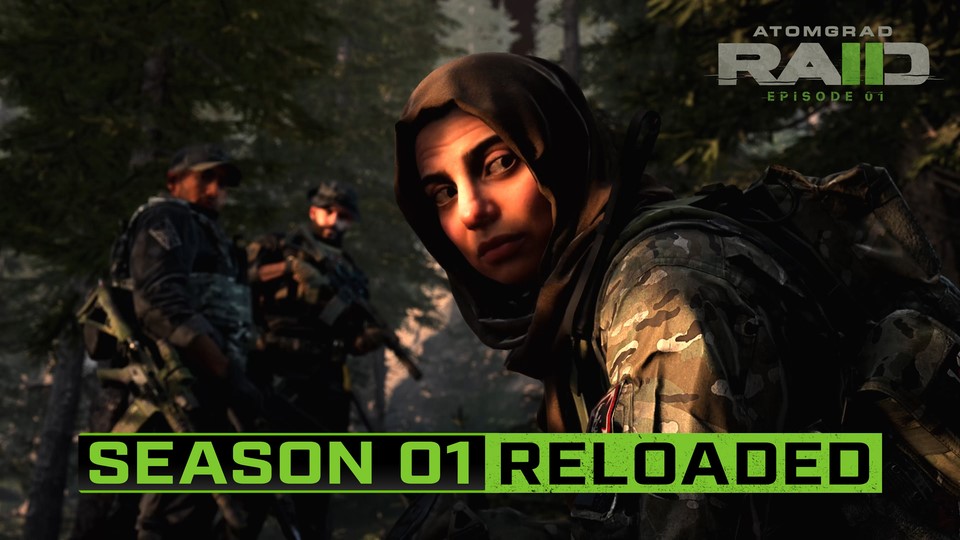 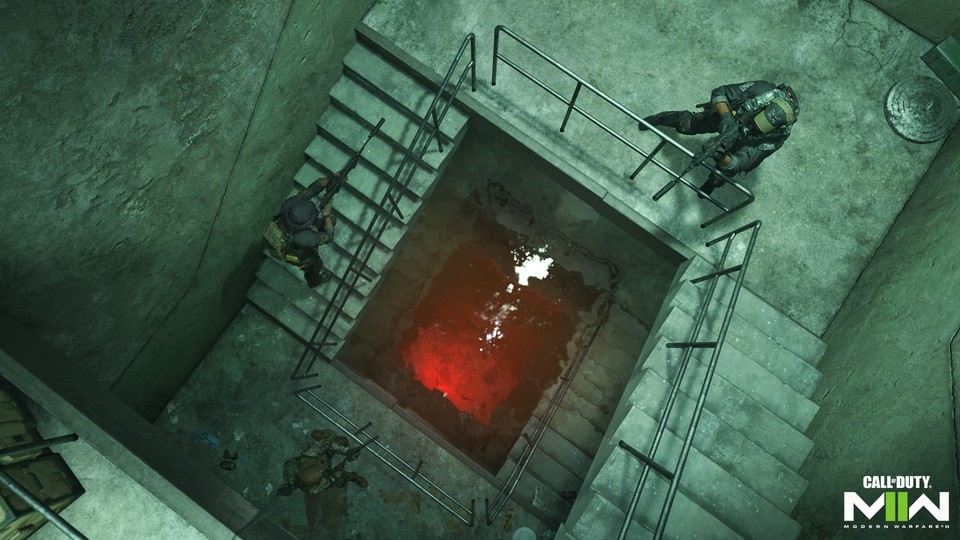 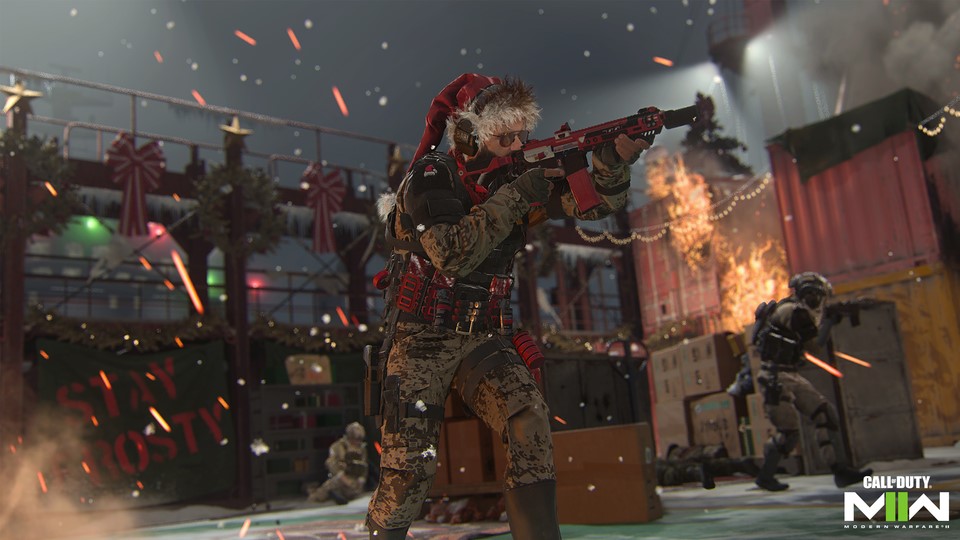 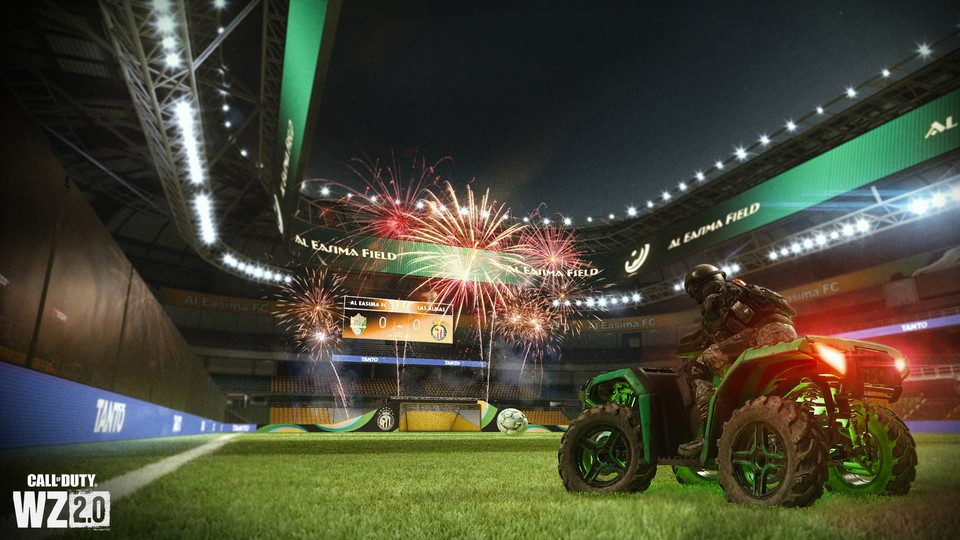