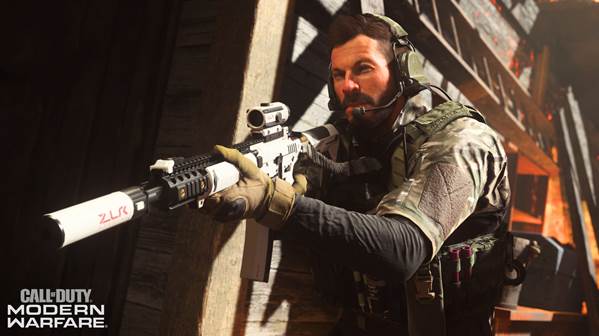 The latest season is packed with new maps, modes, weapons, Operators, Vehicle Skins, cosmetics and more to continuously fuel the fun for both Modern Warfare and Warzone.

Millions of players have joined the fight to date, totalling 24 billion hours played together in Modern Warfare, including Warzone while also pushing the Modern Warfare Universe to new Call of Duty franchise records for daily average users as well as peak concurrent users.