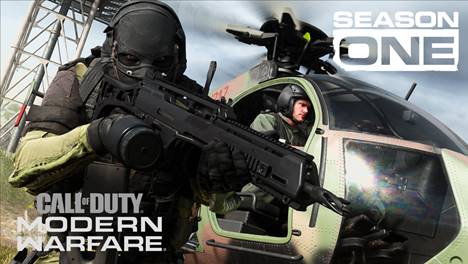 Over the next few weeks, a host of new items and challenges will arrive in Call of Duty: Modern Warfare, including an in-game Challenge to earn the new Crossbow weapon, more remixed game modes, new playlists, and plenty more in the Store.

To make room for all that activity, we are making a one-time extension of Season One – it’s now ending on 12 February AEDT/NZDT.

During that time, there will be 2XP, 2X Weapon XP, and 2X Tier Progression to help you finish up your Officer Ranks and Tiers, and get you ready for an exciting Season Two.