All gamers on Xbox One and PC can now get access to the Black Ops 3 Beta, which officially comes to a close on Tuesday, September 1 at 3pm AEST.

Treyarch announced via Twitter some new additions to the Black Ops 3 Beta currently available on Xbox One and PC. They are increasing the level cap to Level 34, introducing the map Stronghold into the rotation, and unlocking the new Multiplayer Specialist Reaper.

Stay tuned to @Treyarch, @CallofDuty and the Treyarch Blog for more updates on the Beta. 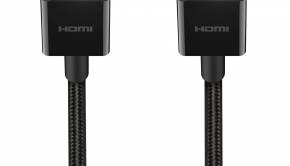