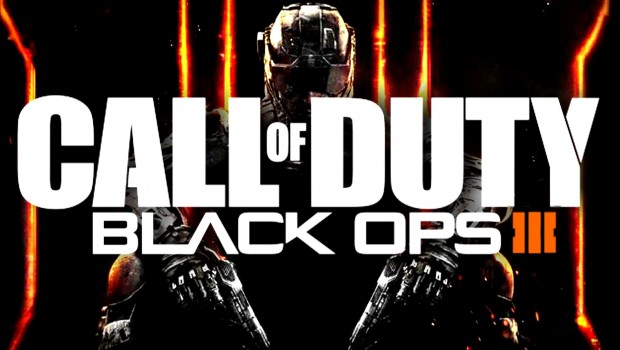 “Since Black Ops III launched last month, the response from our community has been incredible in every way,” said Mark Lamia, Studio Head, Treyarch. “With Awakening, the studio is focused on creating a wide variety of gameplay experiences for our fans in Multiplayer and Zombies that will keep players coming back for more.”

Der Eisendrache, the first chapter of Call of Duty: Black Ops III‘s Zombies DLC adventure will take players on an epic journey with the Origin characters Richtofen, Nicolai, Takeo, and Dempsey. Set in an eerie medieval castle built upon an ancient site of unspeakable horror, massive deposits of Element 115 have recently been discovered, delivering inspired new gameplay and – in Zombies tradition – a variety of exciting plot twists and surprises that fans will have the opportunity to discover for themselves.

Call of Duty: Black Ops III Awakening is scheduled for release on PlayStation 4 on February 2, 2016, other next-gen platform availability to follow.

*Awakening DLC content not available on PS3 or Xbox 360.