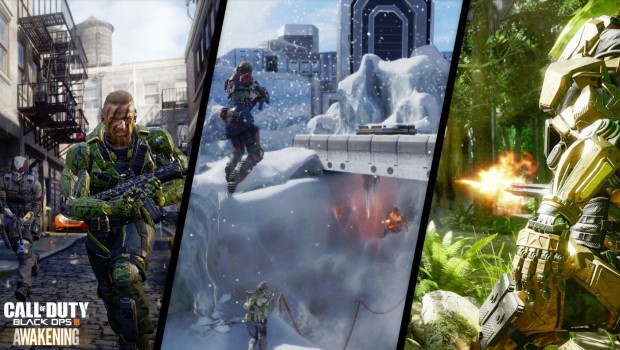 Including the Re-Imagining of Fan Favourite Map, Hijacked, and An All-New Zombies Adventure With the Cast From Origins

SYDNEY, Australia. – February 3, 2016 – Call of Duty®: Black Ops III Awakening, the first DLC pack for the No. 1 top-selling video game of 2015, is available now, first on the PlayStation® Network for the PlayStation 4, with other next-gen platforms to follow.  The highly-anticipated Awakening, from Activision Publishing, Inc., a wholly owned subsidiary of Activision Blizzard, Inc. [NASDAQ: ATVI], and award-winning game developer Treyarch, delivers four new, epic multiplayer maps in addition to an all-new Zombies experience.

“Treyarch’s commitment to our fans with Awakening, and all season long, is to keep delivering you the goods,” said Mark Lamia, Treyarch’s Studio Head. “Great times lay ahead for players of Black Ops III, with both finely crafted new maps and reimagined multiplayer classics. And for Zombies fans…you’re commitment to us pays off all season long, starting with Der Eisendrache.”

Awakening also introduces the first chapter of Call of Duty: Black Ops III’s Zombies DLC adventure with Der Eisendrache picking up where The Giant left off.  Set in a chilling medieval Austrian castle during World War II, players will embark on an epic 4-part journey with the Origin characters Richtofen, Nikolai, Takeo and Dempsey, spanning the DLC season.  The ancient site on which the castle sits was the scene of unspeakable horror where massive deposits of Element 115 have recently been discovered.  Players will discover a variety of exciting plot twists and surprises as they survive waves of the undead. 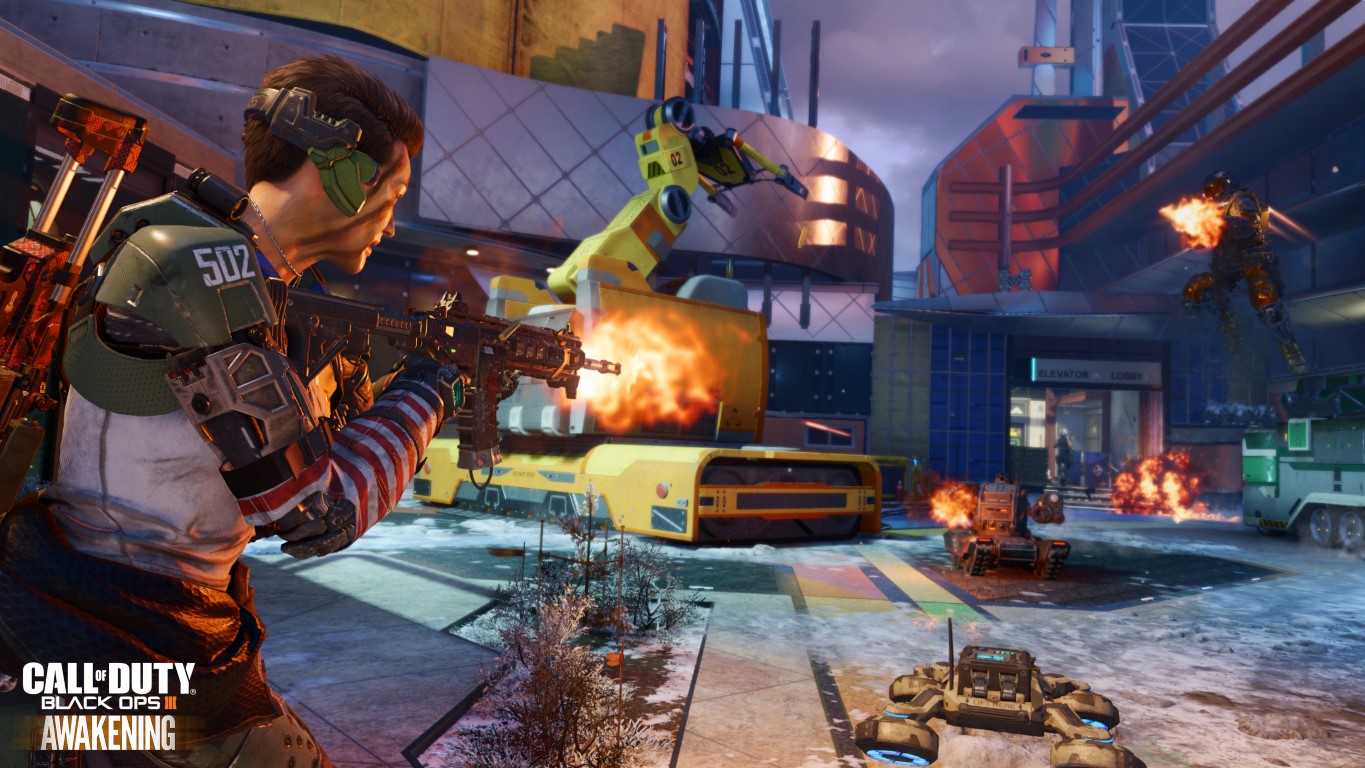 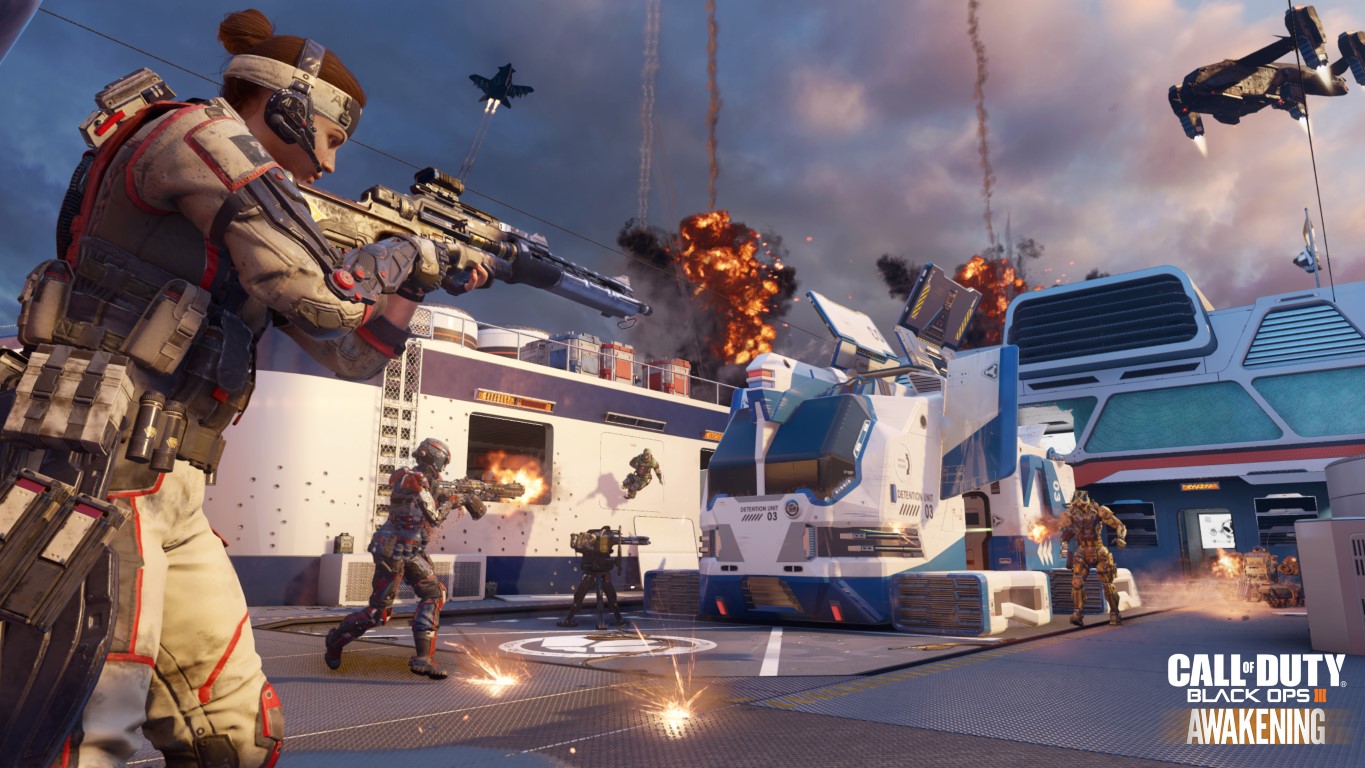 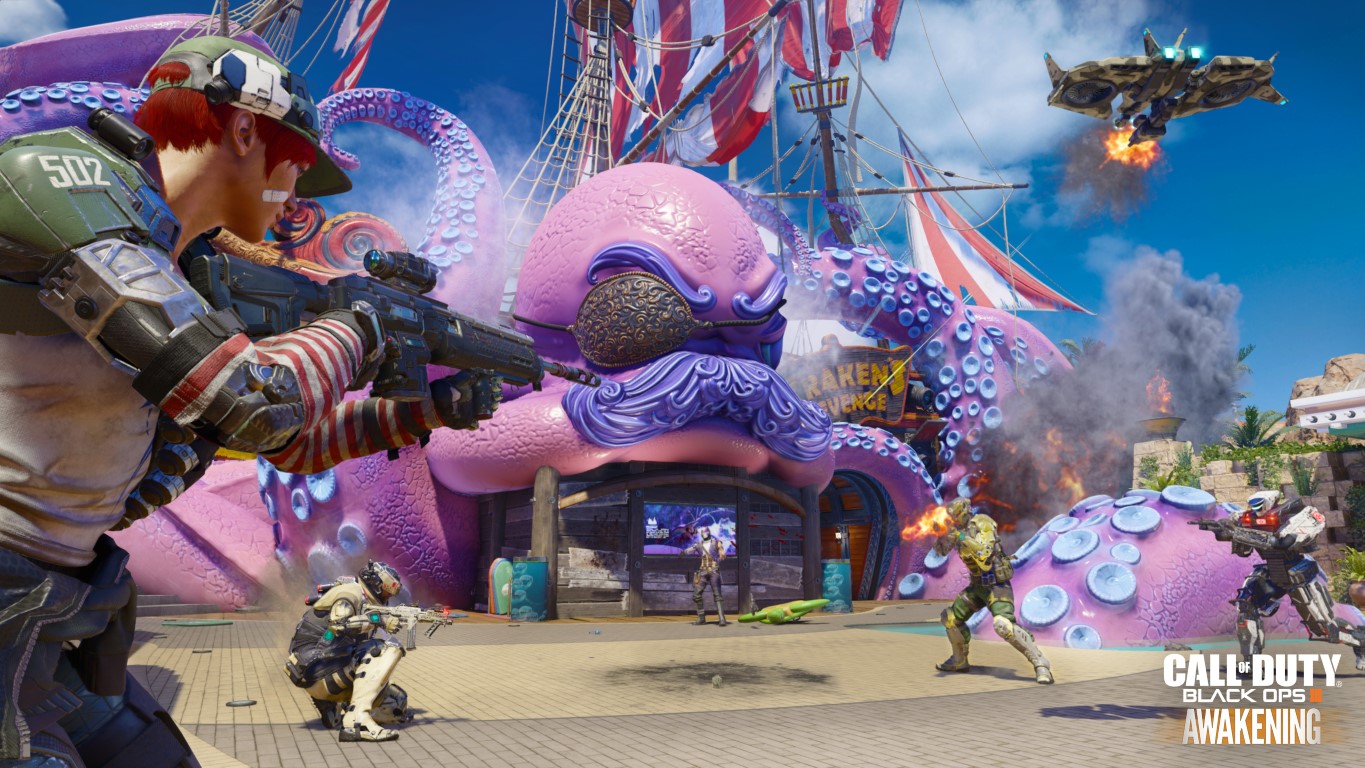 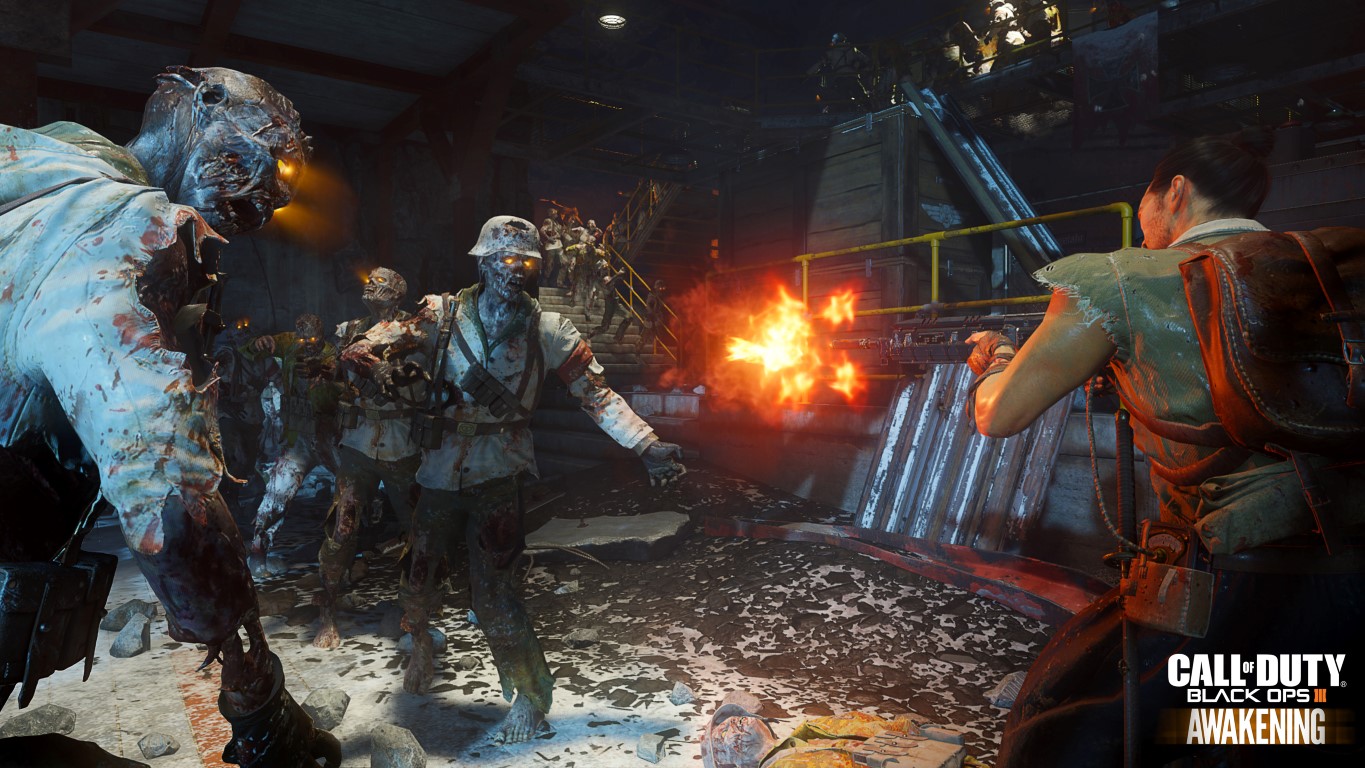