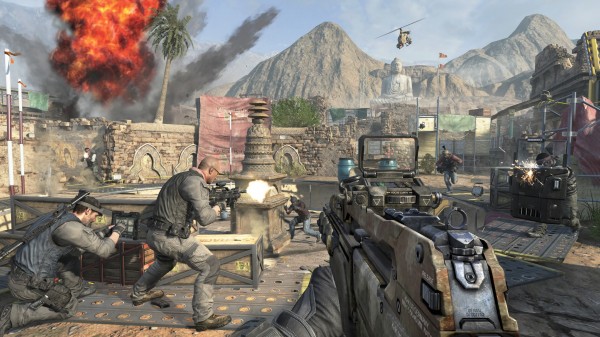 Sydney, Australia – September 27, 2013 – Today, the epic season of Downloadable Content (DLC) culminates with the release of Call of Duty: Black Ops II Apocalypse for PlayStation®3 and PC fans. The fourth and final DLC Pack from Activision and its award-winning studio Treyarch lets players dig into four thrilling and diverse multiplayer maps, as well as Origins – the all-new, wildly creative Zombies experience that reunites players with the original heroes from Call of Duty®: World at War, and closes this chapter of the Zombies story arch for Call of Duty®: Black Ops II.

Call of Duty: Black Ops II Apocalypse also features Origins, the most horrifying and imaginative Zombies experience to date. Players will be deployed to a Dieselpunk-stylised World War I-era France where they will encounter the return of the four original heroes – Tank, Nikolai, Takeo, and Richtofen – from the very first Zombies map featured in Call of Duty: World at War, as well as hordes of undead that have overrun the French countryside’s trenches and fields, as well as the ruins of an ancient and mysterious location. 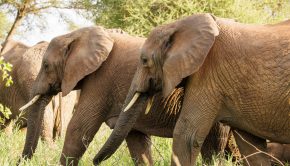