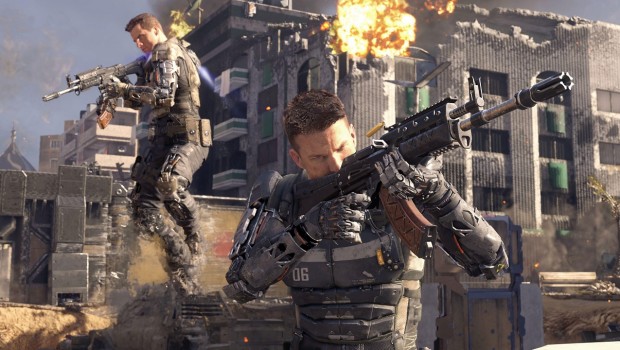 As the Call of Duty World® League, Presented by PlayStation®4 (CWL) wraps up Stage 2 of the inaugural Pro Division competition, top eSports teams from around the globe are vying for their share of the 2016 prize pool, and getting one step closer to becoming the CWL 2016 Champions. The best of the best from North America, Australia/ New Zealand, and Europe are facing off by region, July 14-17 in Burbank, CA for the first-ever CWL Pro Division Stage 2 Finals.

Thursday, July 14, and Friday, July 15 will feature quarterfinals. Saturday, July 16 will feature semifinals and the ANZ finals. Sunday, July 17 will spotlight the top EU and NA Call of Duty® teams as they battle it out for their share of the weekend’s Stage 2 payout of the more than $3.5 million overall 2016 competition prize pool, and will be crowned as Stage 2 champions.

12 teams from the CWL Pro Division will secure their spot among the 32 teams overall to compete at in the Call of Duty® Championship, Presented by PlayStation®4. The CWL Championship will take place Labor Day weekend at COD XP hosted at The Forum in Los Angeles. Qualifying teams will be determined by their aggregate placing in Stage 1 and Stage 2.

Tune in to the Call of Duty live stream or in-game (BO3 PS4) via the Live Event Viewer to watch the action from your PS4 directly in the game to discover which top Call of Duty eSports teams will secure their place in the inaugural season of the Call of Duty World League Presented by PlayStation®4.

For the more information, follow CallofDuty.com/eSports and @CODWorldLeague on Twitter for the latest coverage leading up to and throughout the event.

With all of the Call of Duty action throughout the inaugural Pro Division Competition, there’s never been a better time to follow Call of Duty® eSports.

For a taste of the captivating, non-stop action that can be expected during this weekend’s Pro Division Stage 2 Finals, check out the following trailer:  https://www.youtube.com/watch?v=fq5sYmqd-xk

Please see below for a full list of the current standings for each region:

ACTIVISION andCALL OF DUTY are trademarks of Activision Publishing, Inc.  All other trademarks and trade names are the properties of their respective owners.