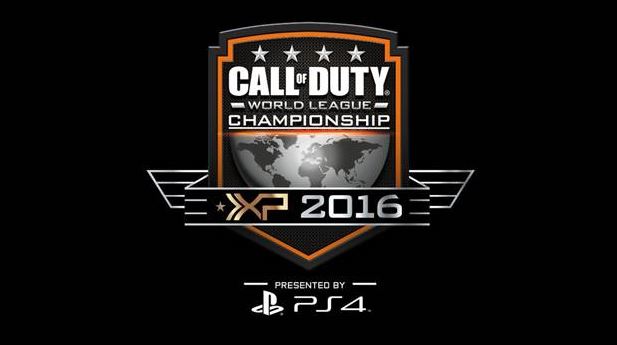 SYDNEY, Australia – July 26, 2016 –The final regional qualifiers representing Australia/New Zealand and Europe for the Call of Duty® World League Championship, Presented by PlayStation®4 have been confirmed. These teams will join previous qualifiers from the Call of Duty World League Pro Division Stage 2 Finals at the CWL Championship at Call of Duty® XP.  As the field gets closer to completion, these teams will head to Los Angeles, September 1 – 4, to face-off for a part of the more than $2 million prize pool, the biggest single event prize in the history of Call of Duty® competition, and part of the year-long $3.5 million Call of Duty prize purse.

Champs Squad and Chiefs eSports Club played against 16 of the top ANZ teams to earn their spot, while the European online qualifier featured 24 teams, from 10 countries across Europe, vying for a total of 8 spots.

Only 10 spots remain of the 32 team competition. The North American online qualifier will take place August 12-14, just one weekend after the Call of Duty® MLG Orlando Open. Orlando is the last stop North American teams can earn points to determine their inclusion in the online qualifier. Six teams from the CWL Pro Division North America have already qualified for the CWL Championship. Team Envyus, Dream Team, Luminosity, Rise Nation, Faze Clan and Optic Gaming will be flying to Los Angeles for the September 1 – 4 event.

On August 15, a live broadcast on twitch.tv/callofduty will determine the grouping for all the teams. Four teams will face off against each other in each of the eight groups during the first part of the tournament. The top two teams from each group will move on the bracket stage. Once at that stage, teams will face off in a double elimination bracket to determine the winner of the biggest Call of Duty event of the year. The winning team will take home the lion share of the more than $2 million prize pool as part of the closing festivities of the biggest Call of Duty fan event ever, Call of Duty XP.

Here are the qualifiers to date for the CWL Championship: