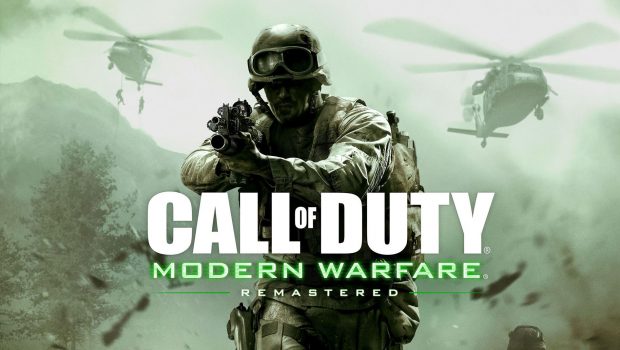 July 28, 2017 – Activision announced today that Call of Duty: Modern Warfare Remastered, a complete enhancement of one of the most critically-acclaimed games in history, is available as a standalone release now on PlayStation 4, Xbox One and PC in stores and as digital download. The game includes the full campaign and all the multiplayer maps fans know and love from the original Call of Duty 4: Modern Warfare, all released with stunning high-definition visuals.

Call of Duty: Modern Warfare Remastered features fully improved texture resolution and detail, revamped animation, remastered audio, and much more. Fans can relive the full, iconic story campaign as they’re transported around the globe with Capt. Price, Gaz and Soap across all the missions from the original game, including “All Ghillied Up,” “Charlie Don’t Surf,” and “Crew Expendable.” Players will also experience the online multiplayer mode that redefined Call of Duty by introducing killstreaks, XP, Prestige and more, and battle head-to-head in the fan-favourite maps from the original multiplayer mode, including classics such as “Crash,” “Backlot” and “Crossfire.”

The game is rated MA15, and will be available at RRP of AUD $69.99. The package does not include the Modern Warfare Remastered Variety Map Pack.