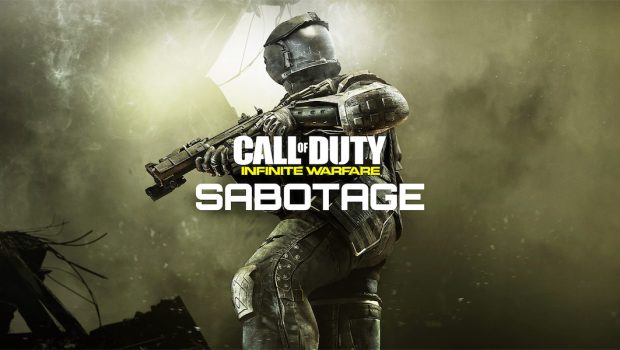 March 3, 2017 – Call of Duty®: Infinite Warfare Sabotage, the first DLC pack for the game, is available now on PlayStation® 4, Xbox One and PC. Sabotage delivers four new, epic multiplayer maps, including the return of one of Call of Duty’s most famed maps from Modern Warfare®2, Afghan, re-imagined for a new generation. The new DLC pack also features “Rave in the Redwoods,” the next thrilling chapter of the Call of Duty: Infinite Warfare zombies experience that continues the macabre narrative and takes players into a new decade: the 1990s.

Rave in the Redwoods takes fans through a new storyline taking place in an abandoned lakeside summer camp. The four playable characters return, and are voiced by the same actors from the original story, but now take on fresh, over-the-top roles from the ‘90s era including “the Hip Hop Wannabe,” “the Kandi Raver,” “the Grunge Rocker,” and “the Westside Gangsta.” Willard Wyler, the enigmatic movie director villain, has once again trapped them inside a twisted horror movie where the protagonists must fight the undead against zombie ravers who have turned the campgrounds into a techno-fuelled nightmare.

*DLC map packs are not sold individually on the PC.