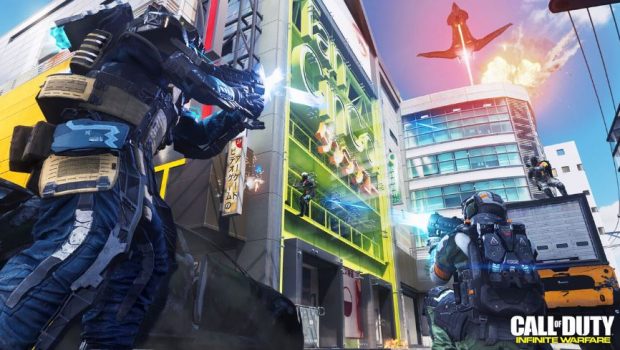 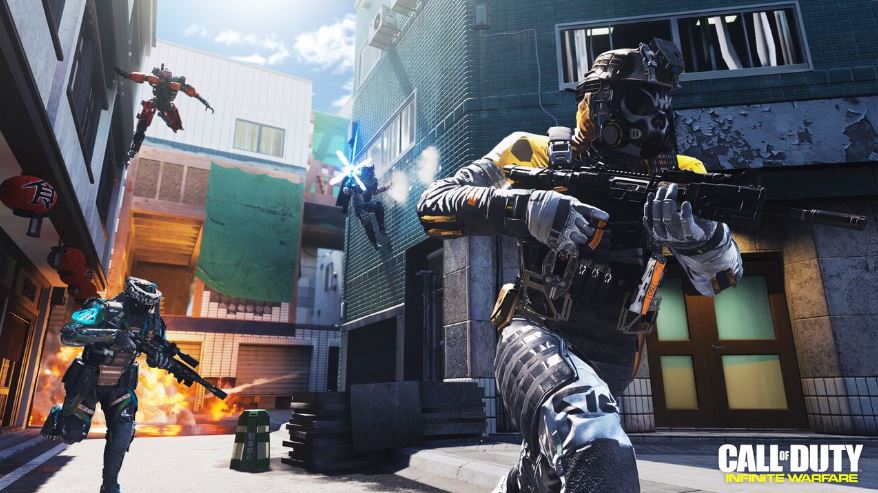 “Infinite Warfare multiplayer is about customising the experience to fit different play styles, and that begins with Rigs,” said Dave Stohl, Studio Head of Infinity Ward. “In the Beta, players will get their hands on our new Rigs, abilities, equipment, and of course our new craftable, prototype weapons. With new maps and modes, there’s a tonne of cool new stuff here, and we’re excited to share a slice of multiplayer with the community. The data we’ll receive over these next two weekends will be helpful as we get ready to share the full multiplayer experience next month at release.”

The Call of Duty: Infinite Warfare beta represents a sample of the full multiplayer mode, giving fans access to a slew of its new features and returning features. Beta participants can get hands-on with one of the biggest additions to Infinite Warfare’s multiplayer offering – Combat Rigs. Built around six distinct playstyles, these new combat systems, or suits, offer a whole new level of customisation for the player. Choosing your Rig provides a layer of strategy for fans as they personalise their loadout with selectable abilities, called Payloads or Traits, before heading into battle. Three of the game’s six different Combat Rigs will be available when the Beta kicks off.

The Infinite Warfare Beta features three diverse maps designed to accommodate a variety of engagements, all built to immerse players into fast, fun, and frenetic gameplay that players have come to expect from Call of Duty. The Beta will feature several game modes, including fan favorites like Team Deathmatch, Domination, Kill Confirmed and a brand new game mode called Defender. Players will also be introduced to Mission Teams. By joining different teams and ranking up, players can earn unique rewards from that team, including calling cards, camos, emblems, weapons and more.

Players will battle online with a wide array of new weaponry and equipment, have access to new scorestreaks, lethals, tacticals and customisation options that let them tailor their multiplayer experience to suit their play style. Additional multiplayer content, features, maps and game modes will launch with the final game on Nov. 4.

Published by Activision Publishing, Inc., a wholly owned subsidiary of Activision Blizzard (Nasdaq: ATVI), and developed by Infinity Ward, Call of Duty: Infinite Warfare delivers something for every Call of Duty® fan with three unique modes: a single player, story campaign that puts storytelling front and center in a rich, immersive narrative that leads players through an epic journey with unforgettable characters and rich emotional arcs; a deep and rewarding multiplayer mode that brings innovative gameplay that challenges players to achieve their goals in creative ways based on their specific play style; and an all-new cooperative zombies mode with Zombies in Spaceland that takes players on a wild ride into the 1980s.

For the latest intel on Infinite Warfare, check out: www.callofduty.com, www.youtube.com/callofduty or follow @InfinityWard and @CallofDuty on Twitter and Instagram and Facebook. Call of Duty: Infinite Warfare is rated M for Mature (Blood and Gore, Drug Reference, Intense Violence, Strong Language, Suggestive Themes) by the ESRB.