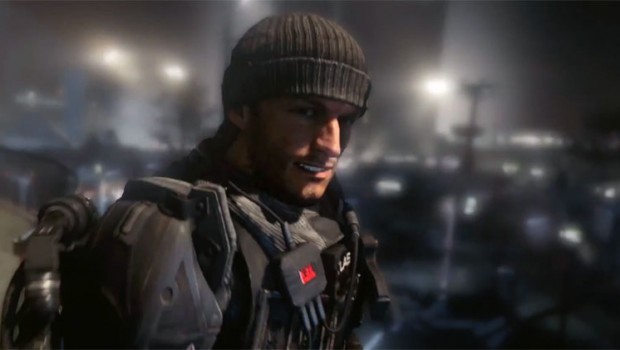 Sydney, NSW – May 9, 2014 – Call of Duty®: Ghosts players on PlayStation®4, PlayStation®3 and Windows PC can now purchase the Devastation DLC Pack, the game’s second of four epic DLC Packs planned to launch this year. Devastation offers up to four small-to-medium sized multiplayer maps, includes the all-new tactical 2-in-1 “Ripper” SMG/Assault Rifle, allows players to become the Predator, and delivers the next chapter in Extinction’s four-part episodic narrative with  “Episode 2: Mayday.”

Additionally, Call of Duty: Ghosts Devastation brings fans the next chapter in the ongoing episodic Extinction story with “Episode 2: Mayday.” In the aftermath of the events at the Nightfall Program facility in the Alaskan wilderness, the Quick Reaction Force boards a mysteriously abandoned Chinese research vessel adrift in the South Pacific Ocean. Armed with multiple, mod-able versions of the Venom-X weapons that harness the power of Cryptid technology, players will pursue Captain Archer in an attempt to uncover what’s become of Dr. Cross.  The action continues as players battle against a new Cryptid enemy called the “Seeder,” and culminates as they face-off against a massive, 400-foot tall Cryptid beast from the deep – the “Kraken.”

Finally, Devastation arms players with the all-new tactical 2-in-1 “Ripper,” a hybrid SMG/Assault Rifle. The “Ripper” is the perfect complement to Devastation‘s new multiplayer maps, providing two different configurations that players can switch between on the fly – medium to short-range capability as an SMG, and medium to long-range as an Assault Rifle.