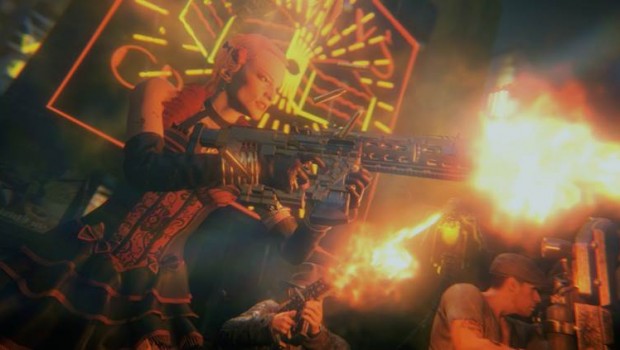 Composed by the fevered mind of Dr: Richtofen, The Giant will see gamers take to a desolate German research facility, afflicted by vast hordes of flesh craving undead, in which players will be tasked with obtaining an extensive arsenal of weapons and supplies, in order to forge an army and halt the encroaching apocalypse set in motion by the vile and sadistic, Edward Richtofen.