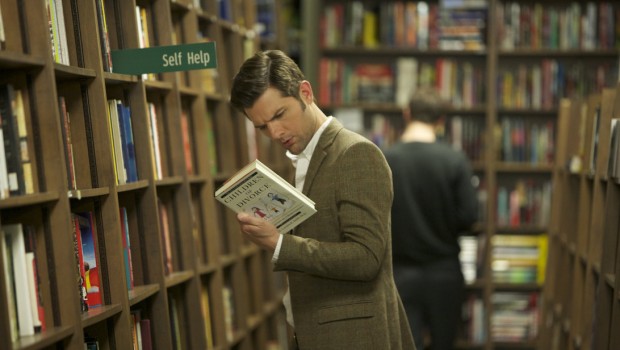 Breakout Sundance Smash Makes an Appointment on Blu-ray™ and DVD March 12, 2014
Be the First to See the Film on Digital & Video On Demand on February 26, 2014

The film follows a seemingly well-adjusted man who survived the madness of his parents’ acrimonious divorce, only to be forced to bring them together for his younger brother’s wedding.

The A.C.O.D. Blu-ray and DVD features hilarious faux public service announcements featuring cast members including ‘Coping with A.C.O.D.’, ‘Be Proud to be an A.C.O.D.’ and more, plus outtakes with Amy Poehler and a cast and crew discussion about the film.