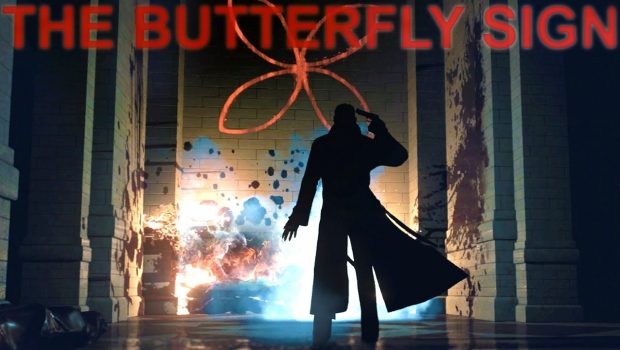 Summary: Remembering who you are is only half the challenge... remember what you did might be more scary.

The Butterfly Sign is an adventure game that sees you wake in a strange facility with odd visions flashing before you. A voice begins to form and you are told that you must remember and to that end you are given a drug that will help you remember just what happened to bring you to this place in time. The drug gives you a sort of virtual reality experience of your memories… you can go back through the events that brought you to where you are now and explore things as you go. Speaking of Virtual Reality… this game feels like it was made with that in mind but perhaps something happened and the developers pulled the plug on it. 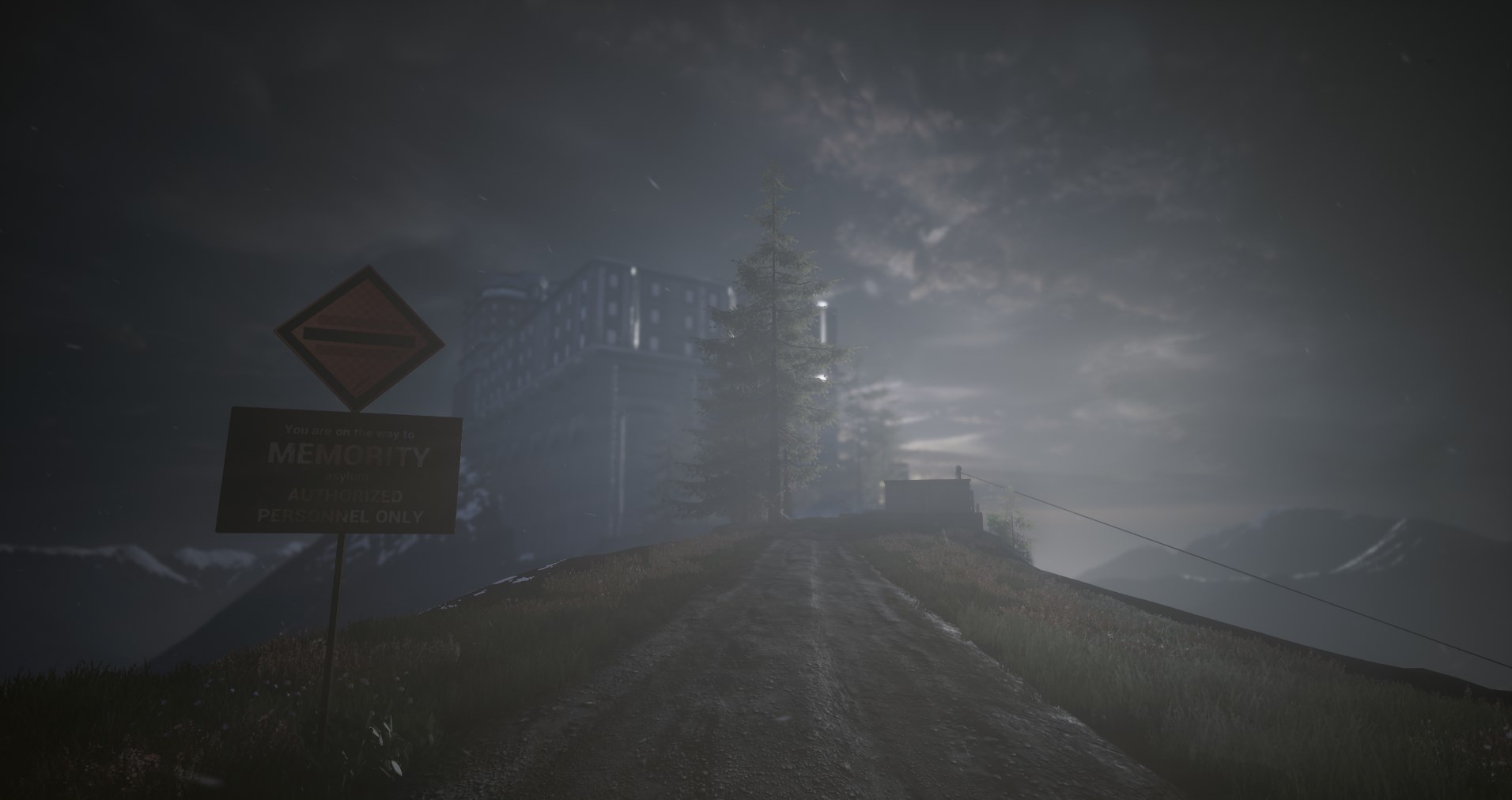 The basic game play is quite enjoyable and mercifully there is a run button (though some areas seem to reduce it’s impact)… I say mercifully because my main complaint of Everybody’s gone to the rapture (which has a similar game style in the sense that you are basically going through locations trying to piece together what happened) is the lack of a run… given that your main task is to walk from one place to another… it can be a bit tiresome having to go so slowly at times. The Butterfly Sign does suffer from one of my pet peeves though (I don’t think it’s intentional though) and that is scenes that are so dark you basically can’t see anything. Usually games have a Gamma control or at least brightness that I will simply boost to max but The Butterfly Sign doesn’t seem to have that (or at least I couldn’t find one). The problem is a bit odd though because as much as their are dark areas… the real problem seems to be with how light is cast in the game… if you are standing in a spot in which you can see the light source (let’s say a globe just outside the door) then you have light… as soon as you move to a spot where you can’t see that globe you no longer have light in the room… as if you yourself are required to bounce the light into the room. It’s frustrating and nearly made me give up early on but I persisted and managed to work around it for the most part (though it does lessen the desire to explore). 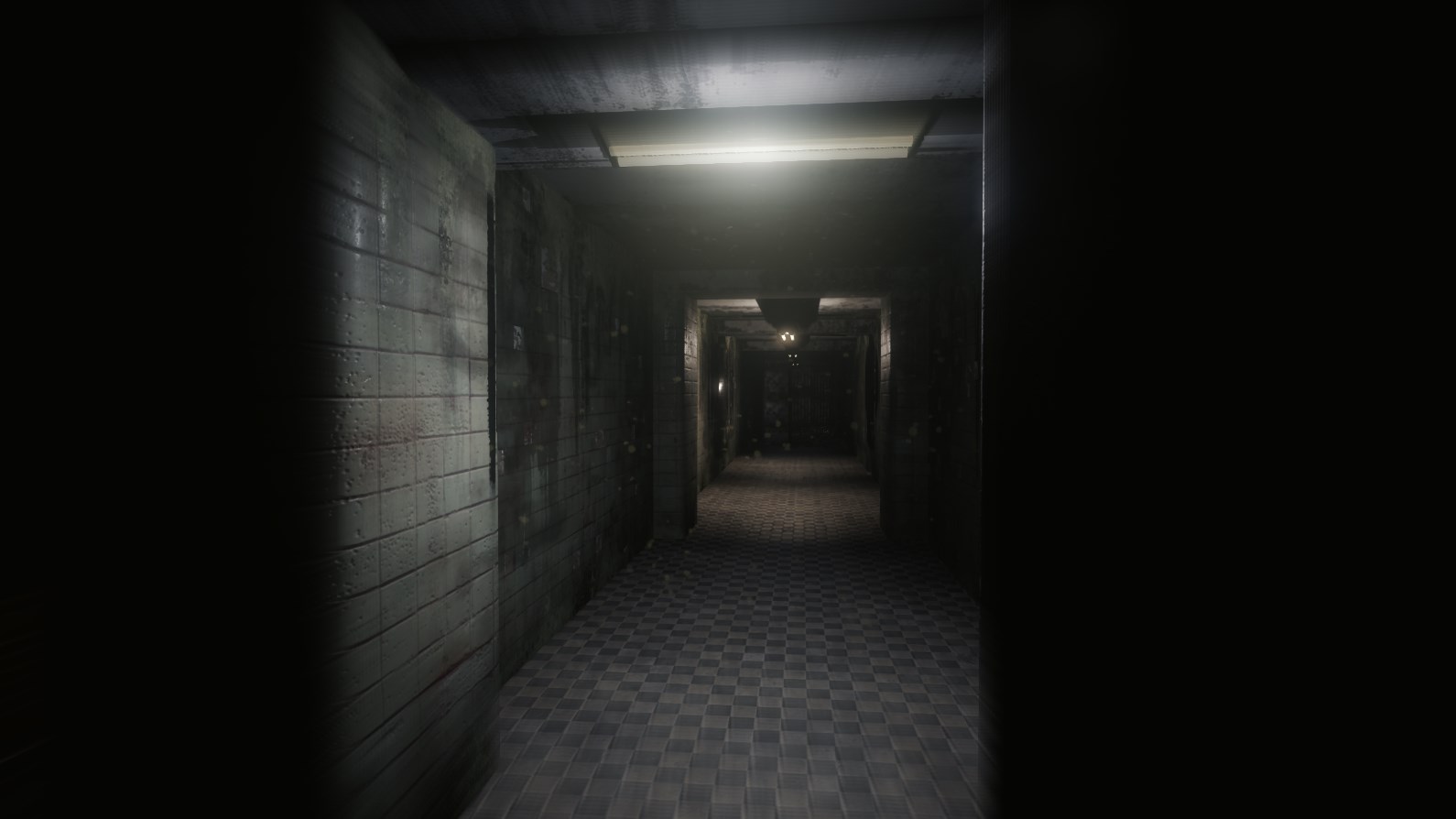 Chapter one sees you enter the mental facility to try and determine what happened there… eventually you will travel a bit further and that’s where the chapter ends. Chapter two has a lot of recapping and I don’t mean a voiceover that says “previously on The Butterfly Sign…” I mean you actually play basically the same thing for probably a good two thirds of the game, yes there are some differences but not really many. Then you find yourself a little further along and then you… well… you have to wait for the next chapter. 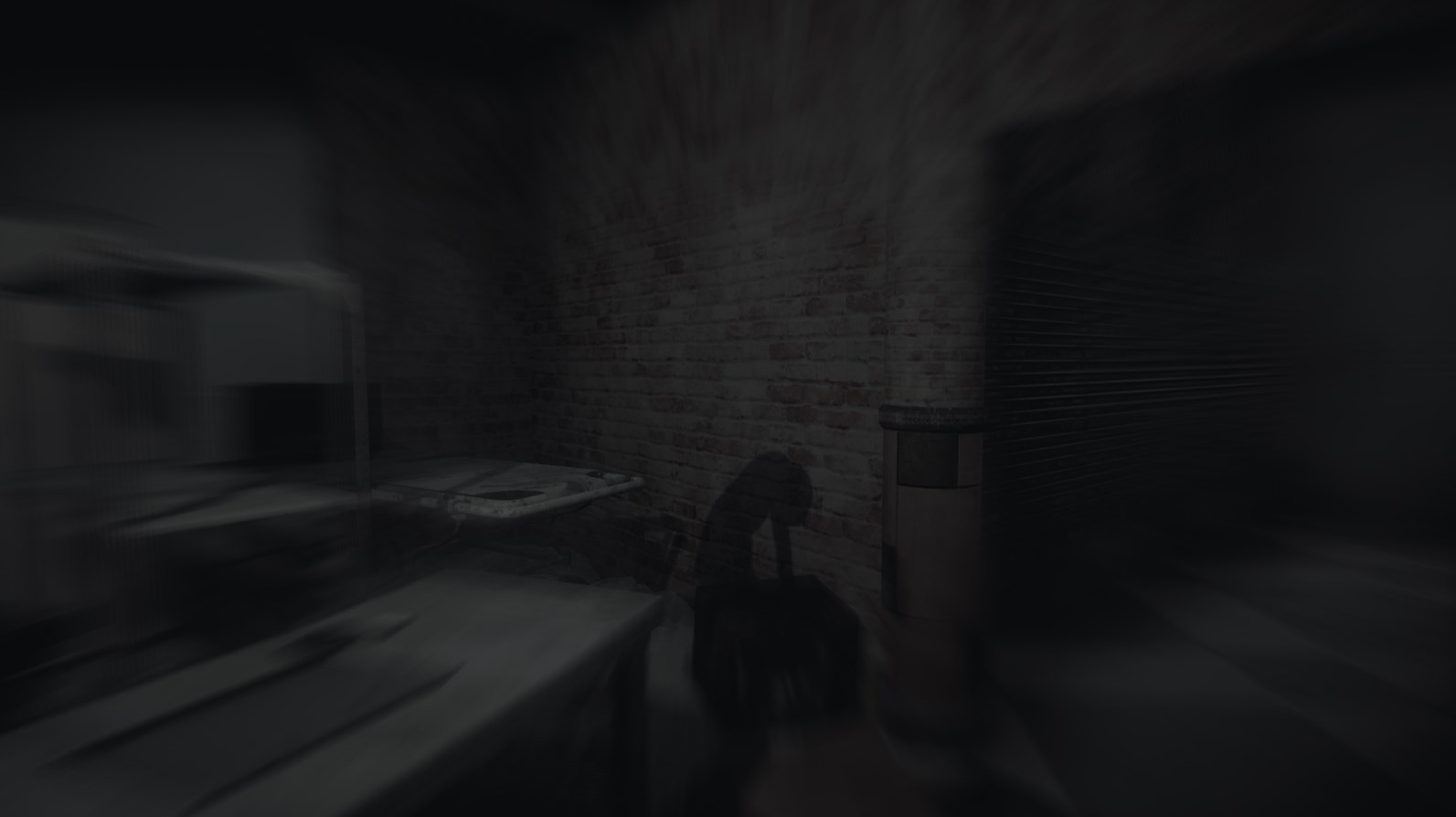 The story is quite interesting and by the end of chapter one you will probably find yourself having a fare idea of what’s going on, what went on and who you are… but there are some more questions left to answer and that is obviously the hook to keep you going. Visually it’s quite a treat (other than the previously mentioned lighting issue) and the puzzles aren’t too taxing so you can progress without feeling to laboured. I am curious as to where this leads and what the end may bring… a decent bit of mystery adventure gaming. Maybe wait to get it all in one package or perhaps skip chapter 2 because it doesn’t really add that much more to the story… but certainly an interesting story. 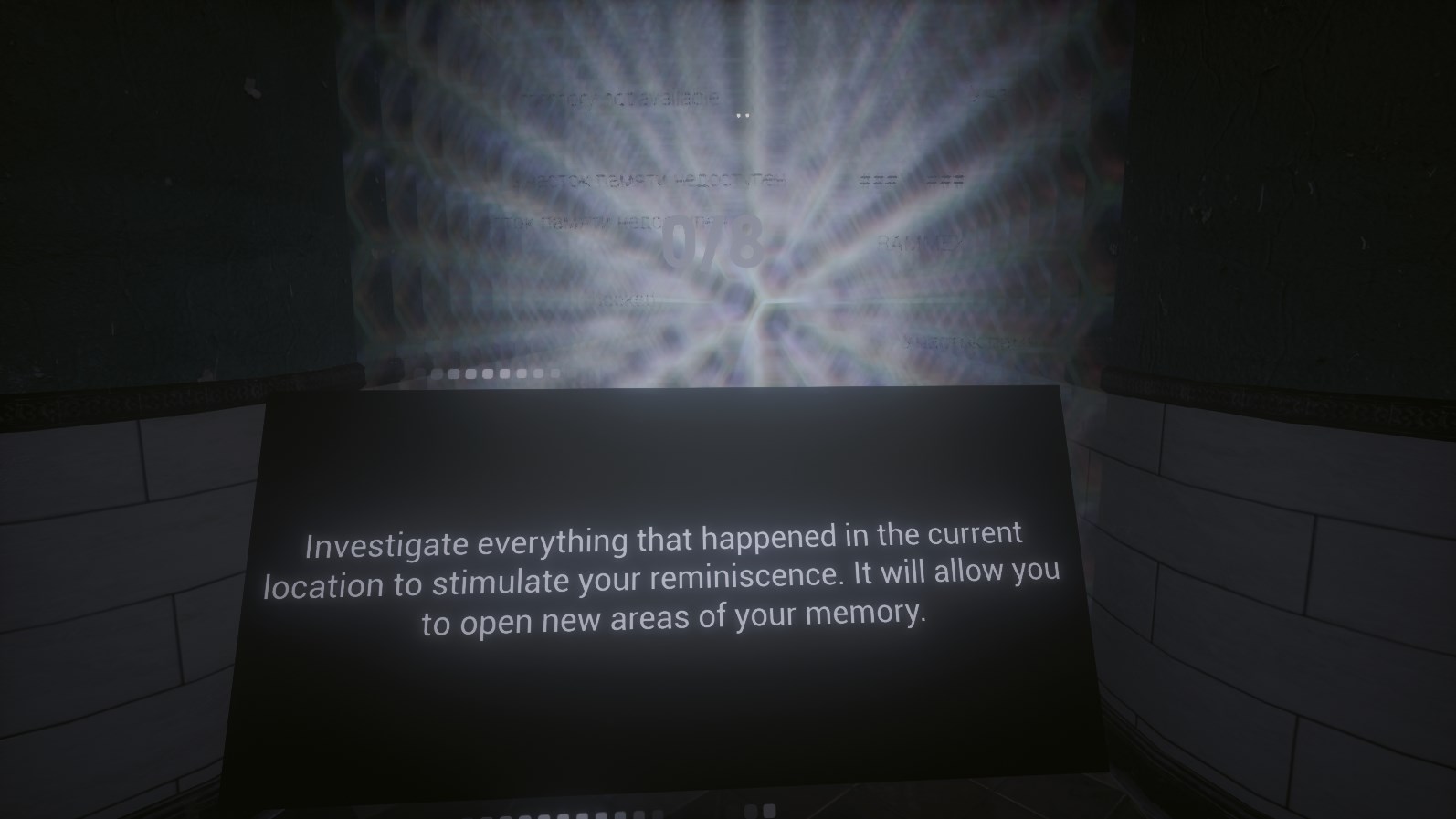