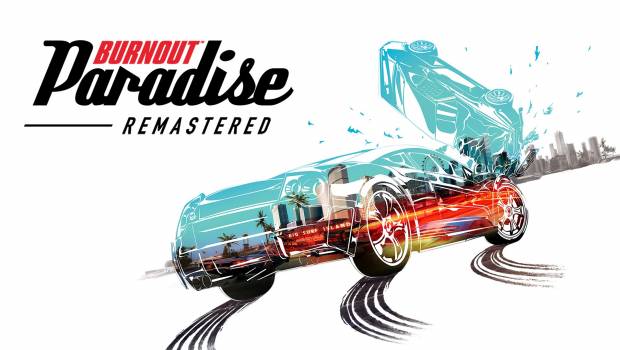 Summary: Burnout was a series of racing games from the early 2000’s on PS2, Xbox and Nintendo Gamecube. Following on from those games was the series first and only open world game Burnout Paradise, this game quickly became a fan favorite and this is why it was chosen to be Remastered firstly on Xbox one, PS4 and PC and now finally on the Nintendo Switch.

Burnout was a series of racing games from the early 2000’s on PS2, Xbox and Nintendo Gamecube. Following on from those games was the series first and only open world game Burnout Paradise, this game quickly became a fan favorite and this is why it was chosen to be Remastered firstly on Xbox one, PS4 and PC and now finally on the Nintendo Switch. 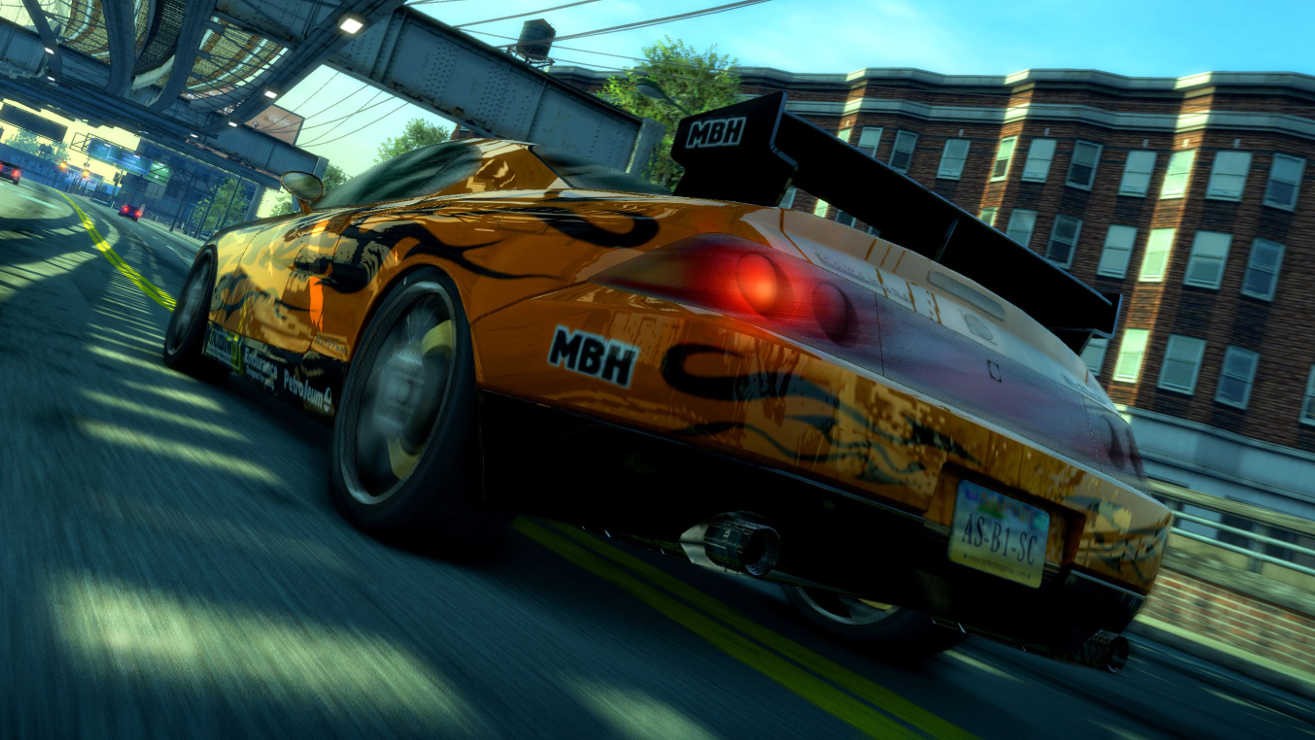 With Guns and Roses seminal Song Paradise City playing the game launches wafting the nostalgia factor straight from the get go.

Now Burnout is known for the high octane racing, the road rage and crash events all whilst running at a Crisp 60fps. Many were worried before this game was released that the Switch’s Tegra chip would not be able to offer gamers that same level of performance. Thankfully all those fears can be put to bed as in both Handheld and Docked Burnout does run at mostly 60fps with very few hiccups. With that positive being said there are obvious drawbacks to running on inferior Hardware. 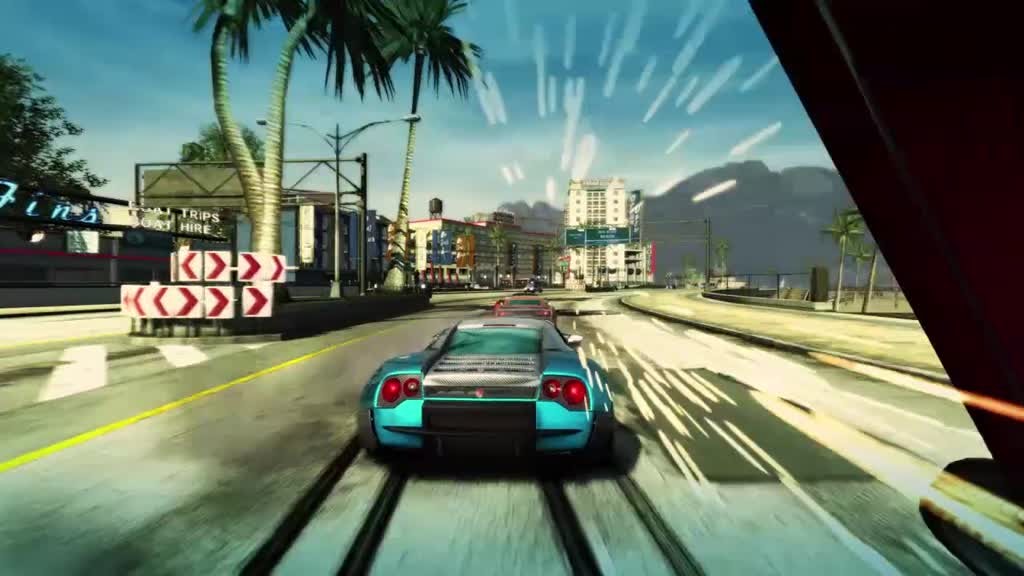 A Lot of the post effects have had to be scaled back including use of particle effects from tire smoke and sparks from the metal colliding. Also a heavy dose of image scaling was introduced especially on the smaller resolution of the Handheld. This image scaling has caused blurring in areas of high action. Unless you are really looking for it most people wont notice it and it will not detract from the overall package.

Speaking of the overall package Burnout Paradise remastered comes with all 8 pieces of DLC that was available which includes the 40+ additional cars to unlock and more races. This though comes at a premium and for Nintendo Switch owners this is a very heavy premium at $69.99 that is $20 above normal retail games and over $40 above the price of the game on the other Platforms, especially on Origin where it seems to always be on sale and accessible to Origin basic users in the Vault. 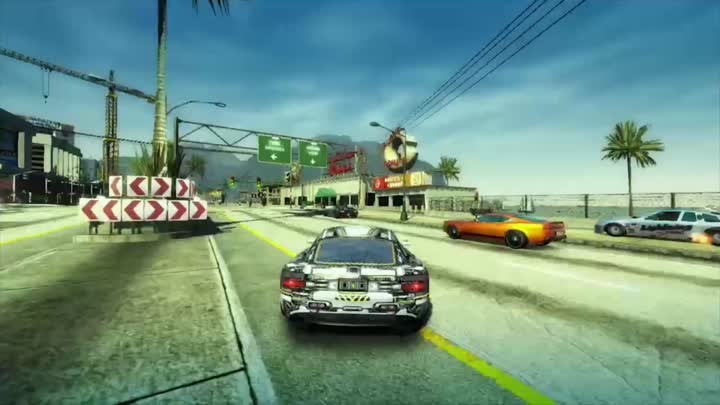 IT’S ALL ABOUT SPEED AND CONTROL

Burnout Paradise like all the previous games relies on the players quick reflexes and fearless driving to complete the set objectives. You are actively rewarded with BOOST – (nos) for driving close to oncoming vehicles and wrecking the other racers. As in all Burnout games you not only have to worry about the other racers but also the general public who will without warning just stop dead in front of you or cut in your lane; this adds an extra layer of complexity and strategy to the overall game.

As Burnout Paradise is an open world there are points of interest dotted around the map, this includes mechanics to fix any damage and to give you access to your garage of cars. Spray Painters to change the colour of your car and fuel stations to fill your boost meter.
Whilst driving around you should always keep your eyes out from stunt jumps and short cuts as these can really help in races and crash events. 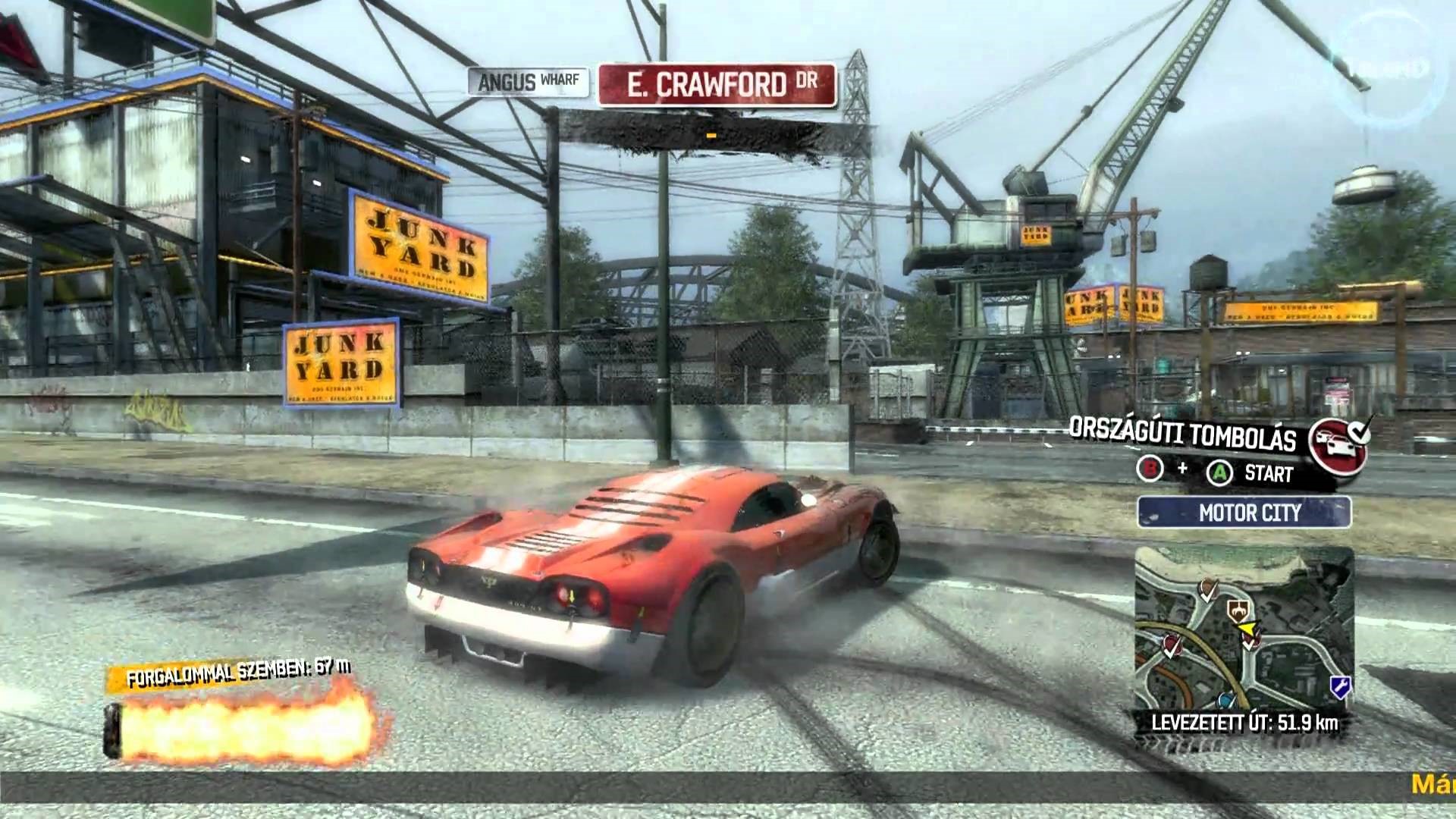 Now as we know Burnout Paradise is based on an older game so expect that some quality of life changes are not present this includes Waypoints, fast travel etc. Waypoints in particular would be useful for finding the optimum route for races and I can see why some people hate the fact it is not present. Also having to drive to each individual event can be tedious but this does help with map knowledge. So really this is nitpicking.

Overall Burnout Paradise Remastered, does exactly what it set out to do and accomplished it very well especially on a lower tier hardware like the Nintendo Switch. Most people will enjoy this romp around and new players will enjoy the open level design. The biggest downfall is the price I would really recommend waiting for it to go on sale because at its normal price it is too steep to recommend. 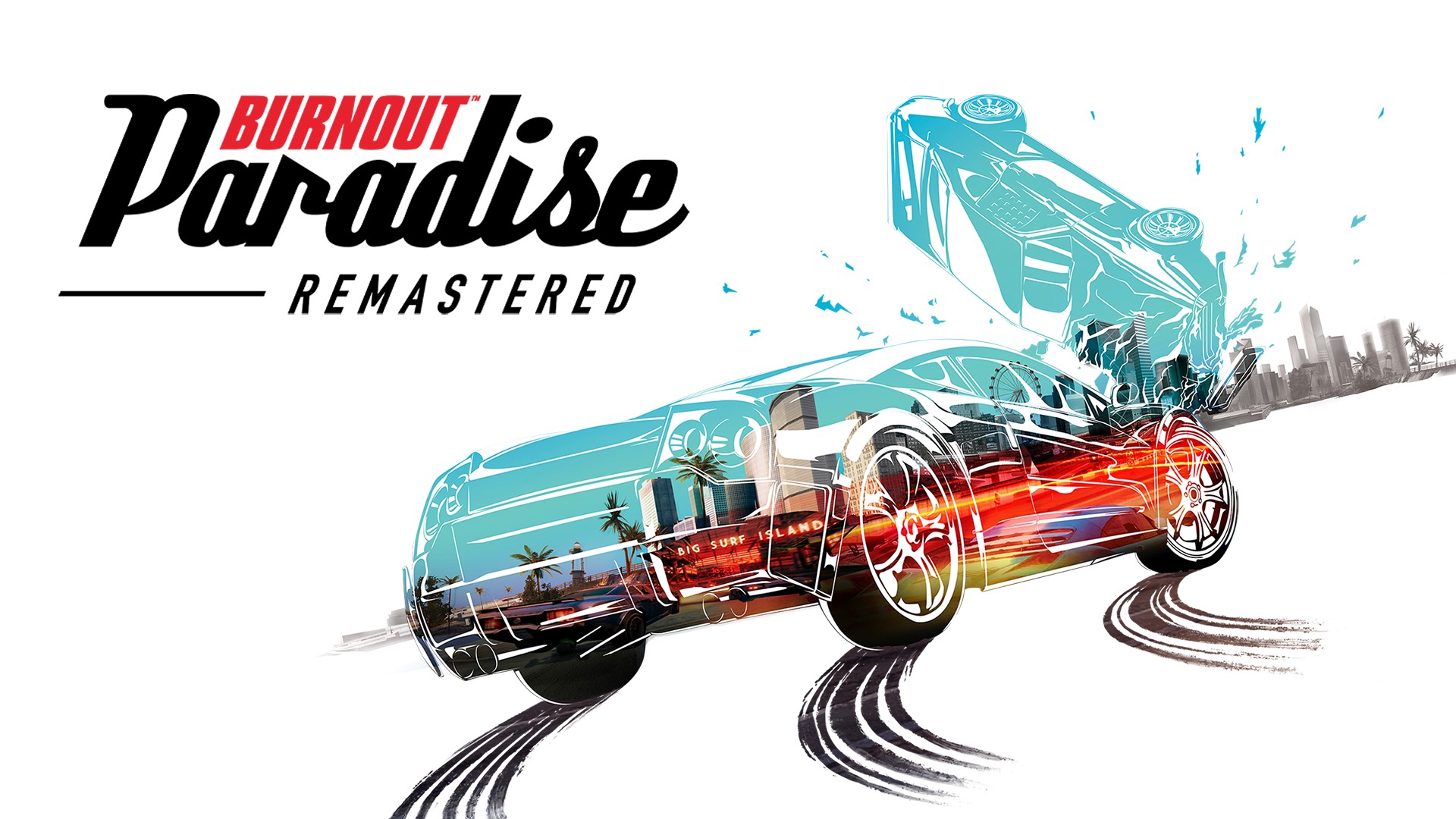