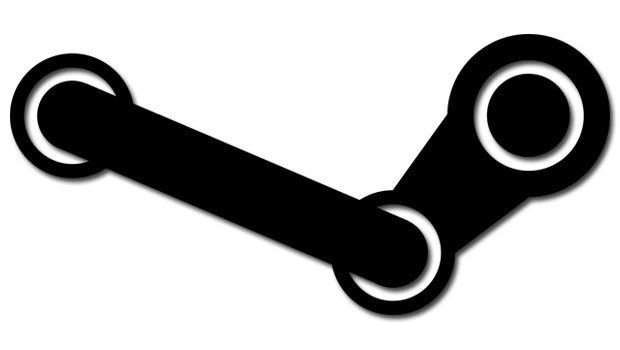 MELBOURNE, AUSTRALIA, March 12, 2014 – Surprise Attack Games, an indie games label based in Australia,  is excited to reveal the debut trailer for Burden, a tower defense game set on a colossal mechanical beast as it journeys across a land torn apart. The game, from developer PixelPickle Games, is approved for Steam and will launch on Early Access in the next two months.

Burden is a game of tactical tower defense on multiple simultaneous battlefronts. The player must place shields and artillery towers on the exterior of their colossus whilst also juggling defences on multiple nodes – critical locations on the beast which enemies will attempt to board and penetrate.

Mhoroa, a civilisation built on the exploitation of an ancient resource, finds itself facing extinction as the land tears itself apart . A handful engineers follow a message in their dreams and discover the Colossi – giant beast-like  machines built by their ancestors and thought to be a myth. Taking these beasts to annointed locations will save the land, but their fellow countrymen react in fear and take up arms to kill the colossi. Now they must fight through their own people in order to save them.

The game is broken into chapters, each of which is an epic journey on a different colossus. Within each chapter the player will face major foes blocking their progress across the land and many waves of enemies boarding the beast. Success depends on smart strategy and quick management of the battle as it unfolds on multiple fronts.

“Tower defense with a twist is enough of a cliche that someone somewhere is probably planning a game jam about it as we speak ,” said Chris Wright, Managing Director of Surprise Attack Games. “But if its a cliche to want to play a tower defense game set on a 200ft tall mechanical beast then colour me cliched and call me Susan.”

“Everyone talks about standing on the shoulders of giants,” said Rob Dowling, Director at Pixel Pickle Games. “but they never consider those shoulders have towers that can kill you.”

In development for PC with Mac and Linux versions planned, Burden will launch on Steam Early Access and other digital platforms  for $15, rising to $20 for the full launch later in 2014. Surprise Attack and PixelPickle are planning an open, community driven development through to the final release and have launched a community-focused website to act as a hub for community engagement.