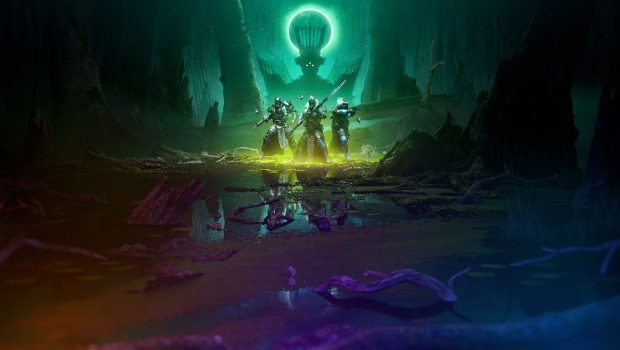 At The Game Awards 2021, Bungie has revealed a new trailer for Destiny 2: The Witch Queen, the upcoming expansion for Destiny 2, releasing on February 23, 2022 AEDT. The new trailer focuses on a fireteam of Guardians’ troubling encounter with Savathûn and the Light-wielding forces of her Lucent Brood.

Bungie also have several discounts* for new Guardians wanting to jump into Destiny 2 for the first time:

*Final discounts may vary by region and platform.