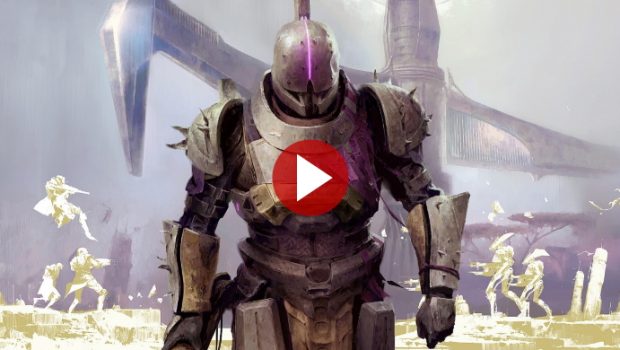 With the Vex Invasion now defeated due to your heroic actions in Season of the Undying, Osiris calls upon you to face a new threat. Stop a council of Cabal Psion Flayers from manipulating time and undoing our victory against the Red Legion. Master The Sundial Prototype – a new 6-player matchmade experience. Claim an arsenal of new weapons and armor, and resurrect one of the City’s greatest symbols of hope.