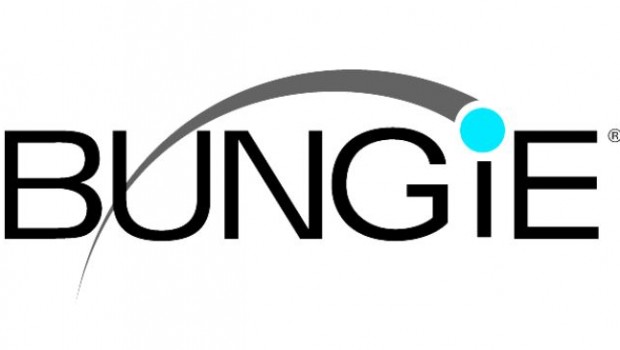 Revealed in the livestream:

Over the next two weeks, Bungie will be providing more details of the Autumn Update on Twitch. If you want to be part of the live conversation, bookmark Bungie’s Twitch Stream, and mark your calendar for the remaining two streams:

The Spring April Update, will be available on Tuesday, April 13th, 2016.