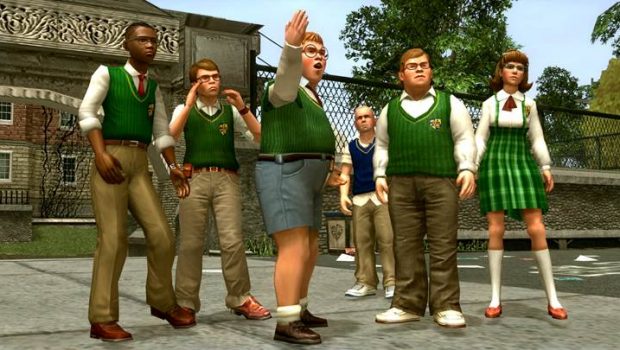 In honor of the recent 10 year anniversary of Bully, the story of mischievous teenager Jimmy Hopkins and his adventures navigating adolescence and the social hierarchy of Bullworth Academy, Bully: Anniversary Edition is now available for iOS and Android devices.

Challenge your friends anywhere with the new Friend Challenges competitive mode, featuring turn-based, head-to-head competitions from the various Classrooms and arcade-style challenges: see who can dissect the frog the fastest in Biology, solve word problems in English, help a flying squirrel destroy his enemies with acorns in Nut Shots, and much more. Each mini-game is also revamped with touch controls in mind.

Bully: Anniversary Edition is available from the App Store and Google Play. For details on all compatible devices, please visit the Rockstar Support page.