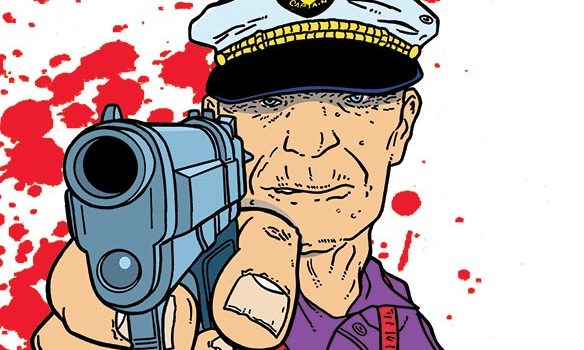 When indie publisher Image Nation hires Shaky Kane to write and draw his own comic book, the artist finally finds himself free from the tedium of visualizing the geriatric ramblings of washed-up hack, David Hine. See the awful consequences as jealous rivalry leads to a bloody showdown on the convention floor.

“Not a dream! Not a hoax! Not an imaginary story! Hine and Kane are back in this warped tale of bruised egos, battered portfolios, and 2B pencils,” said Kane. “And wait until you read the comic-within-a-comic bonus feature ‘Hypno Vampires From The Stars’, a timely warning, torn from today’s headlines—You will Obey! You Will Obey!” 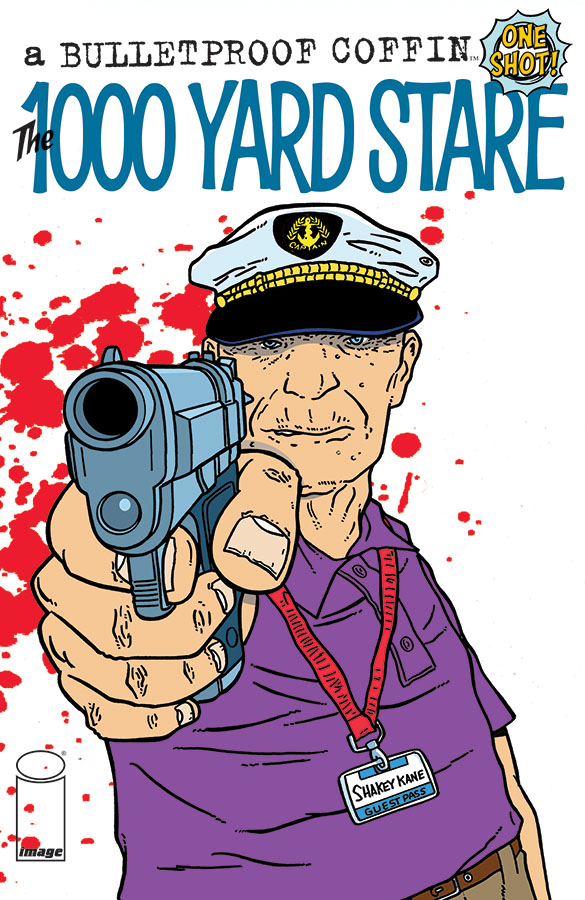