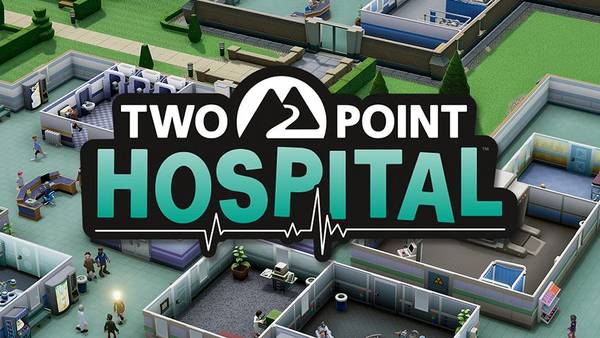 Build, cure, and try not to kill anyone in Two Point Hospital – Available now!

We’re pleased to confirm that the humorous management sim Two Point Hospital is out now on PlayStation 4, Xbox One and Nintendo Switch at Australian retailers! We can now also reveal that the two popular PC features ‘Sandbox Mode’ and ‘The Superbug Initiative’ will be available as a free update across all platforms on 31st March 2020. 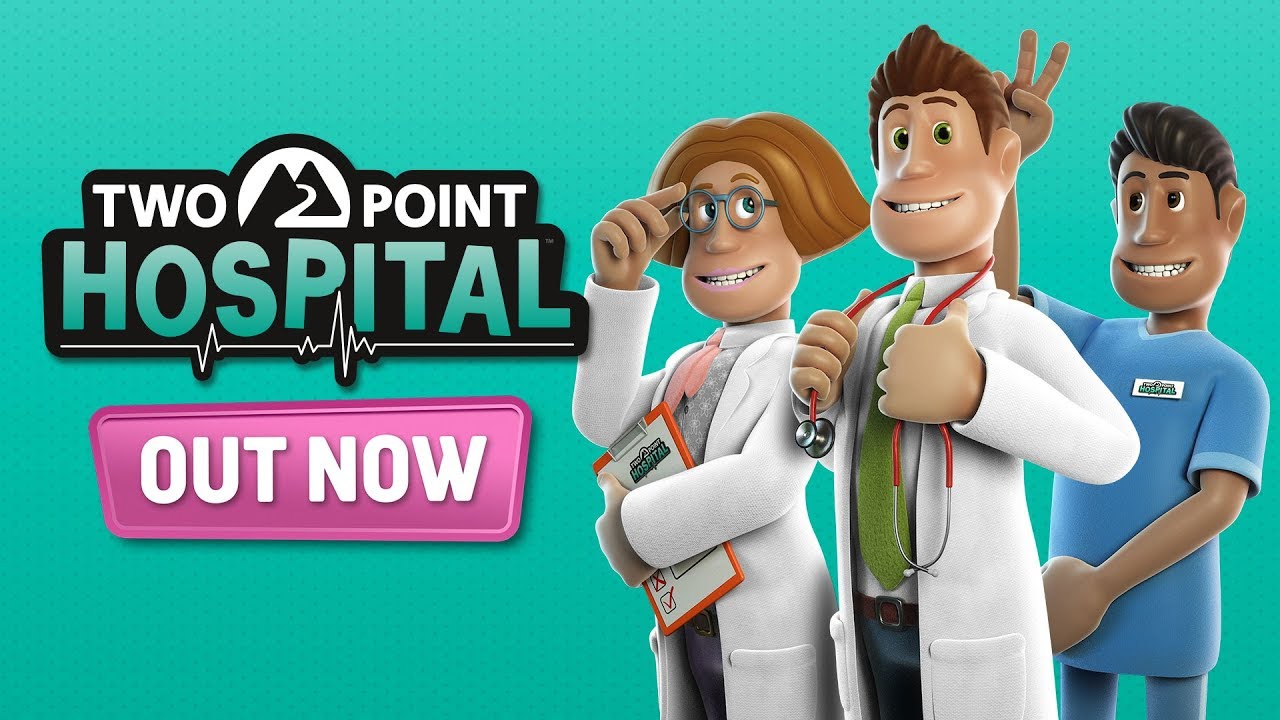 After a hugely successful PC launch in August 2018, and with over 1 million copies sold so far, Two Point Hospital is now available on consoles, with the critics praising the game’s control scheme and its playability across all platforms.

Two Point Hospital has seen many free features added since its PC launch, such as Interior Designer, copy-paste room layouts and character customisation, which have all been made available on consoles. Players that enjoy sandbox play won’t have to wait too long, as both Sandbox Mode and The Superbug Initiative will automatically be added across all platforms on 31st March.

In The Superbug Initiative players collaborate with each other across the globe and complete challenges to unlock new in-game rewards. Finally, Two Point Hospital on consoles will also include two DLC packs, ‘Bigfoot’ and ‘Pebberley Island’, where players can explore new areas and region-specific illnesses.