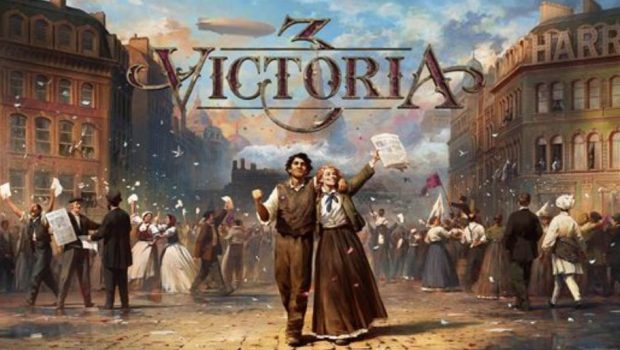 Build a Shining Future on the Ashes of the Past: Victoria 3 Available Now

A revolution has many sounds. There is the tumult of protest. The crackle of gunfire. The whirring of machines and the whistle of steam. The resonant echoes of the past are only that – echoes – and not a barrier to the future you will sing. Now, Paradox Interactive invites you to conduct this symphony of noise, bringing order to the chaos of society. Erect your grand tomorrow in Victoria 3 today.

Victoria 3 is the newest historical grand strategy game from the masters of the form at Paradox Interactive. Set in the dramatic century from 1836 to 1936, Victoria 3 casts you as the guiding spirit of not just a nation, but a population, responding to its material and political needs as changes in technology, ideology and diplomacy transform the globe. Every individual, from lowly serf to mighty industrialist, has a role to play in this grand drama as you build factories, trade valuable goods, reform your government, and stave off the dogs of war.

Features of Victoria 3 include: