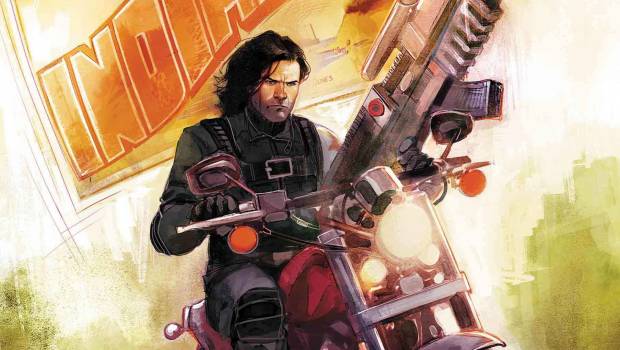 You know his name. You know the things he’s done. And now that the man known as The Winter Soldier has found redemption, he’s going to help others do the same…even if it’s not as easy as he expects. This December, the acclaimed creative team of Kyle Higgins (Power Rangers, C.O.W.L.) and Rod Reis (Secret Empire, Doctor Strange: Damnation, C.O.W.L.) will reunite to tell the next chapter of Bucky Barnes’ story in an all-new adventure that readers won’t want to miss!

“As someone with quite a bit of experience writing grown up sidekicks, I know firsthand how important it is to define the character outside of their relationship with their mentor,” said Higgins. “Since being freed from Soviet brainwashing, Bucky has done a massive amount of work to atone for his sins–becoming Captain America, spending time in the Gulag, dying to save the world… in many ways, he’s found redemption. So, what’s next for him? He’s going to help other people do the same.”

“To be able to work with a character that has such a rich legacy and striking visual identity is really exciting,” added Reis. “Taking Bucky forward and building a world unique to him – one that still respects his past – is an artist’s dream. I can’t wait for people to see what we’ve come up with.”

“As someone who grew up loving sidekicks, I’ve been fascinated by Bucky Barnes for as long as I’ve been reading comics,” said Higgins. “Then, in 2005, I fell in love with the character all over again thanks to Ed Brubaker and Steve Epting’s incredible Winter Soldier run. Now, along with one of my favorite artists in comics, I’m thrilled to be taking Bucky Barnes on his next journey.”

Art and Cover by ROD REIS 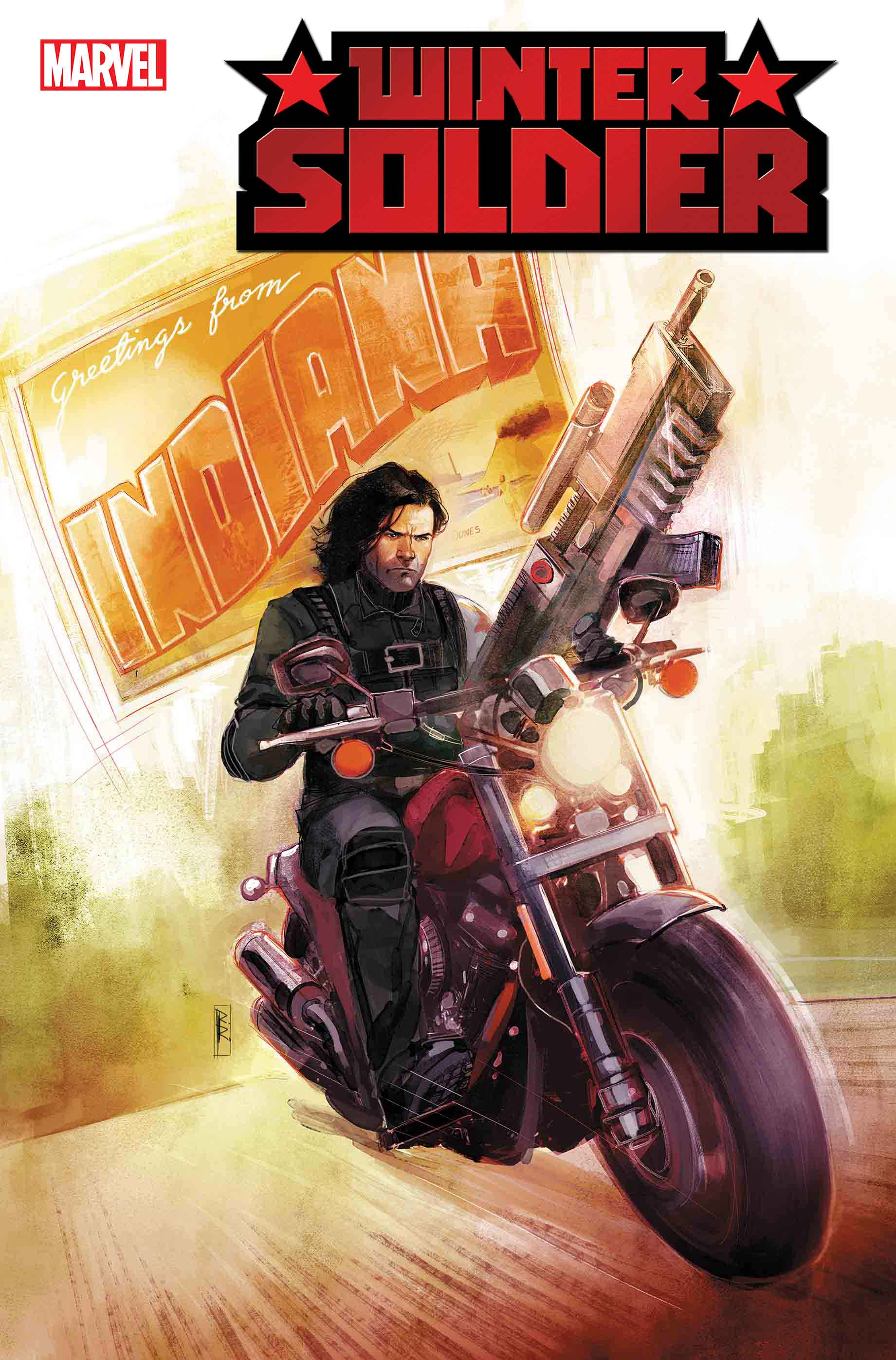