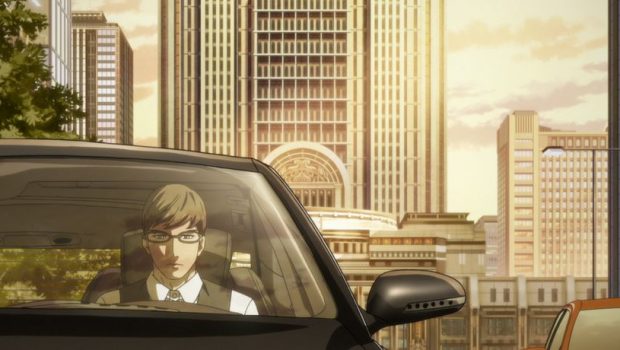 As the prince’s aide, Ignis has cared for Noctis every day since they were in their youth. Noctis can’t hide his annoyance as Ignis preaches what is expected of the future king. But the two are tied by a certain “sweet” – and Ignis is secretly struggling to recreate it.

Brotherhood Final Fantasy XV delves into the extraordinary friendships between Crown Prince Noctis and his three comrades, setting the stage for the adventure players will set out upon in the action RPG. Subsequent episodes will be released before the game’s launch on November 29, 2016.