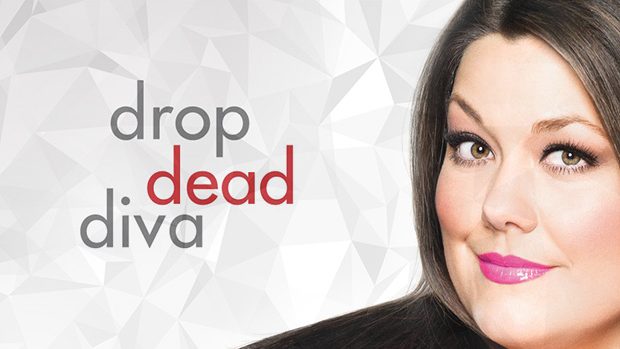 After six seasons including a cancellation and resurrection Drop Dead Diva is the story of one woman’s soul inside the body of another. The show’s star Brooke Elliott was kind enough to subject herself to an interview with me and I soon discovered just how much of her soul was in the show. 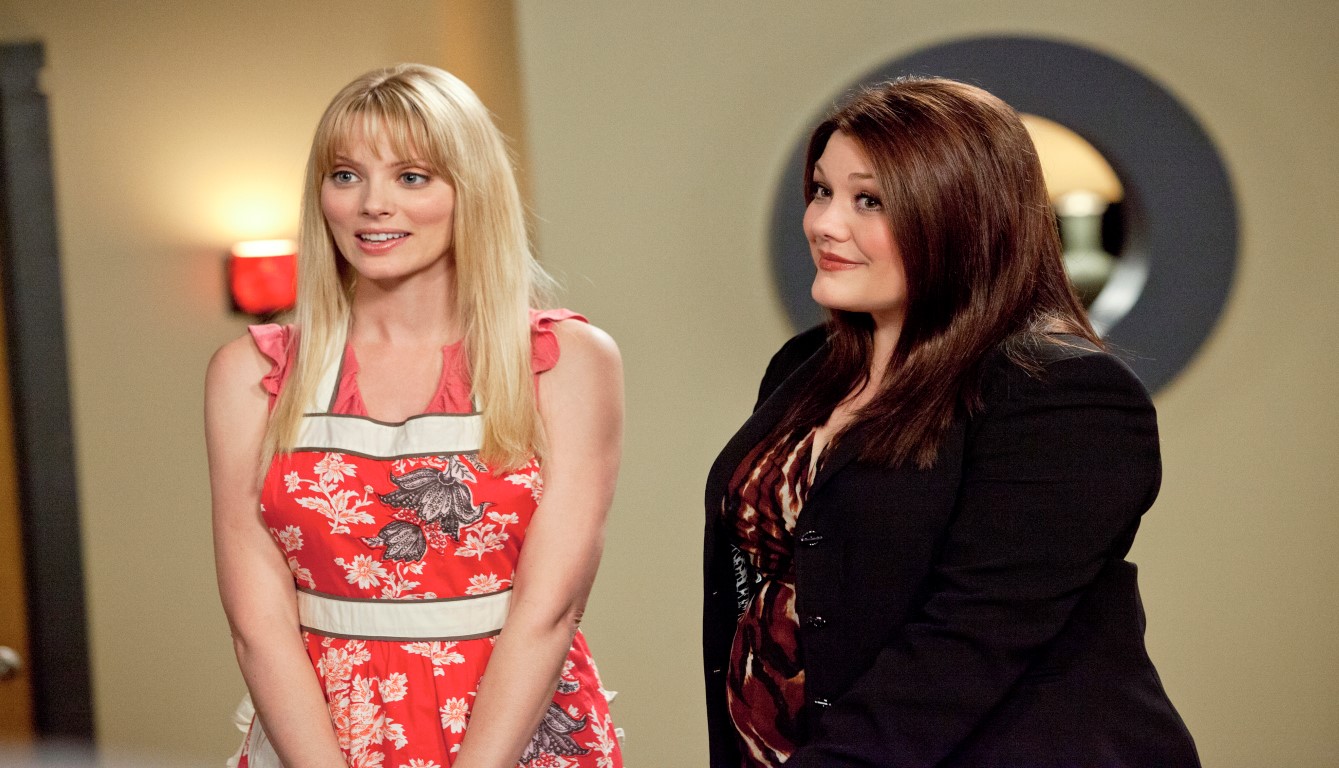 Q: Most roles require the actor to get into the mind of the character, given that you effectively were playing the mind of a second character inside the body/mind of another did that cause any issues in preparation or performance?

Brooke Elliott: To me it was the most fun part actually. I loved the script analysis part, because Deb’s soul is inside Jane’s body but Jane’s mind and some characteristics are going to influence what Deb does and I love kind of breaking down where was deb just head strong going where was Jane influencing Deb’s behaviour, I just loved, kind of the mixture of that and I got to really figure that out.

Q: I imagine as an actor that’s a lot of fun as well because rather than just get one role you kind of get one and a half?

Brooke Elliott: Yeah for sure, as an actor it’s kind of a dream that you get to mix these two characters together and it’s really, yeah it would be an actors dream, or at least it was for me.

Q: Did the producers ask you to be part of the album for the show (knowing your musical history) or did you drop some subtle hints that you would like to be involved?

Brooke Elliott: Oh yeah, they didn’t actually, it was never supposed to be part of the show, and it was after they cast me and knew that I had a musical history that they even approached adding musical numbers to the show and things like that. So yeah I don’t think that was Josh Berman’s intention at all until he cast me. So then we got to play around with that which was fun. 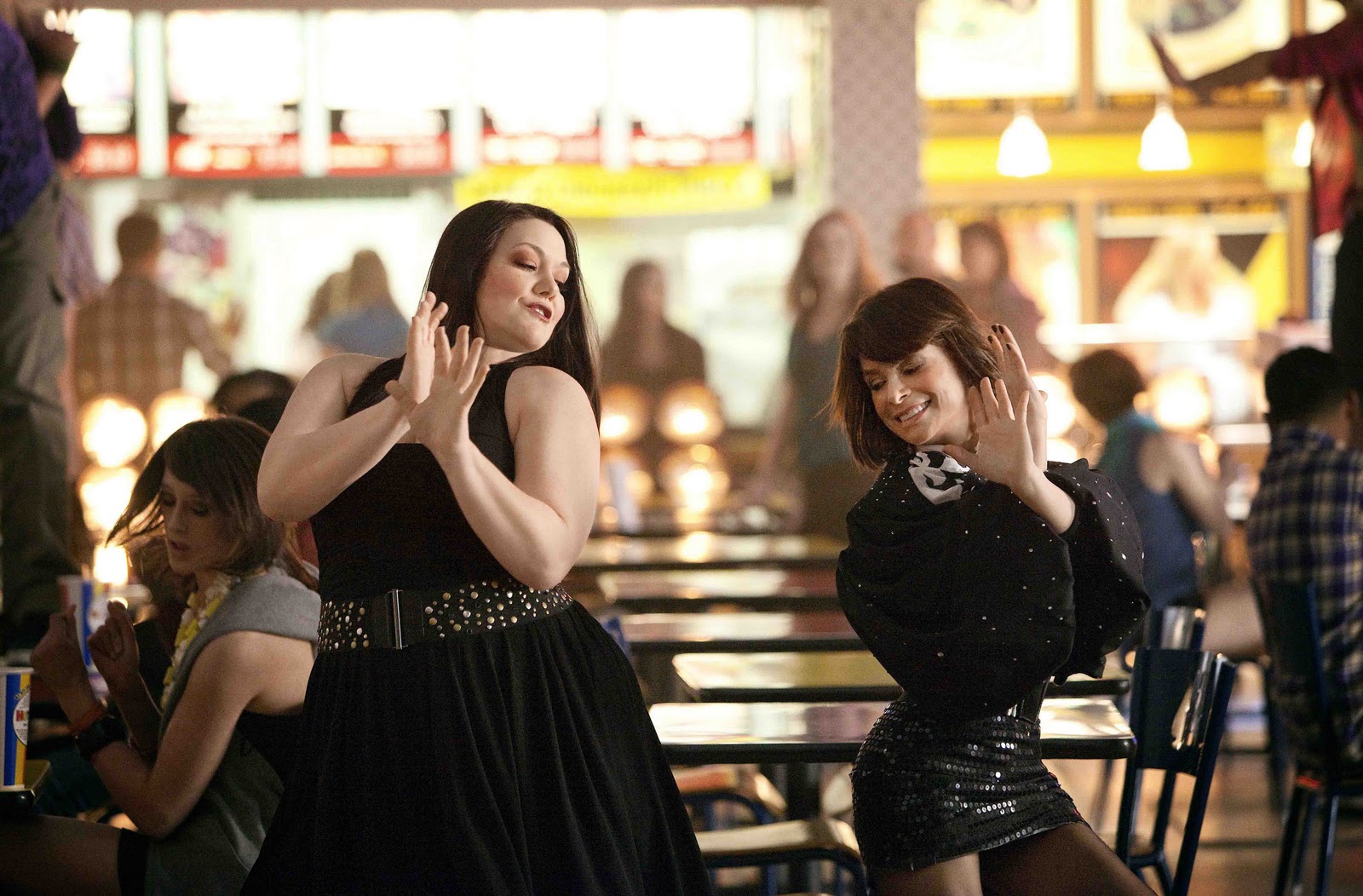 Q: So you actually had a bigger influence on the show than perhaps normal?

Q: Much like Deb in Jane’s body gives Deb a new perspective on life, seeing things as someone different experiences the world, acting is more or less the same, you are inhabiting a different person for the length of the role. In becoming these characters did you have any epiphanies or experience life in an unexpected way?

Brooke Elliott: God that’s a good question. I mean I’m not exactly sure if this is somewhat what you mean, but this is what came to my mind when I hear you ask that, I think I was, what was really great about the experience for me about Diva, one of the many great things… was that coming from Broadway,  a completely different world, a completely different intensity, a completely different demand on your body… and I kind of got thrown really quickly into leading a show, on tv none the less, you know, where I’d maybe done a guest star or two, you know I didn’t have a resume full of leads in… tv. I had to learn very quickly how to shift and rise and do it… and it’s not as if I ever doubted that I could do that, I just didn’t ever know what would have been asked of me so when I got into a situation where so much was asked of me at the exact same time it was a whole different experience for me. And I had to learn really quickly what to do and how to do it and to find my inner strength and my centredness, centredness that’s a word right?

Brooke Elliott: Haa haa, yeah exactly… And I had to do it, and when I look back now I think you know I’m so proud of myself, If we can say something like that but then why can’t we? You know I was proud of myself that… not only did I rise and I gave my heart and soul to that show I mean just every piece of me went into it and we got six seasons and it was just, it was an amazing experience for me and a complete flip flop one from the one I was in which was Broadway and it’s so opposite you know.

Q: Yeah and it must feel very vindicating and an extra reason to feel proud that it not only did it, I mean it did get cancelled but because of the fans because of how many people were really inspired who loved your performance it got brought back which is an awesome thing.

Brooke Elliott: Yeah, yeah absolutely, that was super touching and shocking to me I mean oh my god that’s amazing. 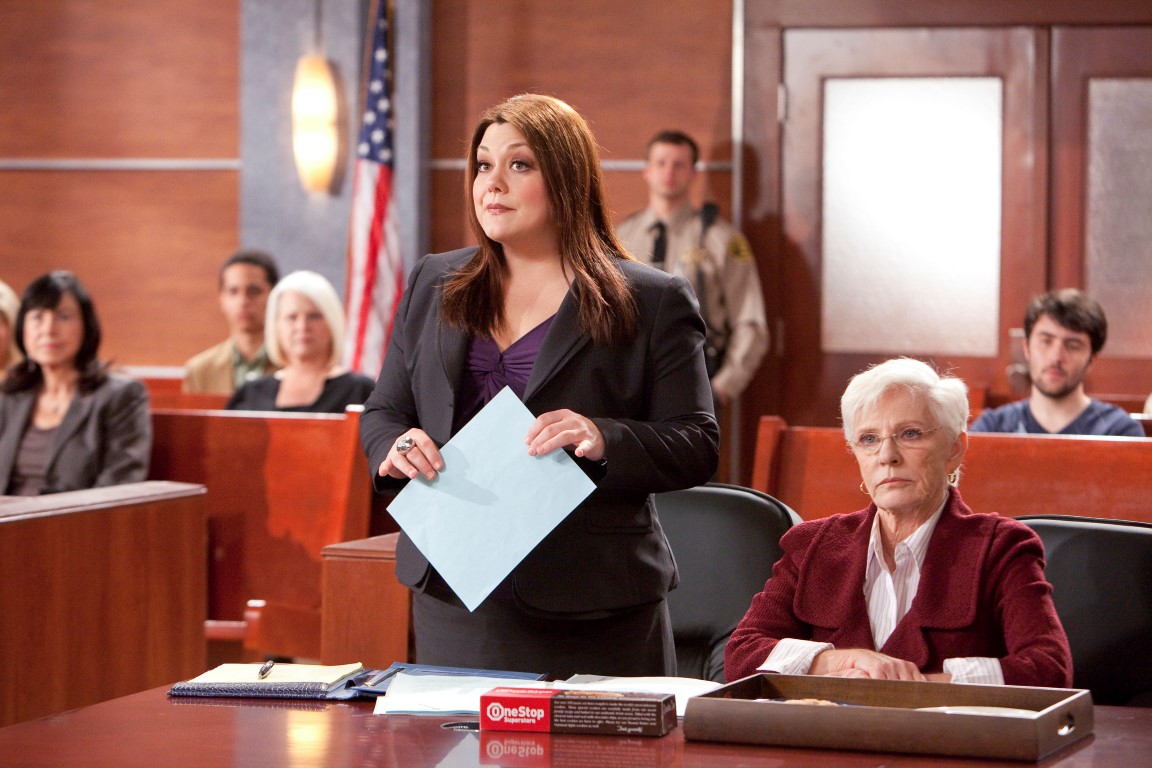 Q: How easy or hard was it to understand the concept of Drop Dead Diva from the original script… did it make sense on first reading or did it take a little while to sink in?

Q: Related to that question, how much collaboration was there with script analysis in the beginning? Did that remain throughout or as the seasons progressed were you given more freedom with the development of the character? 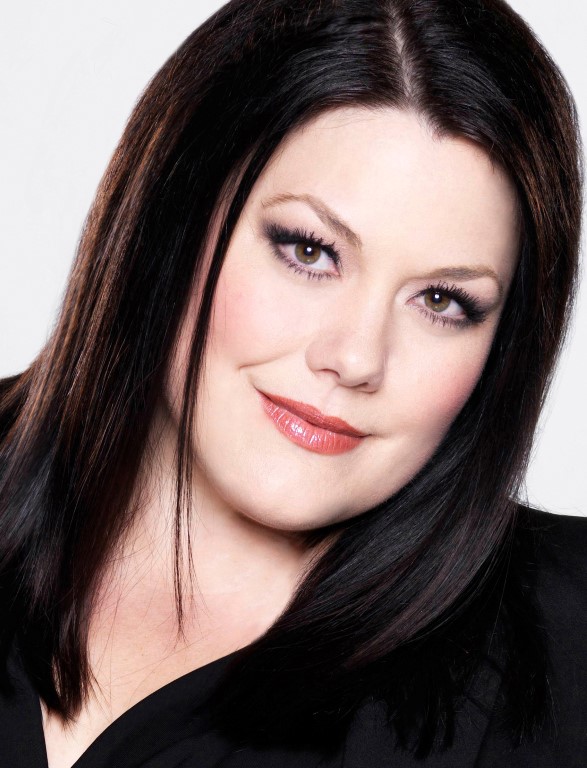 Brooke Elliott: Josh Berman and I always had an open communication and it was definitely at the beginning as we were establishing what was going on, I mean we would spend hours on the phone all the time figuring out which way… deb had to adjust to being in a new body and Deb had very particular opinions about that. It was very important to me that people understood that the show wasn’t actually about anything physical, wasn’t actually about weight, it wasn’t about anything like that it was about Deb’s perception of Deb, it was about Deb’s perception of the world and how kind of whacked and out of place that was.

But it was a fine line because many people felt that, you know, that it was some kind of comment on weight and ultimately it wasn’t, it really wasn’t but there was a lot of conversation and a very fine line was walked. So anyway to explain, as we went into later seasons you know I think, Josh and I used to joke all the time, well not really joke but we would kind of laugh about it, that we were really the ones who knew deb the most because I knew her in my core because I was creating her with josh you know so yeah absolutely as seasons went on I think Josh trusted me and respected my opinions and my thoughts and my feelings… and I got to do a lot of what I wanted to do but you know it was based on the script that he had written. But yeah he definitely trusted me to figure out what I wanted to do with her and where it was going to take her based off what he had written.