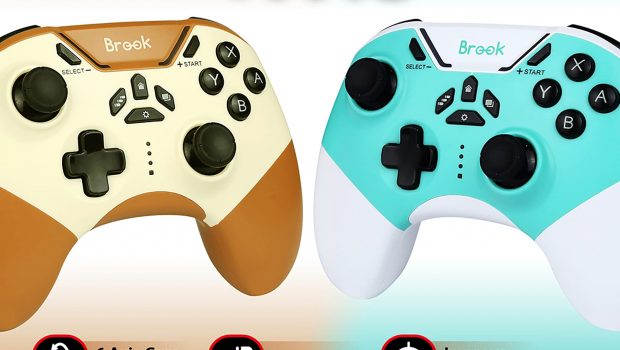 Summary: While the Brook Vivid Wireless controller has some minor issues, it's a super solid controller overall, and is definitely worth the price of admission.

If you’re anything like me, you constantly are looking for great 3rd party controllers. For whatever reason, I just prefer to play with these types of controllers. With that in mind, I believe I have found the next great wireless controller that won’t break the bank. 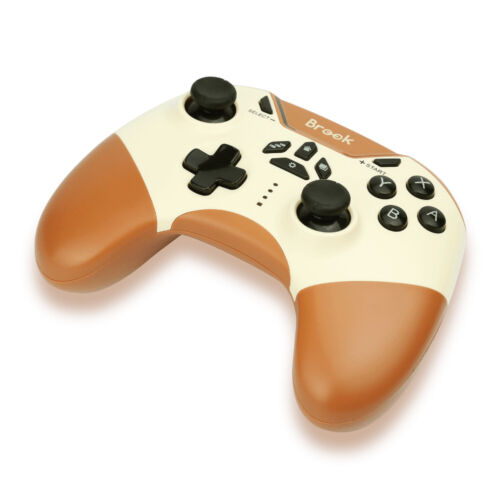 The Brook Vivid Controller markets itself on the box as a Switch controller, but can also be used on Android, iOS, and PC. It features 6 Axis Gyro Sensors, Turbo functionality, and everything else you’d expect out of a quality controller in 2022. But, enough of what is on the box, how does it feel? Well, I can be the first to tell you, it feels surprisingly good. I wasn’t expecting much when I opened the box, BUT, it has a great hand feel. It has a very similar shape to the Power A Xbox one controllers, which I personally love. The sticks are responsive and don’t have a ton of dead zones, and in general the controller feels weighty in a good way. The Brook Vivid also had no connectivity issues, which is something I was personally worried about when connecting to different devices. My phone had no problem finding the controller and pairing with it, as did the Switch.

That all being said, the controller isn’t perfect, the shoulder buttons feel just a bit stiff in my opinion, and the D pad is just okay. Also when playing with this, I accidently turned on the turbo function, and the only way to reset it, is to use a small pin on the back of the controller to reset the whole thing. That functionality should be able to just be turned on and off using the turbo button, but I digress.

I think the biggest thing people will love about the Brook Vivid, are the customizable options, there is macro functionality set to the buttons on the back that can load up to 25 different inputs. These can also be switched to “shoot” mode which will lower the sensitivity of the sticks at the press of a button, so when the player is in a tight fire fight, they won’t be aiming all over the place. As someone who has issues with aim in shooters, this was a big help, and this will most likely be my go to for shooters if/when I use a controller.

While the Brook Vivid Wireless controller has some minor issues, it’s a super solid controller overall, and is definitely worth the price of admission.