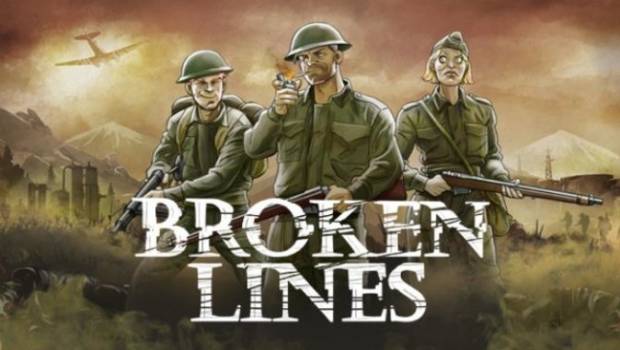 Summary: Throwing the notion of good intentions with potential bad outcomes into the mix of a war game results in a compelling game that is well worth the replay.

Many years ago (nearly 20 in fact) I found a game called Silent Storm, it was a war game but with a slightly more interesting storyline that mixed in some fantastical elements. When I got a chance to play Broken Lines I got that same vibe, not just because the game mechanics were similar but because the storyline took the standard war game theme and threw in some depth and conflict beyond the battlefield itself. 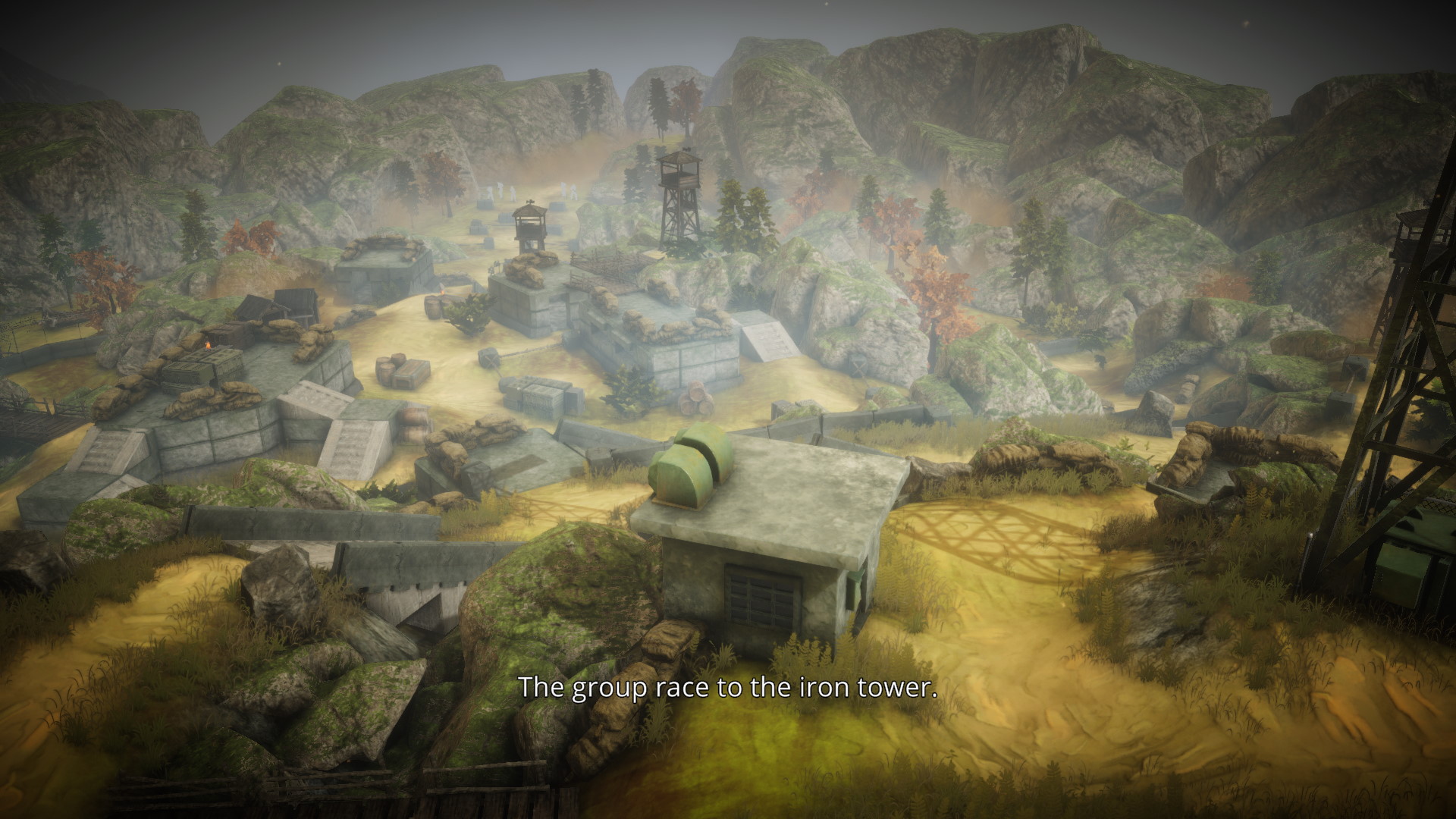 But I’m probably making this sound a bit confusing. Broken Lines sees you and a small squad tasked with landing behind enemy lines to complete a top secret mission, so top secret the only member of your team who knows what it is, is the commanding officer. Unfortunately things go south and your planes are shot down, some manage to escape but the one person who knows what the actual mission itself is… Dead. You quickly regroup, take stock of who’s alive and try and determine what to do. You make a determination that a Dam that is nearby is likely to have been the target of an assumed attack your squad were tasked with and begin heading in that direction. On the way you will need to make sure your squads morale stays high and that they have enough supplies to achieve their mission.  Interaction with the locals will both help you and also lead to some questions about your actions and whether they are good or bad. 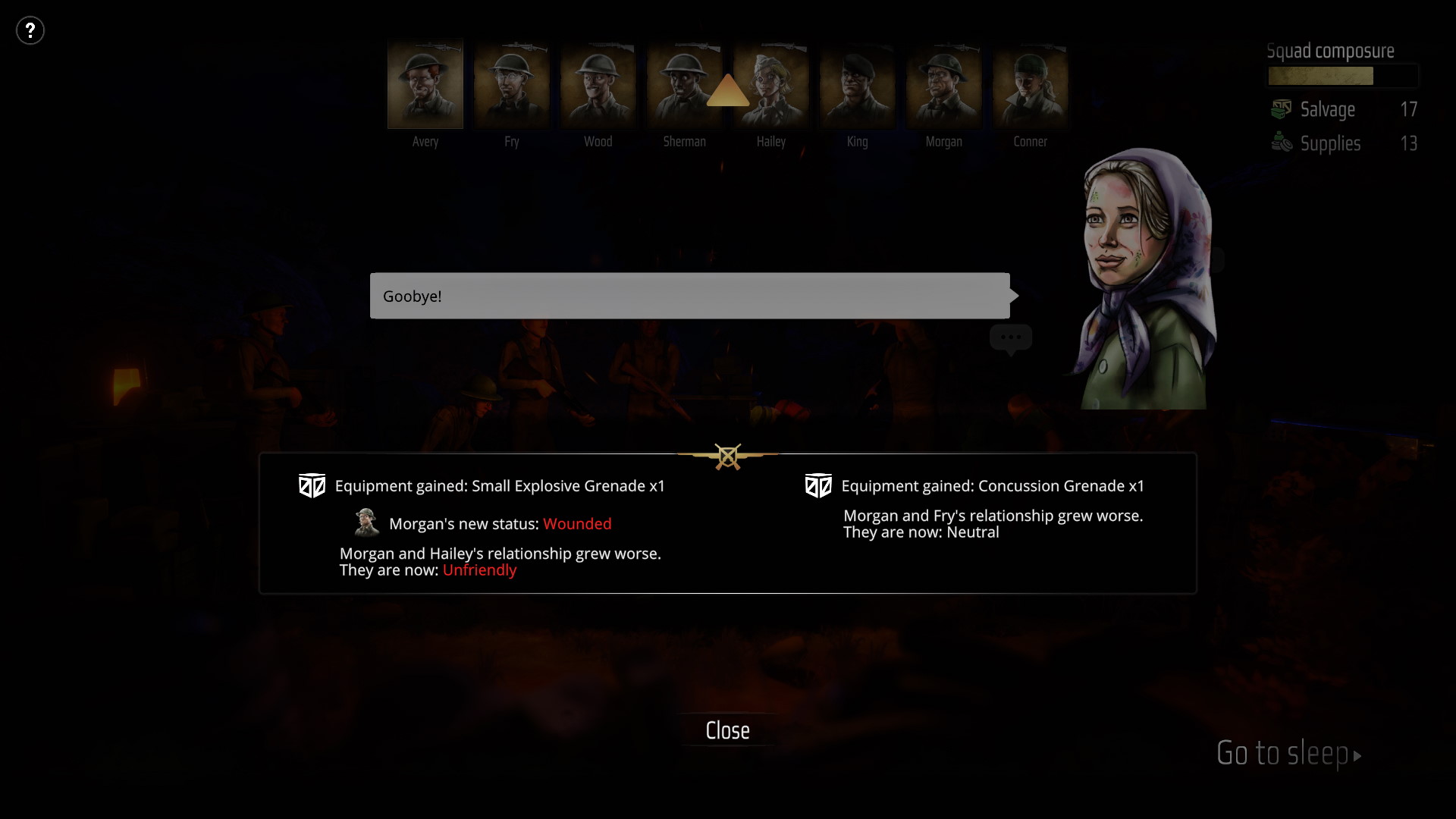 In a way Broken Lines kind of plays like the turn based conflict version of This War Of Mine in that it is just as much about how your team are coping with everything and making sure they have sufficient supplies to keep going. Your actions will either make or break your team and you may very well get to the end, learn how your playthrough went and then want to dive straight back in with the knowledge you now have to see if you can’t get a more agreeable ending. 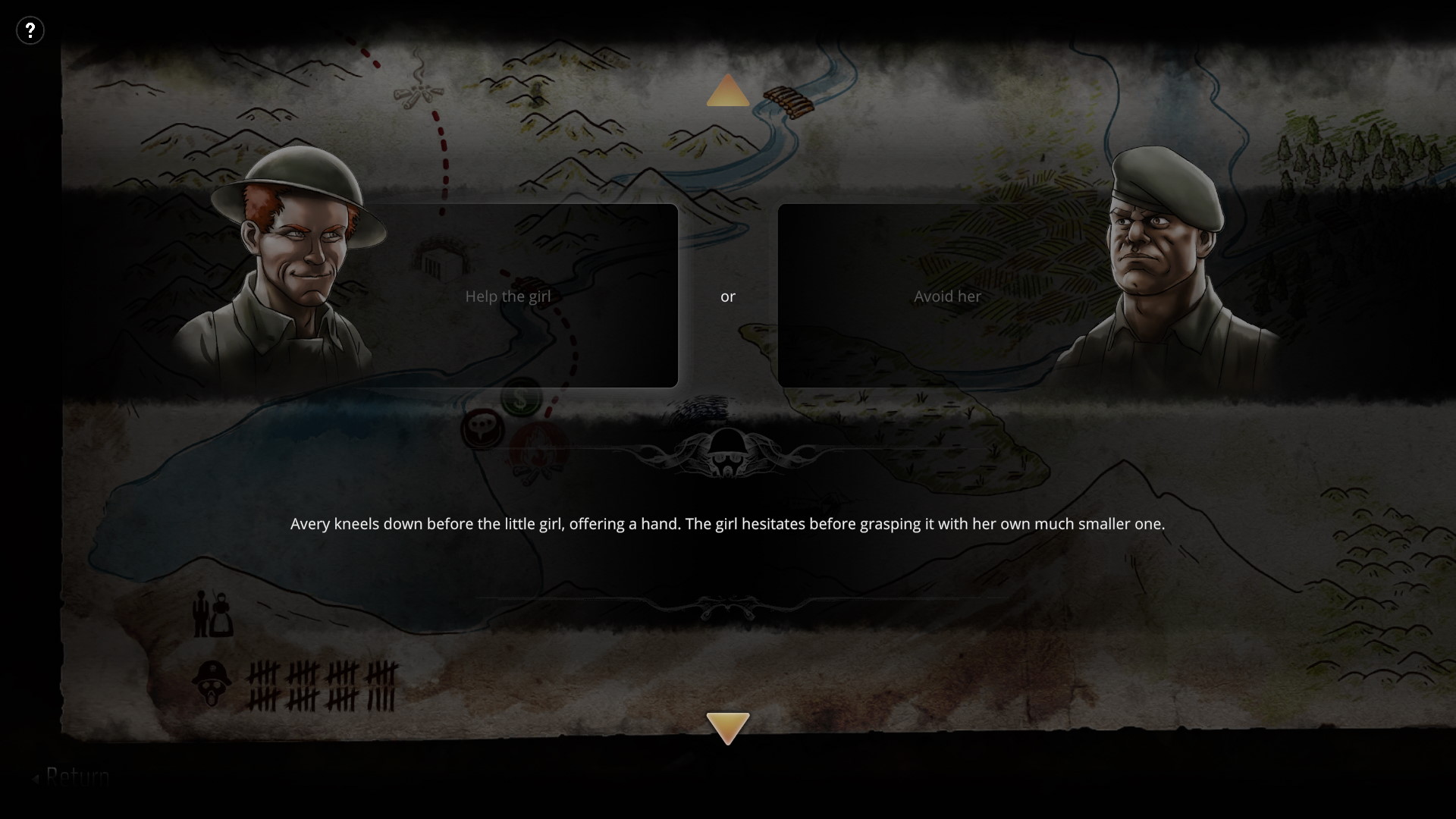 I thoroughly enjoyed Broken Lines… not just because of that nostalgic kick that took me back to Silent Storm… but because of those added layers of complexity, the interplay between the personality types in your team, the tensions that developed and the glimpse into the wider world that this war is taking place in and the question of who really is the enemy. 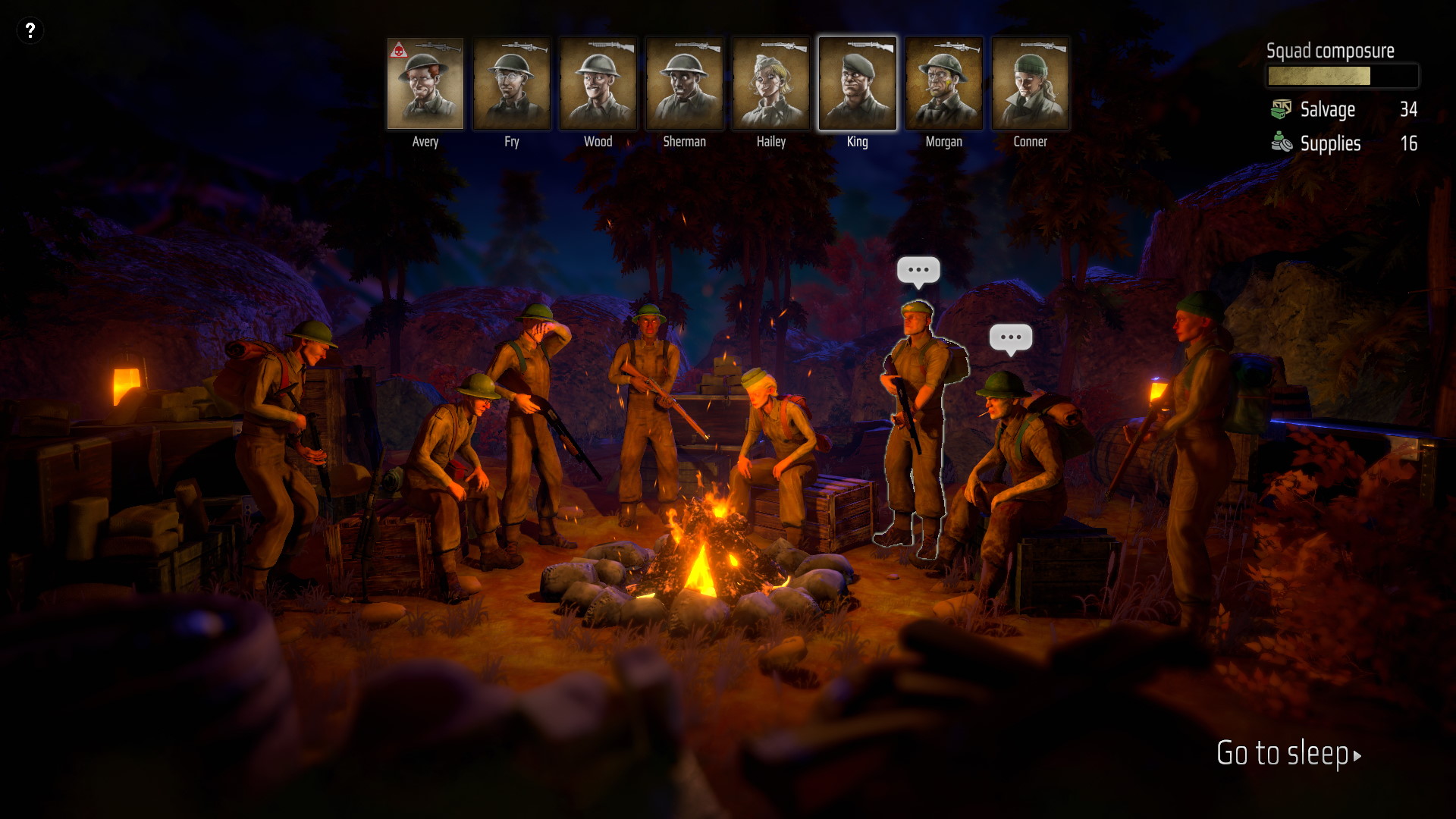 I highly recommend the game for anyone who likes turn based combat games and especially those who love a bit of a deeper storyline woven in. It’s not a bad price, but it is worth noting that single play through can be achieved in about 6 to 7 hours… so the main way you will get value here is in replaying to see what different story choices do to your outcome, but I’m pretty confident when you get to the end, you will feel compelled to jump back in and see if you can get a different ending.