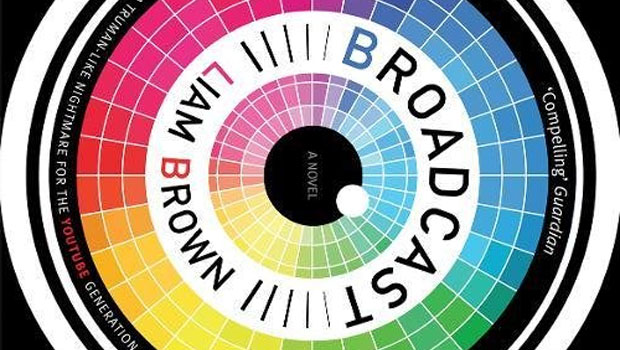 Summary: Broadcast is an excellent sci-fi thrillers which parallels our online world a little closely for comfort!

Author Michel Faber’s Broadcast is an interesting thriller that puts a magnifying glass on the world of social media in this not-so-distant future. At times, Broadcast has parallels to the classic story 1984, The Running Man and the Truman Show as this reality closely mirrors our very own. He also adds a unique twist on what the future may look like which is an element of social commentary, more specifically the phenomena of online stardom.

With that said, the writer sets the scene for Broadcast very early on as he incorporates elements of world-building and character development, particularly around the lead. To help immerse the viewer into this deep story, Faber has a clever knack of making his concepts flow quite flawlessly and not once did I find this book a chore to finish. Rather, I actually found it quite difficult to put down as I invested in the character, his world and the antagonists.

The protagonist of Broadcast is David Callow whose life is about be turned upside and inside out… literally. So when David is blinded by the prospect of becoming famous when he is offered the main role on an online show called Mind Cast, he doesn’t realise that there will be repercussions and the first warning is having a chip implanted into his brain. Nonetheless David accepts and every thought, feeling, memory is streamed to the world 24×7. Initially he accepts his rise to online stardom with open arms, however when the price starts becoming too great, he starts searching for a way out and stumbles upon an even darker secret.

Without spoiling the premise of Broadcast too much, Michael Faber creates a very gripping and thrilling read and although he makes his ‘star’ character quite a likeable individual, you’re sometimes screaming within your mind at the choices he makes, knowing all too well that this train is about to be derailed, however you’re not quite sure when. Furthermore, Faber has a very interesting cast but what sparked my interest the most was the ‘technology’ used in the series which is definitely not out of the realm of science fiction but a true possibility.

Broadcast is not just an entertaining thriller with plenty of twists and surprise but it also incorporates elements of science fiction and social commentary, particularly on the rise of online stardom with platforms such as YouTube, Instagram or Facebook. He then takes these concepts and puts a futuristic twist on them and the end result is Broadcast that is a totally difference price for fame. Let’s hope this book gets converted into a movie as well! 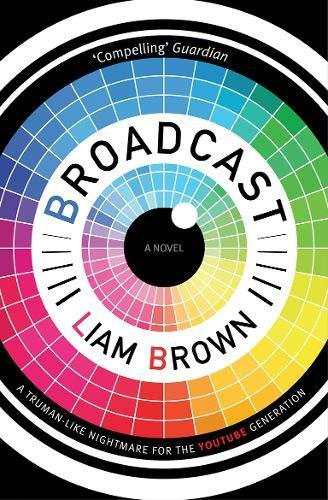