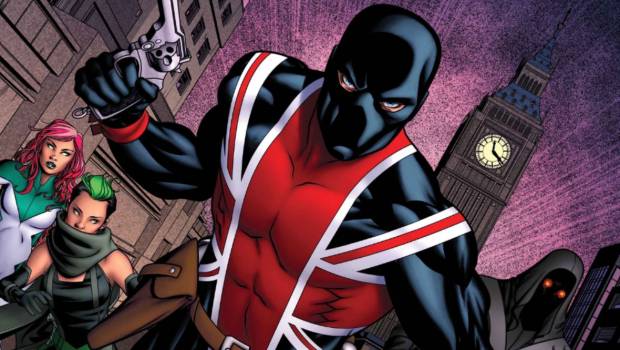 BRITAIN’S GREATEST HEROES BAND TOGETHER ON THE UNION #1 VARIANT COVERS!

On Wednesday, December 2, a new UK-based super hero team make their highly-anticipated debut in THE UNION! The new series by writer Paul Grist (Judge Dredd, Jack Staff) and artist Andrea Di Vito (Annihilation) will spin directly out of the events of KING IN BLACK and will introduce exciting new super heroes to the Marvel Universe. In addition to Union Jack, fans will soon meet another one of Britain’s most legendary heroes, the mighty Britannia. Joining them will be The Choir, a living weapon with sonic abilities, the ancient water demon known as Kelpie, and Snakes, the mysterious telepath and muscle of the team. Celebrate The Union’s grand premiere with some amazing variant covers coming your way courtesy of Marvel’s top artists and a special variant cover by series writer Paul Grist!

See Union Jack face off against one of Knull’s symbiote dragons on Carlos Pacheco’s cover and see Britannia in all her glory on Ema Lupacchino’s cover. The entire team comes together to defend queen and country on Mike McKone’s cover. And meet the team on Paul Grist’s special variant cover which offers a unique introduction to these new players in the Marvel Universe! 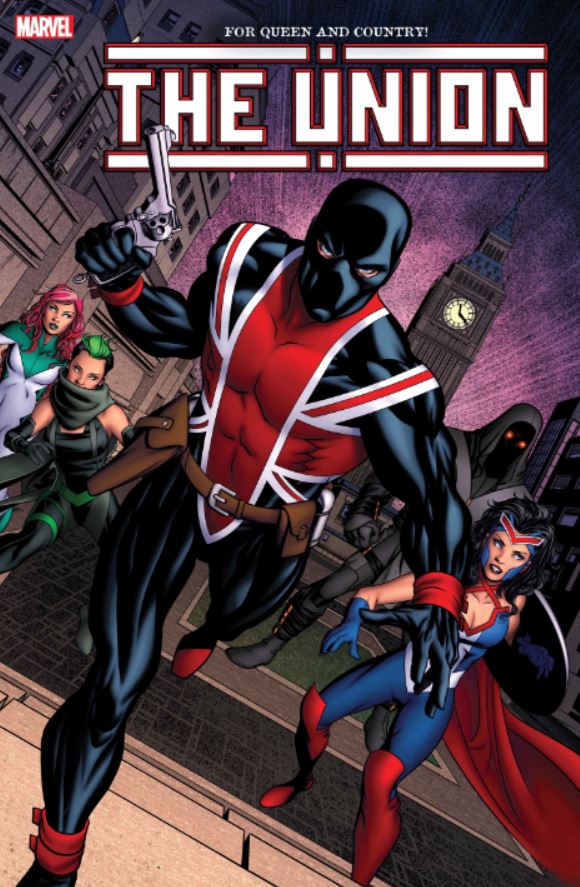 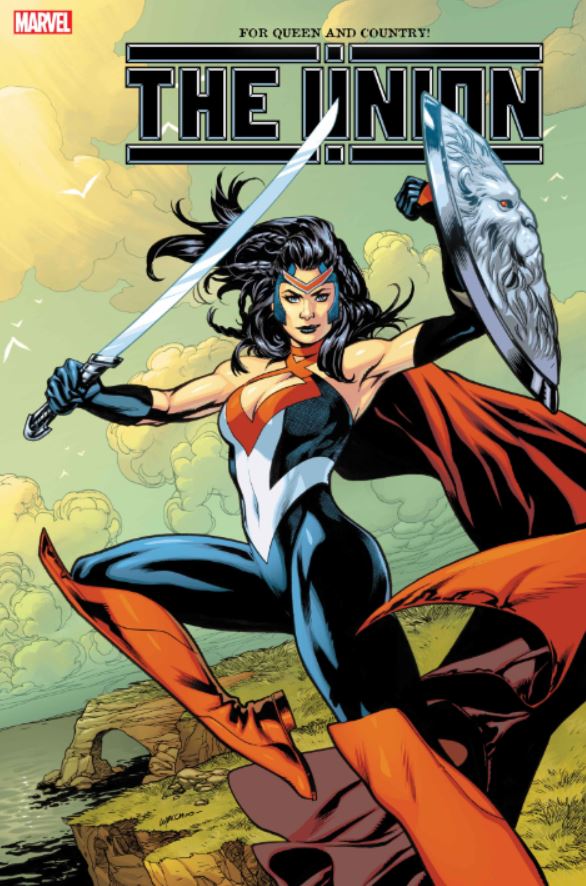 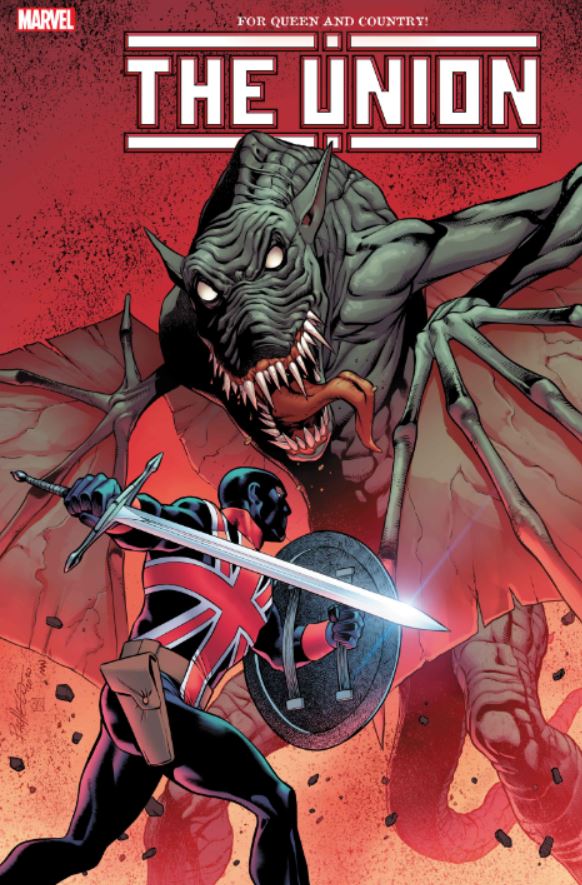 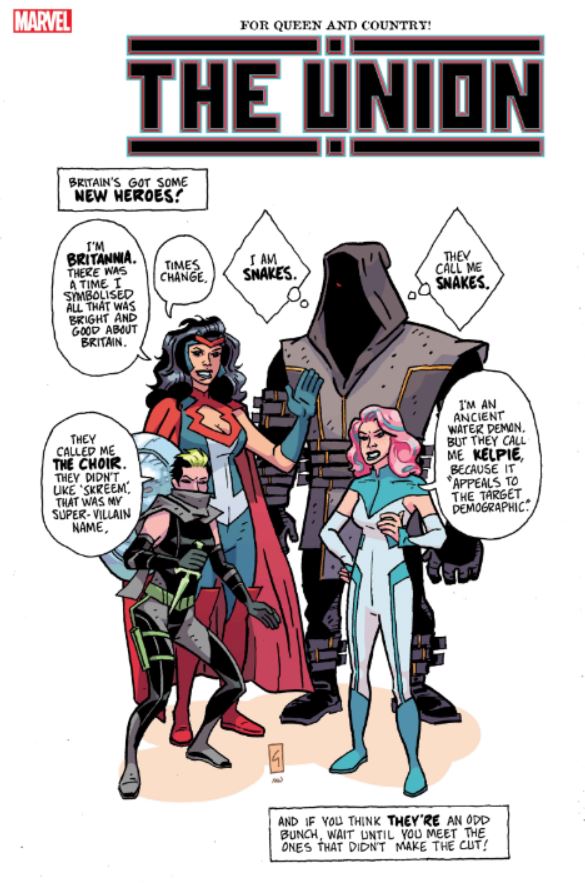