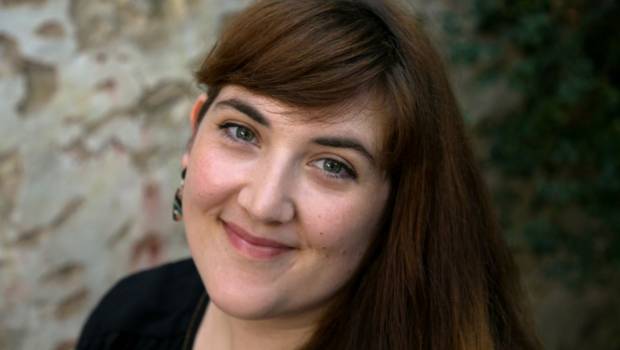 We catch-up with Briony Stewart, creator of the awesome new picture book of the pup called Magoo who will definitely be joining the ranks of Clifford and Spot!

Welcome to Impulse Gamer Briony, so growing up, what as your favourite book?

I had a new favourite every week, but maybe… Fantastic Mr. Fox or The Secret Garden? 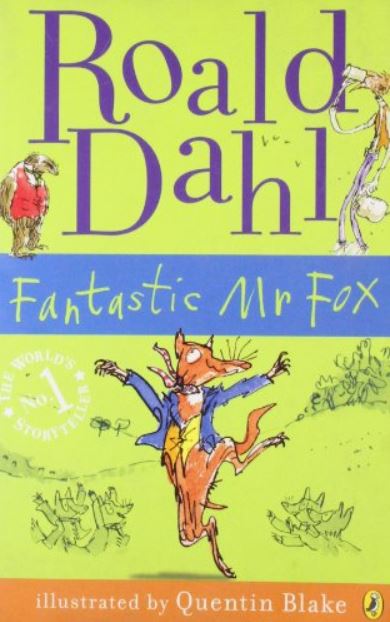 What drew (no pun intended) you to writing and illustrating?

I’ve always loved stories and drawing. I guess my own imagination drew me to it – I had to find a place where I could layout and explore all my weird thoughts.  I never dreamt of doing it as a job until I read Tim Winton and realised, he came from the same place I did. Perth seemed far away from being the publishing capital of the world. Turns out you can be an artist anywhere! Who knew?

Tell us about your new book We Love You, Magoo and your inspirations behind it?

Magoo was inspired by my rescue dog, Fergus, who can be a bit of a handful. He was a beloved only child until I had a baby, and then another baby all within a short space of time. He was sad that he didn’t get to eat delicious breakfasts at the table like the babies did. He wasn’t allowed to chew on the baby’s toys. Then, (if that wasn’t bad enough) one of the baby’s became a toddler and started telling him what to do! And that’s what the book is about. 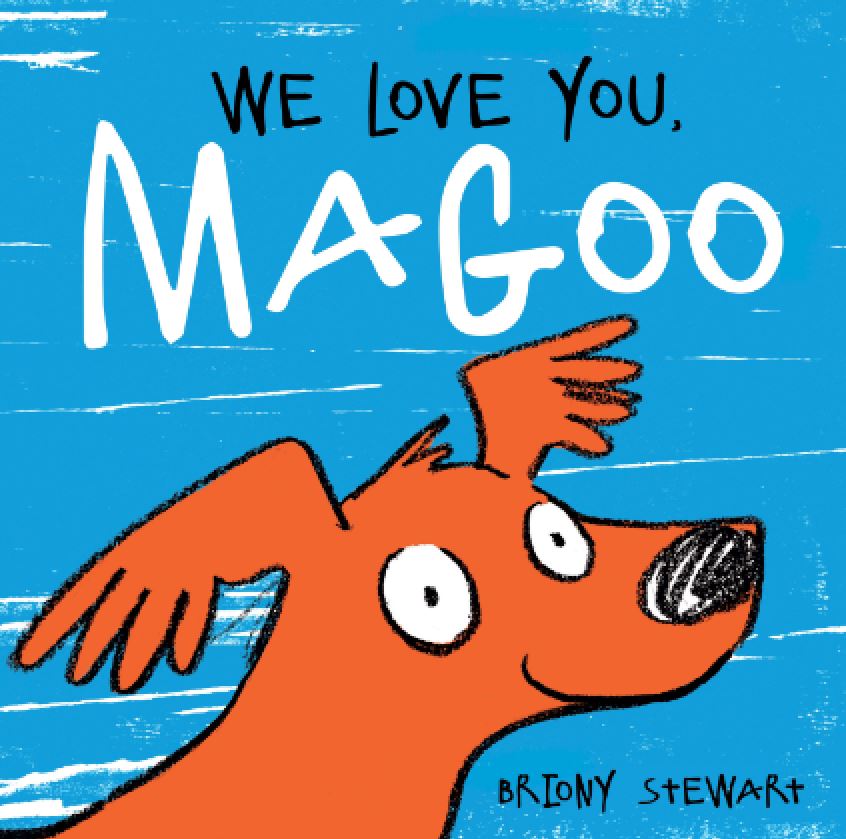 How did you come up with the design of Magoo?

I knew as soon as I started working on the concept that Magoo needed a different kind of energy from other things I had done. I actually wasn’t sure I was the right illustrator at first. But I thought I’d give it a go. I sat down and drew 100 different kinds of dog as quickly as I could. Big dogs, small dogs, ugly dogs. They had to have a messy, dog or toddler energy so I wasn’t allowed to over-think them or be too precise about it. There were some really fun dogs created but I imagined I’d ‘just know’ when I got it right, and I did! He was this silly looking dog I drew rolling in mud and he just looked like a ‘Magoo’ if ever you saw one. 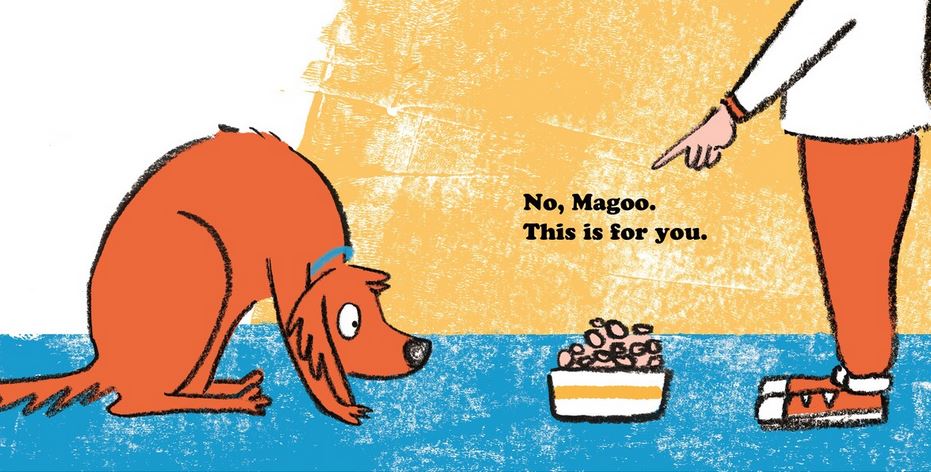 What breed is Magoo?

Ah! Now that is a question! You know, so many people have told me Magoo looks like their dog. I’ve had owners of all breeds varying from Spaniels to Chihuahuas say their dog is Magoo. I kind of like that he could be a lot of dogs. Then again, I saw an Irish Setter the other day that looked very Magooey. All I know is he is not like my dog who ruled himself out of the running by looking exactly like Hairy Maclary from Donaldsons Dairy who has already staked a big claim to fame.

How do you combine writing and illustration together? Chicken or the Egg?

For me the story or the writing always comes first, or at least is always set down on paper first. The nice thing about illustrating your own book is you can be working on the character and the look of the book in your head while you are writing. So in a way they do get created a little bit together sometimes. But mostly I only really start the drawings once I have the story.

What did you most enjoy about writing your new book?

That’s easy, Magoo! Magoo is such a fun character to get inside the head of, to imagine in ultra silly poses with funny expressions. I love seeing the world from a dogs point of view!

Lastly, what are you most looking forward to about the book release?

Mostly just knowing that somewhere out there, on an evening before bedtime, some grown up is probably going to do a really goofy dog-voice as they read the book to a small child. This makes me very happy.

We Love You, Magoo is available now!