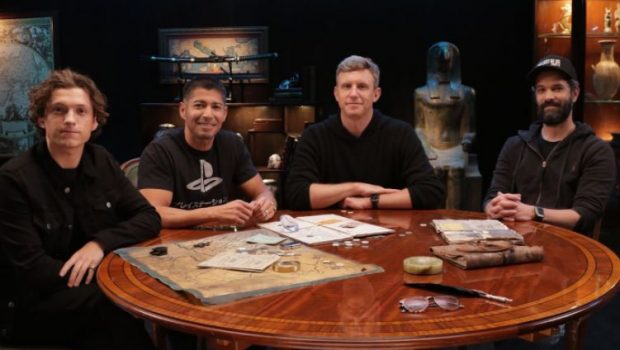 Bringing Uncharted to the Big Screen – Creator to Creator Series

Uncharted is rolling out in cinemas across Australia today, marking the big-screen debut of one of PlayStation’s most beloved heroes, Nathan Drake.

In the second instalment of Sony’s Creator to Creator series, join Naughty Dog Co-President Neil Druckmann, Head of PlayStation Productions Asad Qizilbash, Uncharted movie star Tom Holland and director Ruben Fleischer as they discuss the creativity and collaboration that went into adapting the video game series into a film, cover moments from the games that directly inspired the film, and some of the similarities between Uncharted’s game and film process.

Visit the PlayStation Blog for additional details and to watch the full conversation into the making of Uncharted.