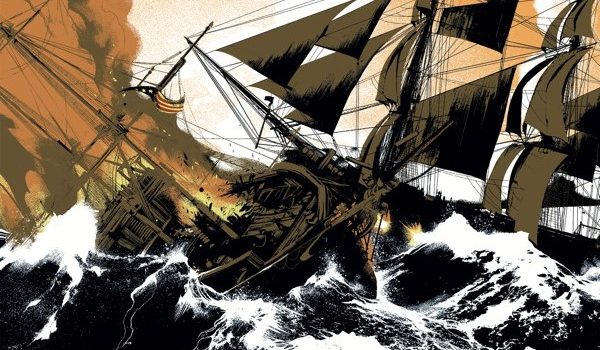 The first series, Rebels: A Well-Regulated Militia, debuted in April 2015 and garnered a passionate fan base of history lovers and comics fans alike. Set in 1775, Rebels told the story of Seth Abbott, who joins the fight to win America’s independence. The new series, Rebels: These Free and Independent States, finds his son, John, coming of age as Congress authorizes America’s famous first navy, “the six frigates.” John Abbott signs up to defend his nation from multiple threats: high seas terrorism, a hostile relationship with Britain, and intense political division between Americans.

Rebels: These Free and Independent States cocreator and writer Brian Wood explains the political and cultural importance of this series in modern times: “This era of American history is always important, but since the first season of Rebels debuted, it’s reached a sort of fever pitch of relevance—in entertainment, in politics, and in real life. Our first season dealt with the War for Independence, homegrown militias, and veterans’ rights. This second series has the run-up to the War of 1812 as its focus, along with a young America struggling to find its identity and deal with partisan divide in its population.”

Praise for Rebels: A Well-Regulated Militia:

“Brian Wood has resurrected an era of American history that will satisfy the history buff and the lover of good comics alike.”—The Latest Pull

“Rebels is a standout in the historical comics genre.”—Newsarama

“Poignant and so incredibly powerful.”—PopMatters

“Absolutely entertaining, and thought-provoking. In today’s world where we’re still debating liberty and tyranny, Rebels is yet another timely relevant comic.”—Graphic Policy

“Brian Wood may be the best history teacher you never had.”—Paste Magazine

“Rebels is a rare treat in the world of comic books today…The book offers a great start to a more intimate story of our country’s founding, and is something that speaks a lot of truths about the state of our nation then and now.”—Nerdist 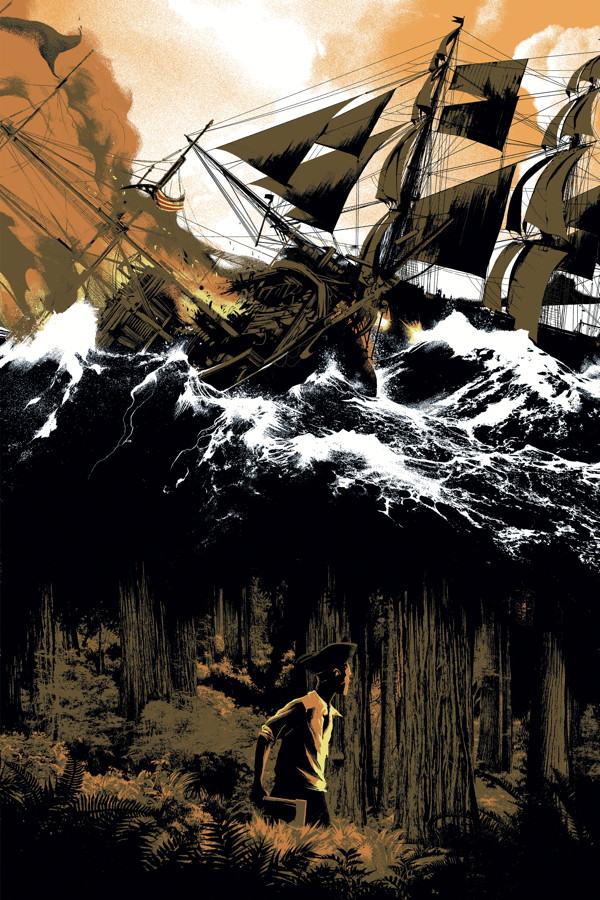