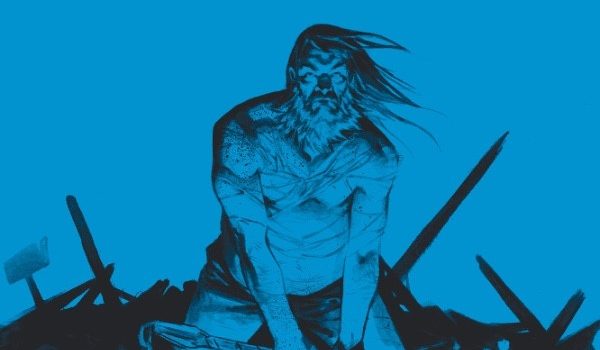 The bestselling, breakout hit series GOD COUNTRY by Donny Cates (REDNECK) and Geoff Shaw is being rushed back to print on both issues #1 and #2 in order to keep up with overwhelming customer demand.

“If this book was a gymnast it wouldn’t just stick the landing, it’d throw in a couple of extra flips and fucking shatter the Earth as it landed… If I could give God Country #1 six out of five stars I would… It’s definitely a book that you need to read, so make sure you get your LCS to order it for you, you would be a fool not to.”
—Comic Bastards

“It’ll be the book that makes everyone say, ‘Whoa, where did this come from?!’ It’s a truly stunning debut.” —Nerdist

“One of the finest books I’ve read. Everything about this book is captivating. It’s human and tender, but pulls in elements of the fantastic in a tight and compelling story. I cannot say enough good things about this book. This is a story that demands your attention.” —Comicosity

“One of the most oddly satisfying action/adventure that I have ever read. It was breathtaking in a way that is impossible to explain, because it involves so much more than words. I highly suggest reading it.” —Outright Geekery

“This story will be special.” —Multiversity Comics 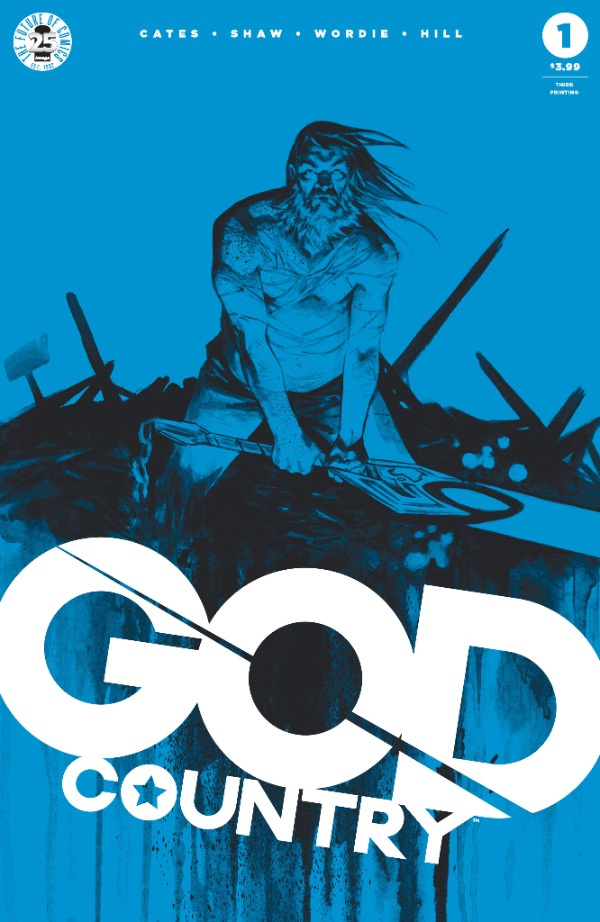 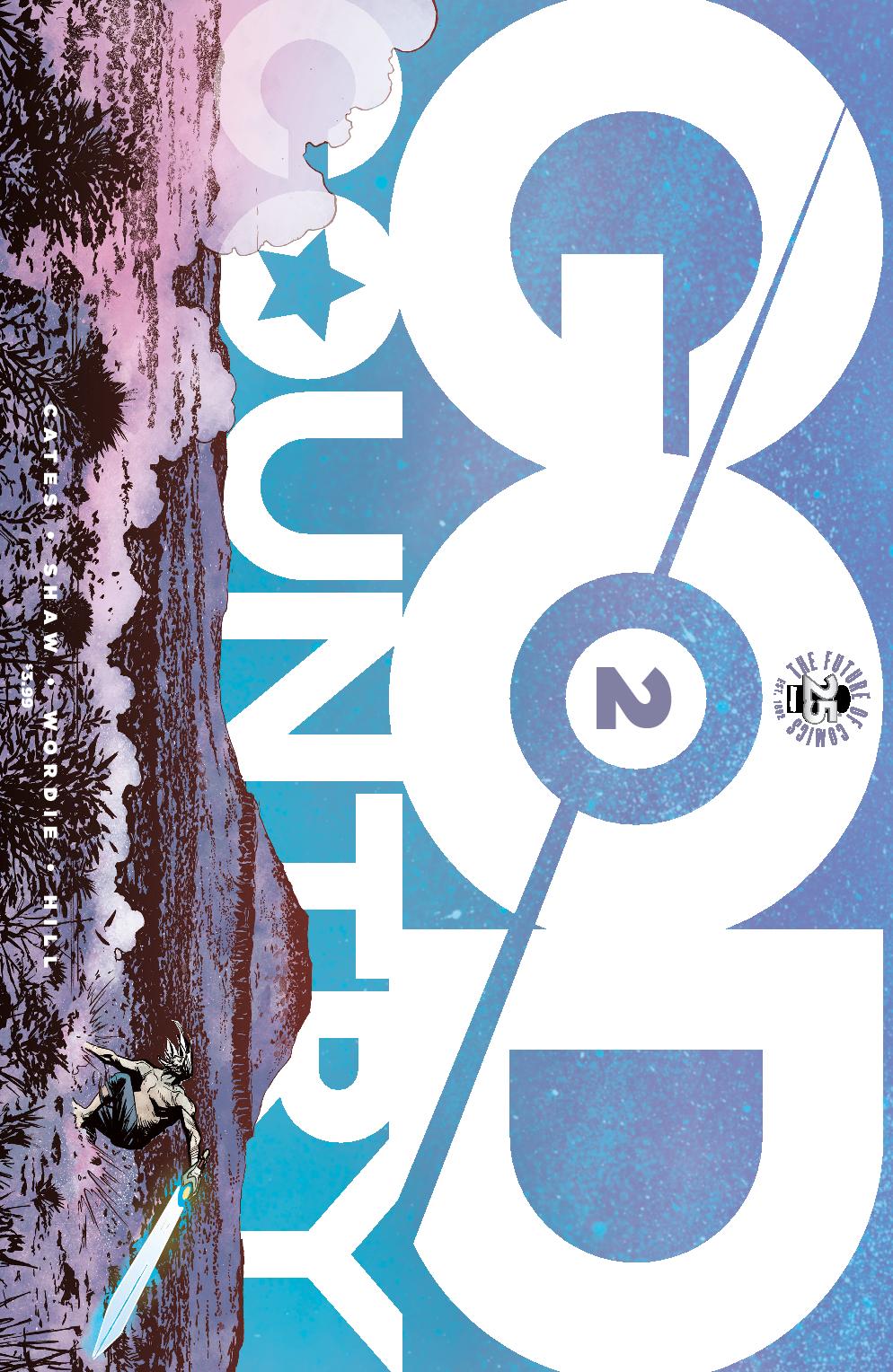