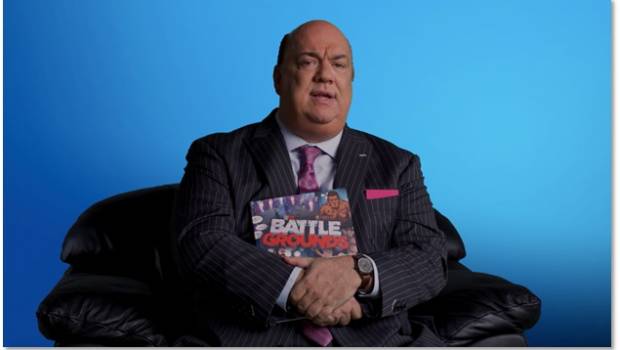 WWE® 2K Battlegrounds, the arcade-style WWE brawler available on September 18 and now available for pre-order in digital formats and at participating retailers, is bringing you a ton of wild game modes so you can brawl without limits!