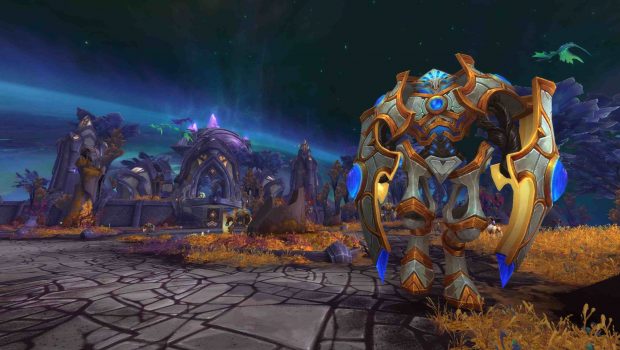 Brave the Dangers of a New World when Shadows of Argus (Patch 7.3) Launches for World of Warcraft on 30 August

Heroes of Azeroth will be tested like never before when they take the fight to Argus, the source of the Legion’s power and its most fortified stronghold, in Shadows of Argus (Patch 7.3). Originally the home world of the draenei, Argus has been remade by dark and twisted fel magic and looms in Azeroth’s sky, challenging adventurers to avenge their fallen allies.