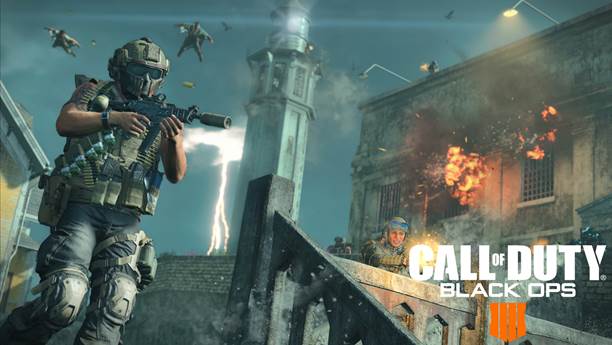 Today, Treyarch and Activision released a new trailer for ALCATRAZ, a brand-new Blackout battle royale map in Call of Duty: Black Ops 4 launching April 2nd for all PlayStation 4 players, with other platforms to follow.

The new Blackout Alcatraz map is set in a fog-filled island boasting a variety of environments that all lead up to the big cellhouse atop the hill. Requiring new strategies and tactics, players will drop in, gear up and fight through both close-quarters combat and long-range exterior firefights as they battle to be the last squad standing.

Alcatraz is launching in addition to the original Blackout map, so players will have two distinct maps to choose from when jumping into the mode.