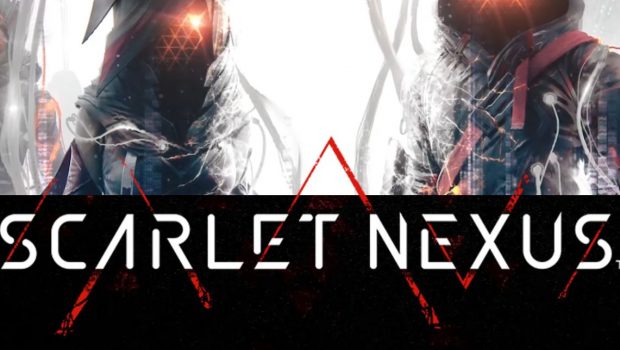 The “Brain Eater Pack”, third and final DLC of the Season pass, adds more story content with Episode Karen: Unknown History. Taking place in 1996 in the SCARLET NEXUS’ world, players can witness the lost history of Karen Travers through four cutscene episodes unlocked by overcoming challenges. Among these challenges, the player will have to face a new enemy in the Vision Simulator introduced last update. It is advised to finish both campaigns before taking on this DLC, as the episodes contain spoilers, revealing the true motive of the main antagonist of the game.

Players will be able to access two newly designed costume sets: the Guardian Attire Set based on Karen’s outfit by concept artist Tamami Ishikawa and Heir Attire Set by Masakazu Yamashiro, designer of the monsters roaming New Himuka. Also incorporated in the third DLC, is a new plugin “Status Aliment Resister” directly unlockable from the shop, adding a twist to your next battles.

In addition to the DLC, the 1.07 free update is available, it brings a new difficulty level “Very Hard” where damage taken from enemies is twice as much as the Normal difficulty and damage dealt is x0.6. New challenges and new rewards await the players, as well as a new gift for their team!

Finally, the free update comes with the highly requested photo mode which will guarantee a captivating experience and let fans share their own vision of the Brain Punk world of SCARLET NEXUS.