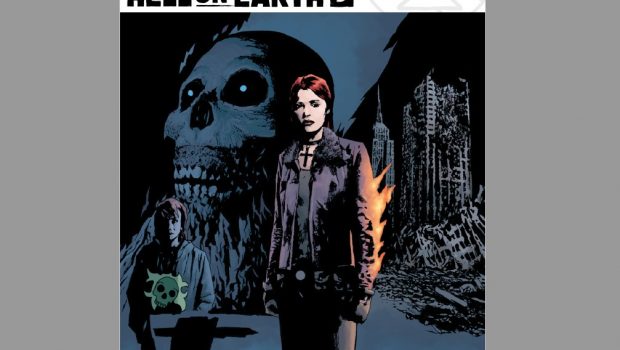 Summary: The B.P.R.D. are trying hard to save the world from the Ogdru Hem while Liz Sherman fights an insane doctor and psychic Fenix finds herself among a monster-worshiping cult.

I have to start this by saying if you find yourself getting worked up by comics… getting caught up in the emotions/pace and energy of them… then you might want to only read this at a time well before bed. The pace is pretty full on and the action is unrelenting! The B.P.R.D. are doing what they can to tackle the Ogdru Hem, Liz Sherman is finding her feet again and Fenix finds herself among a group she would probably rather be no where near. With teams in Russia, Chicago and New York… there’s barely a chance to breathe in all the action taking place. 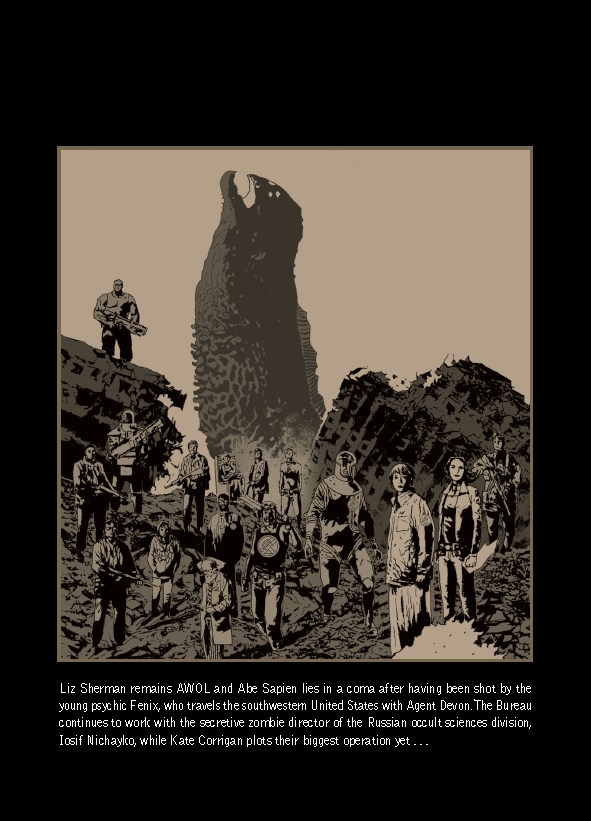 I think one of the things I liked most about this volume was how many stories it follows and fleshes out. Characters who I am familiar with became more deep and rich through their stories within. Liz has a form of rebirth which explores her self image and adds great depth to her and who she becomes. The threads of story that build throughout really do feel like the pace is not slowing down… if anything it seems to stop for a breath but all the while you know it’s a momentary respite before the next Volume no doubt grabs you and pulls you into more dangers. 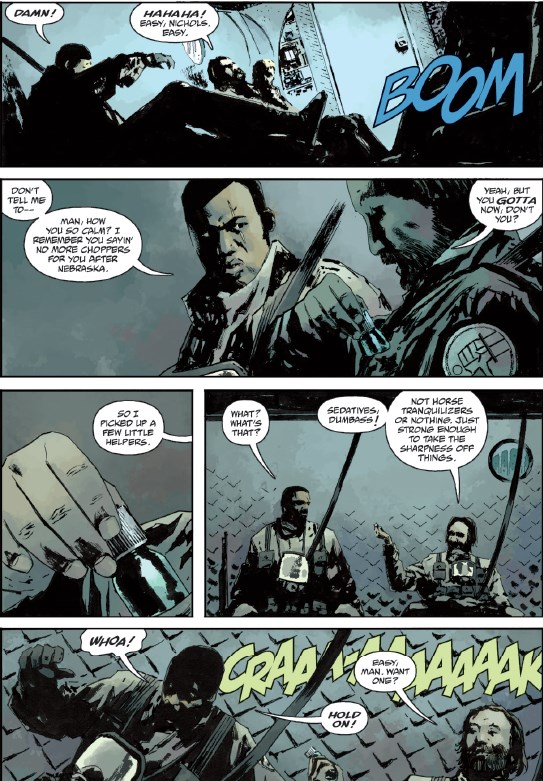 The words do their part in expressing the tensions and dangers present throughout… but the artwork takes it that extra level beyond… with legions of terrors and monstrous beasts throughout… you may well find yourself breathless from time to time. If you were to flick through this book, the chances of you landing on a page full of action are very high! There’s plenty of bright colour and motion lines throughout that can’t help but draw your eye to the pages and get your heart racing. As usual the rear of this collection contains the sketchbook which remains a fascinating insight into the design and story telling process. It’s interesting to view the rejected versions of characters and imagine what the stories would have been like with them (in some cases the difference between rejected characters and final choice is quite drastic and would no doubt have had an influence on the development of the characters). 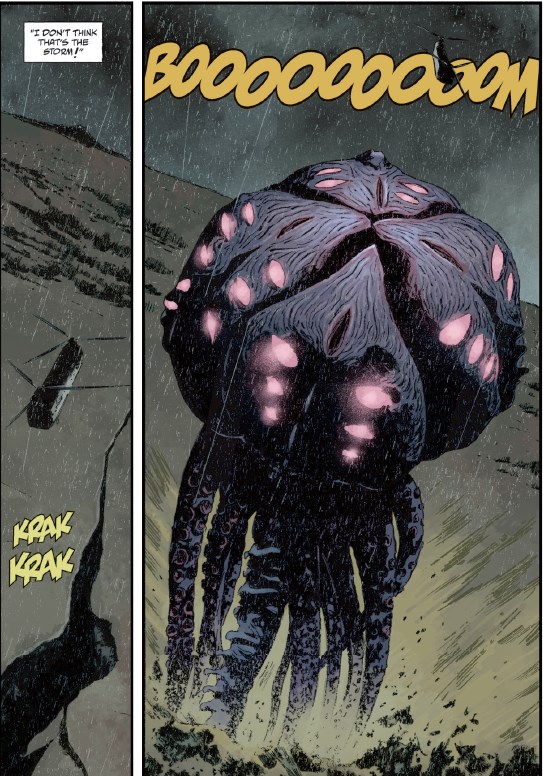 In among the action there are some very touching moments… some moments are touching despite their gruesome realisation (I’m looking at you Iosif!). I’m often impressed by the number of story threads running concurrently and how each of those can maintain such a high level of thrill and remain compelling. I do need to re-stress… this collection is action packed… I know that term gets used a lot… but really this volume of B.P.R.D. Hell On Earth just keeps things going at such a hectic pace that your heart is likely to be racing for some time after putting it down. 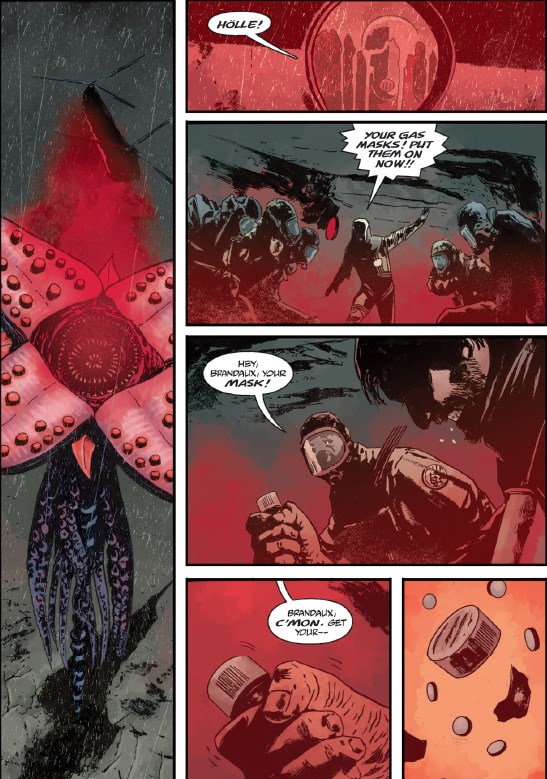