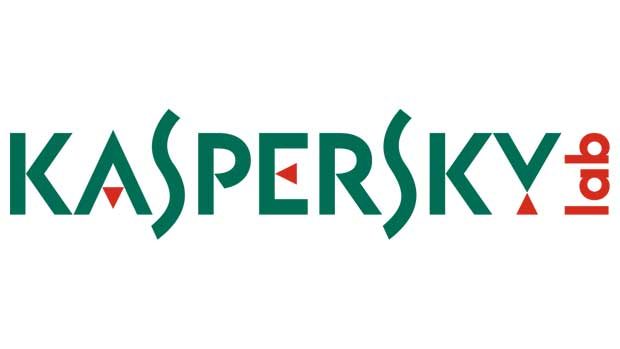 Kaspersky Lab has released its report on botnet-assisted DDoS attacks for the second quarter of 2016 based on data provided by Kaspersky DDoS Intelligence*. The number of attacks on resources located on Chinese servers grew considerably, while Brazil, Italy and Israel all appeared among the leading countries hosting C&C servers.

During the reporting period, DDoS attacks affected resources in 70 countries, with targets in China suffering the most (77% of all attacks). Germany and Canada both dropped out of the TOP 10 rating of most targeted countries, replaced by France and the Netherlands.

South Korea remained the clear leader in terms of the number of C&C servers located on its territory, with its share amounting to 70%. This TOP 10 ranking also included Brazil, Italy and Israel: the amount of active C&C servers hosted in these countries almost tripled.

The quarter also saw an increase in the duration of DDoS attacks. While the proportion of attacks that lasted up to 4 hours fell from 68% in Q1 to 60%, the proportion of longer attacks grew considerably – those lasting 20-49 hours accounted for 9% (4% in Q1) and those lasting 50-99 hours accounted for 4% (1% in Q1). The longest DDoS attack in the second quarter of 2016 lasted 291 hours (12 days), a significant increase on the Q1 maximum of 8 days.

The number of DDoS attacks has continued to grow steadily for a second quarter. Although SYN DDoS, TCP DDoS and HTTP DDoS remained the most common attack scenarios, the proportion of attacks using the SYN DDoS method increased 1.4 times compared to the previous quarter and accounted for 76%. This was largely down to the fact that the share of attacks from Linux botnets almost doubled (to 70%) – namely Linux bots are the most effective tool for SYN-DDoS. This was the first time Kaspersky DDoS Intelligence registered such an imbalance between the activities of Linux- and Windows-based DDoS bots.

“Linux servers often contain common vulnerabilities but no protection from a reliable security solution, making them prone to bot infections. These factors make them a convenient tool for botnet owners. Attacks carried out by Linux-based bots are simple but effective; they can last for weeks, while the owner of the server has no idea it is the source of an attack. Moreover, by using a single server, cybercriminals can carry out an attack equal in strength to hundreds of individual computers. That’s why companies need to be prepared in advance for such a scenario, ensuring reliable protection against DDoS attacks of any complexity and duration,” comments Oleg Kupreev, Lead Malware Analyst at Kaspersky Lab.

Kaspersky DDoS Protection combines Kaspersky Lab’s extensive expertise in combating cyber threats and the company’s unique in-house developments. The solution protects against all types of DDoS attacks regardless of their complexity, strength, or duration